The 38th Infantry Division mans, trains and equips to defeat near peer adversaries and compete with regional adversaries below the threshold of war. The division is deployable for state and national missions in multidomain operating environments. 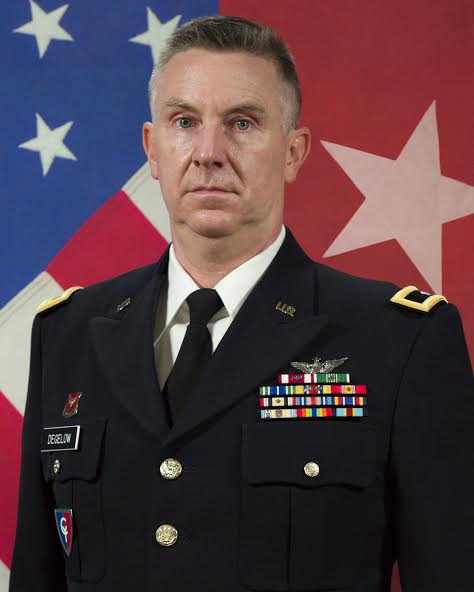 Brigadier General Daniel A. Degelow is the Commander of the 38th Infantry Division.

Prior to his current position, Gen. Degelow served as Deputy Commanding General (Sustainment) of the 38th Infantry Division and as the Assistant Adjutant General of Indiana. 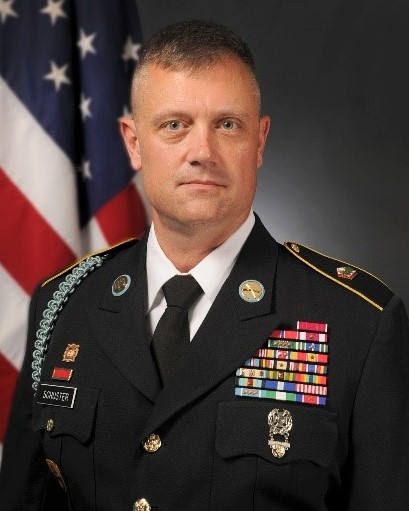 He began his career in the United States Army in 1989. In his 31 year career, he has served in the Regular Army and the Army National Guard. He graduated from the United States Army Sergeant Major Academy. He deployed to Iraq in 2009-2010 in support of Operation Iraqi Freedom, and to Kosovo in 2016-2017 in support of NATO stability operations in Kosovo and Operation Joint Guardian. His most recent assignments are as the Command Sergeant Major of Multinational Battle Group- East, Kosovo Forces and the 37th Infantry Brigade Combat Team of the Ohio Army National Guard.

Full-time readiness is the responsibility of each individual soldier and is not something that begins and ends with deployment. Being ready means taking proactive steps to acquire necessary skills and knowledge. It also means taking care of yourself and your family. Soldier and Family Readiness Group volunteers can help by providing avenues of support and assistance. We’re a command-sponsored organization mandated by higher headquarters. Our network includes our soldiers, those they consider family and the surrounding community.