The state of Indiana owns and manages 66 armories across the state.

The primary function of the armories is to support training, administration and logistics of Indiana National Guard units by providing assembly and training space, classrooms, weapons and protective personal equipment storage. Armories provide homes for units to launch operations anywhere in the state during emergency conditions like blizzards, floods, civil unrest and more.

Our armories are also used by local organizations and governments as communal assembly areas, and are available to the public for rent for a variety of activities and events. Rental of these facilities helps armories sustain costs for upkeep and maintenance.

Most of Indiana’s armories were built over a half century ago. Some, like Tyndall Armory in Indianapolis, dedicated in 1926, are almost a century old. The Indiana National Guard has developed, and the National Guard Bureau has approved, a masterplan to consolidate some facilities and upgrade armories across the state with technology and equipment that will benefit soldiers and civilians, and will provide economic development opportunities to surrounding communities. 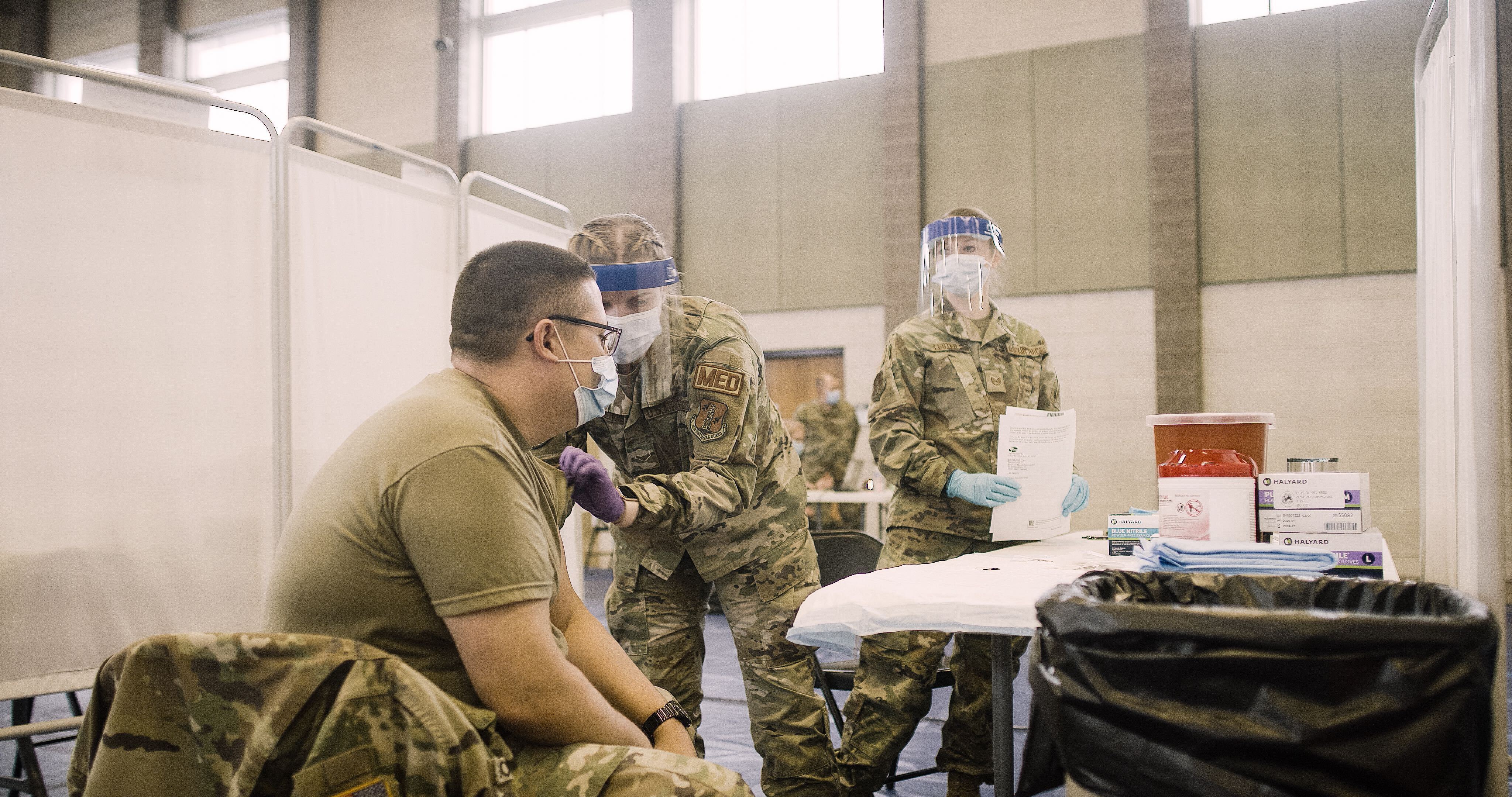 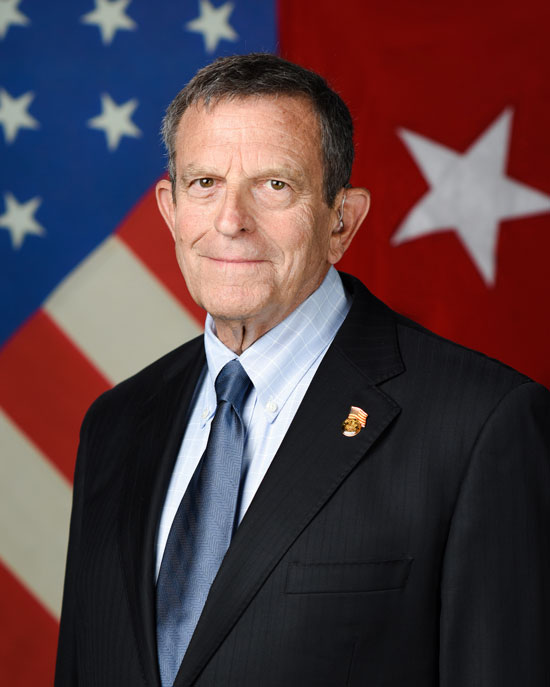 Brigadier General (ret.) Michael A. Kiefer served as the Land Component Commander, Joint Force Headquarters, Indianapolis, in 2005. In that role, he commanded three brigade-sized elements. General Kiefer began his military career as an enlisted solder on July 2, 1969. He received a direct appointment as 1st Lieutenant on November 16, 1974. He also served as Trial Counsel, Commander, Recruiting and Retention and Assistant Adjutant General. 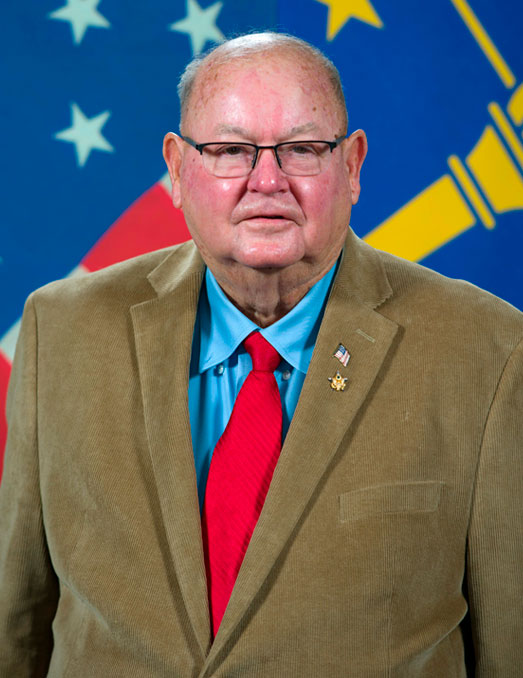 Brigadier General (ret.) Ronald W. Henry (Bill) served from 1959 to 1999.  He began his career as an enlisted soldier with the Field Artillery Battalion for the Indiana Army National Guard. Of note, BG Henry served as the Assistant Adjutant General and retired following a stint as the Deputy Commander State Area Command. In his spare time, BG Henry participates in various alumni groups associated with the National Guard. 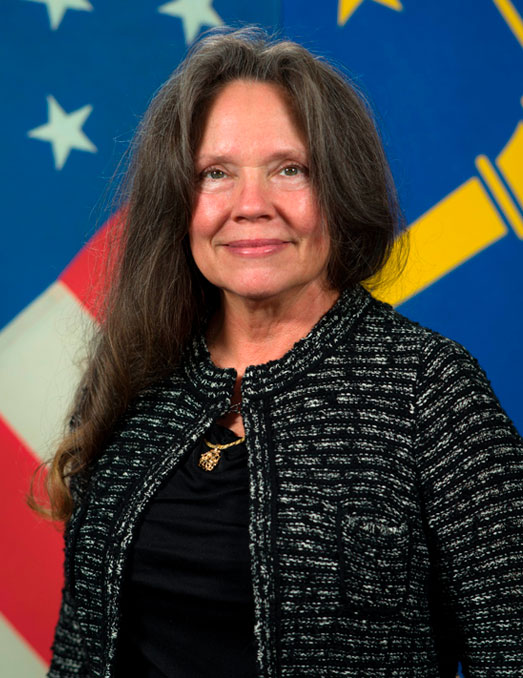 Colonel (ret.) Marjorie Kay Courtney served from 1976-2010 in the Army.  During her time, she served in Operation Iraqi Freedom.  When not in the Guard, Col. Courtney has been commercial real estate broker and a member of the National Guard Army Reserve. Col. Courtney loves seeing those she had mentored progress in their careers as well as participating in various alumni groups associated with the National Guard. 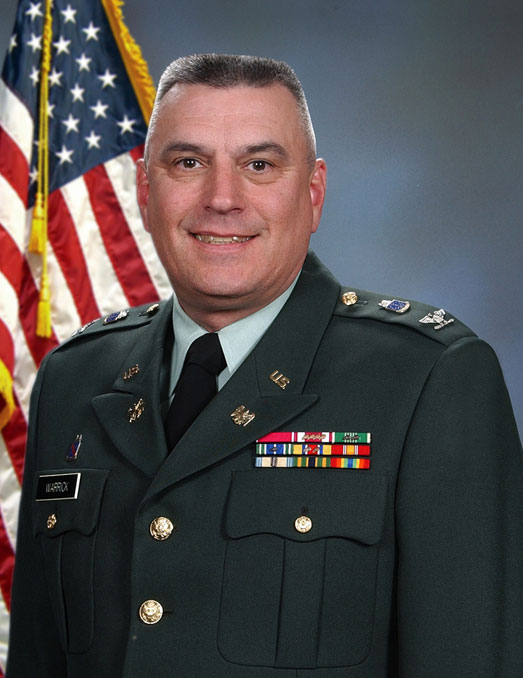 Colonel (ret.) Timothy R. Warrick served from 1971-2011. He served as the Adjutant General Infantry Quartermaster.  During his time in the National Guard, Col. Warrick served in the Gulf War, Operation Iraqi Freedom, and Operation Enduring Freedom. When not serving overseas, Col. Warrick worked in education and sales. 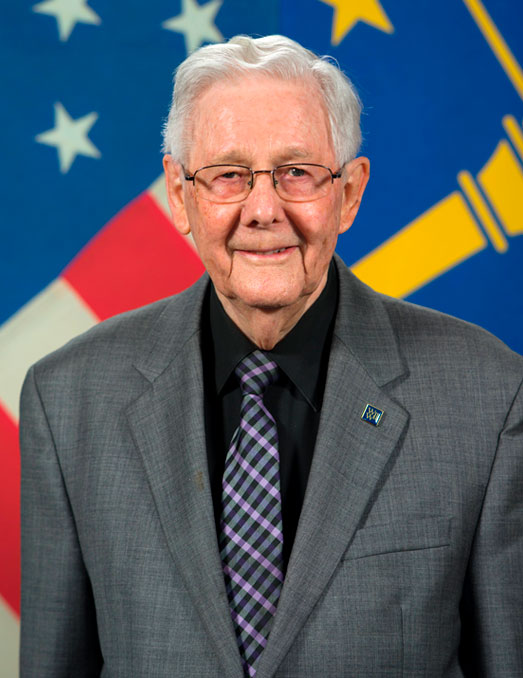 Master Sergeant (ret.) Donivan J. Mahuron (Jack) served from 1944 to 2001. MSG Mahuron enlisted in the Air Force and served during World War II and the Korean War. Following his active duty, MSG Mahuron continued in the US Air Force Reserve and then the Indiana National Guard. He is very active in the community, being associated with the VFW, American Legion, National Guard Association of Indiana, and the American Military Retiree Association. He has also serves on the Hoosier Youth Challenge Foundation Board, IU Southeast Board of Advisors, Washington County Hospital Foundation, Inc., Washington County Community Foundation, and the Washington County Economic Growth Partnership.