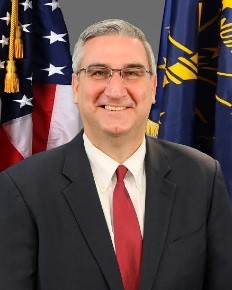 Indiana is taking transportation and logistics to the next level. Let’s count the ways:

Transportation plays a major part in Indiana’s success story. Now, with a sustainable, data-driven plan in place to fund roads and bridges, Hoosiers can rest assured that Indiana will remain the Crossroads of America for generations to come.

Use this interactive map to see current and future INDOT projects.