In November 2017, construction contractors substanitally completed a $19.6 million project to rebuild six bridges on Interstate 65 over I-465 and Lick Creek on the south side of Indianapolis.

Both I-465 ramps to I-65 North opened and three I-65 South lanes opened in its permanent configuration as construction on the south side interchange was substanially completed on schedule.

Superior Construction rebuilt six bridges in less than nine months as part of the $19.6 million contract. Three lanes of I-65 North and two lanes of I-65 South were maintained throughout the project, with the exception of overnight lane closures. Traffic lane shifts, median crossovers and ramp closures were used to build the bridges in phases while maximizing safety and mobility.

Some remaining work items that are sensitive to weather and temperatures, such as painting the new bridge beams, will be finished in spring 2018 with minimal impacts to traffic. 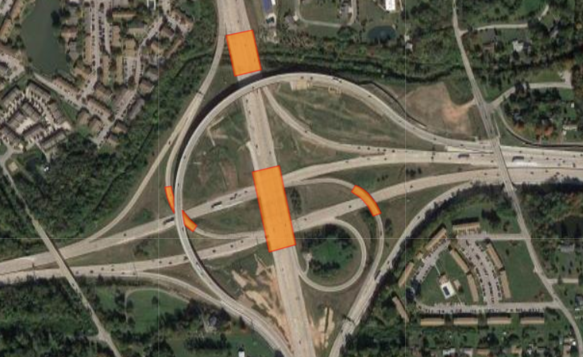