A United States Marine Corps veteran, Sergeant Hatfull was posthumously promoted to Lieutenant, the only officer to receive such a promotion from the Indiana State Police. 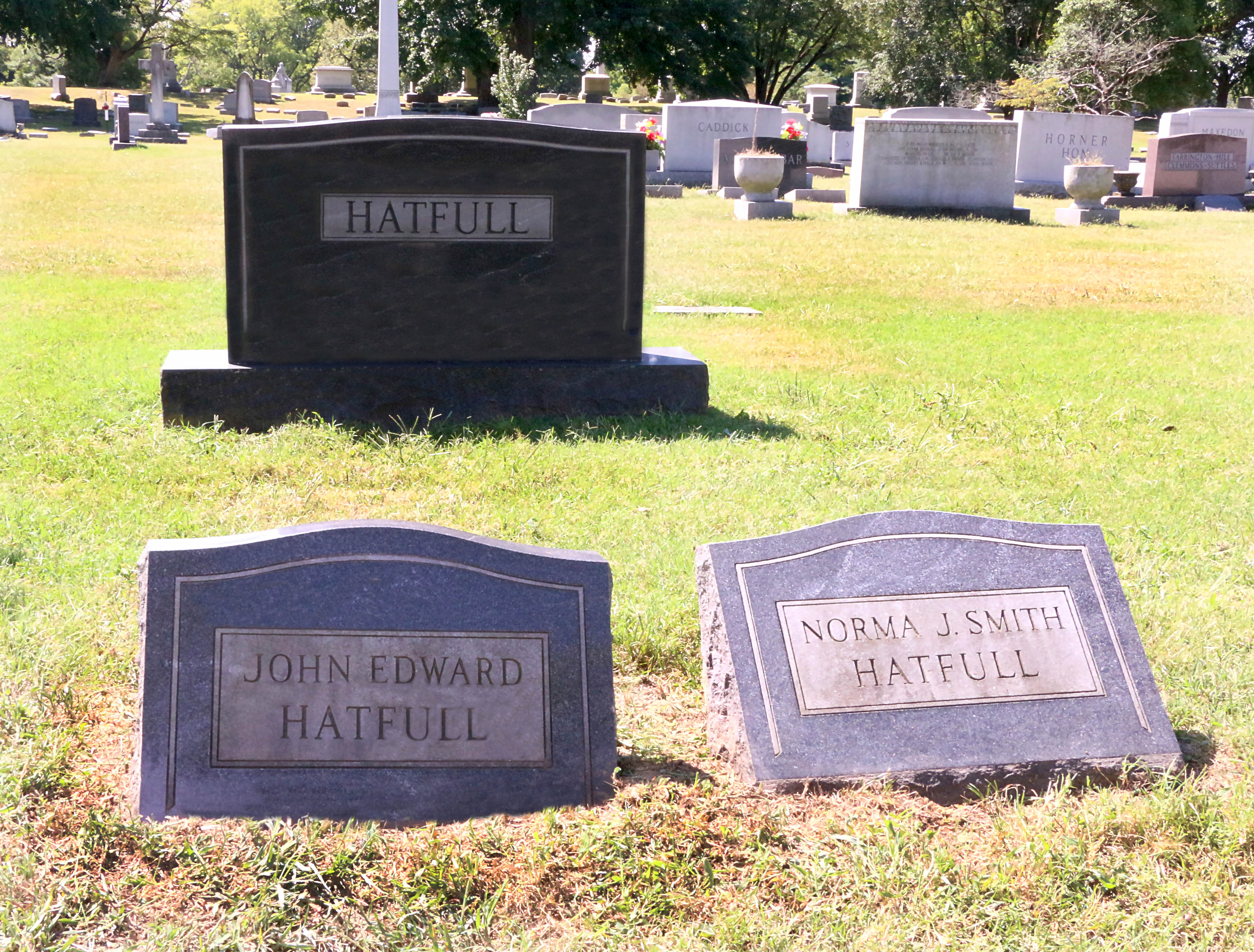 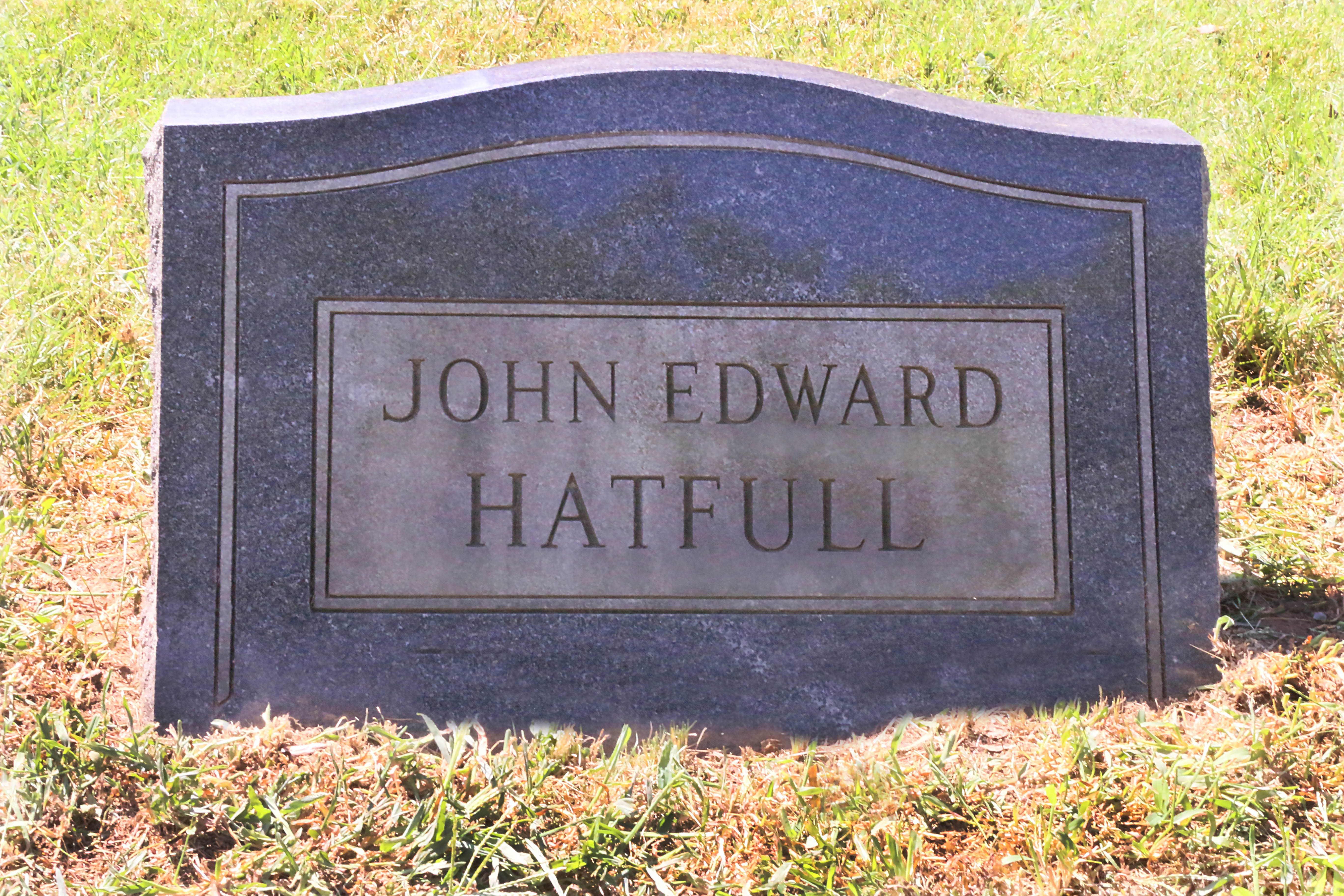