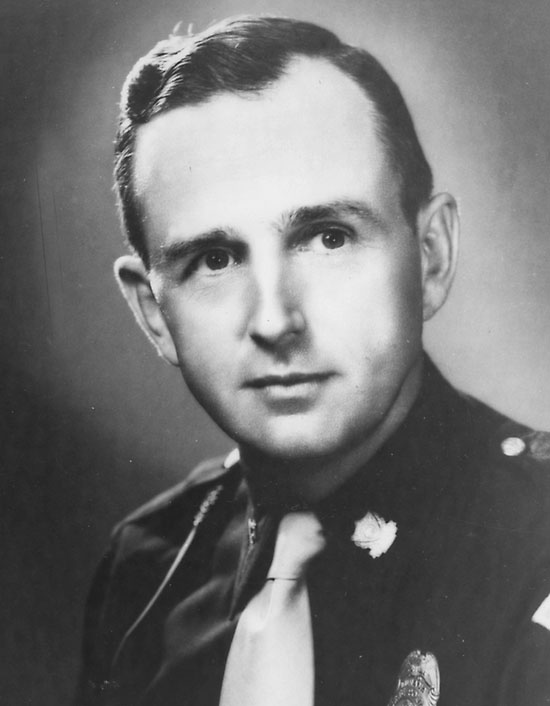 By 1941, a realignment of districts that created some change in locations. There were nine districts, plus headquarters. The districts at that time consisted of Post 1 at Dunes Park (in Chesterton, IN), Post 2 at Ligonier, Post 3 at Lafayette, Post 4 at Pendleton, Post 5 at Putnamville, Post 6 at Connersville, Post 7 at Seymour, Post 8 at Jasper, and Post 11 at Charlestown, along with Headquarters located in Indianapolis. Those districts remained in place until 1953 when Superintendent Frank Jessup began a move to decentralize the districts which created nine sub-districts.

The purpose behind Superintendent Jessup’s decentralization effort was an attempt to realign the counties and reduce the sizes of the existing 10 districts into more manageable units of four or five counties. The decentralization effort was pretty much completed by the end of 1959. The sub-districts added included Post 1A in South Bend, Post 1B in Schererville, Post 2A in Ft. Wayne, Post 3A in Peru, Post 3B in Kentland, Post 4A in Redkey, Post 5A in Terre Haute, Post 6A in Versailles, Post 7A in Bloomington, and Post 8A in Evansville. The sub-district program continued and in 1965 Post 10 (Toll Road) was commissioned. LaPorte became Post 10A and LaGrange became Post 10B giving the Indiana State Police 11 districts and 11 sub-districts. In 1971 the districts were organized into area commands and the posts were renumbered and there were no longer any sub-districts.

The technological advancements of police vehicle in-car computers and the use of electronic traffic citations have greatly reduced, and in some cases eliminated, the need for state police officers to report to an office location to turn in paperwork. Because of these advancements in technology, some of the district locations have been consolidated. In 2010, the Seymour, Terre Haute, Connersville and Redkey districts merged with other post locations.