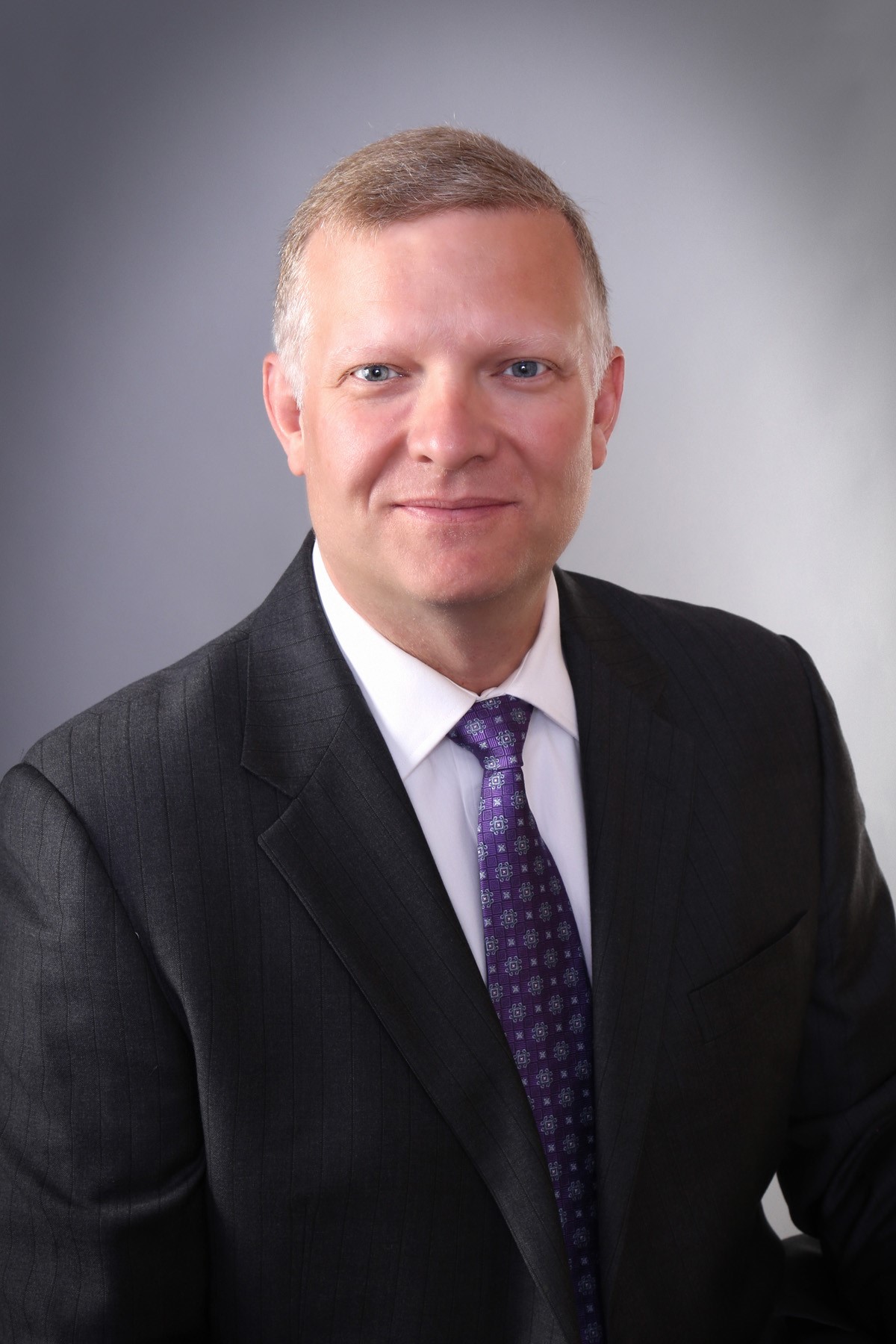 Dennis Wimer started his military career as a Cadet of ROTC Detachment 220 at Purdue University. After graduation, Dennis was assigned to Undergraduate Navigator Training at Mather AFB, Calif., where he received the Paul F. Lorence Award as the top navigator student. Upon graduation, he served in the 16th Airlift Squadron at Charleston AFB, S.C., as a C-141B Starlifter navigator. His last duty assignment was at McGuire AFB, N.J. At McGuire, Dennis became the first operations officer for the C-141B Special Operations Low-Level II Squadron. During his time at McGuire Air Force Base, he also completed his MBA at the University of Pennsylvania's world-renowned Wharton School of Business.

After leaving the Air Force, Dennis has worked in multiple sectors of the economy. These include: small private businesses, large public enterprise, non-profit, government, and higher education. He has worked at companies like McKinsey & Company, Eli Lilly & Company, ExaroMed LLC, Lutheran Child and Family Services of Indiana and Kentucky, Butler University and most recently, his family business LADS Consulting, LLC. Dennis was appointed Deputy Commissioner of Field Operations at the Indiana Department of Workforce Development by then-Governor Mitch Daniels. In this capacity, he oversaw the operations for all WorkOne centers located throughout Indiana. He led multiple state and federal programs, including the Jobs for Veterans State Grants, Re-Employment Services Program, and Trade Adjustment Assistance. Dennis started the Hoosier Initiative to Re-employ Ex-offenders (HIRE) and the Indiana Robotics Initiative. Dennis has also served on the board of the National Association of State Workforce Agencies (NASWA) and was the chair of the NASWA Veteran Affairs Committee.

Dennis is honored to be selected by Governor Eric Holcomb to serve as the Director of the Indiana Department of Veterans Affairs. He brings a servant’s mindset to the department and is excited to lead the department to serve Indiana’s veterans and their families.

Dennis has been married for 30 years and has two children, ages 19 and 17. He is passionate about coaching youth soccer and enjoys the time it gives him with his children and their friends. They have lived in Washington Township, Indianapolis for the past 19 years.