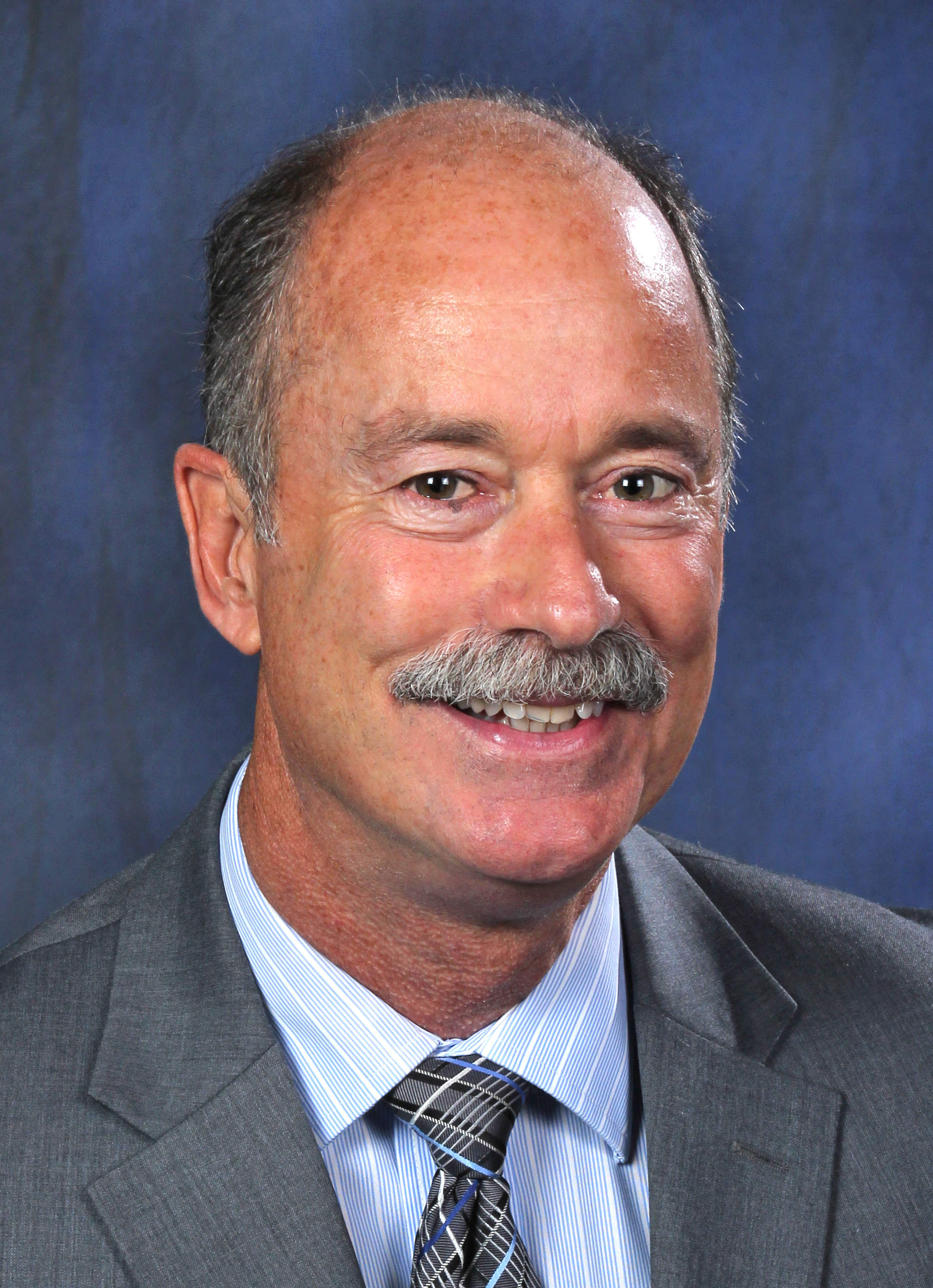 Timothy M. Horty became the Executive Director of the Indiana Law Enforcement Academy in November 2018. Prior to his appointment at the ILEA, he served as the Law Enforcement Coordinator and Public Affairs Officer at the United States Attorney’s Office for the Southern District of Indiana. He also served for 26 years with the Indianapolis Metropolitan Police Department retiring in 2007 as the Deputy Chief of the IMPD’s West District.

Horty earned a bachelor’s degree from Indiana University in Forensic Studies and a Master’s Degree in Education. He also graduated from the FBI’s National Academy.