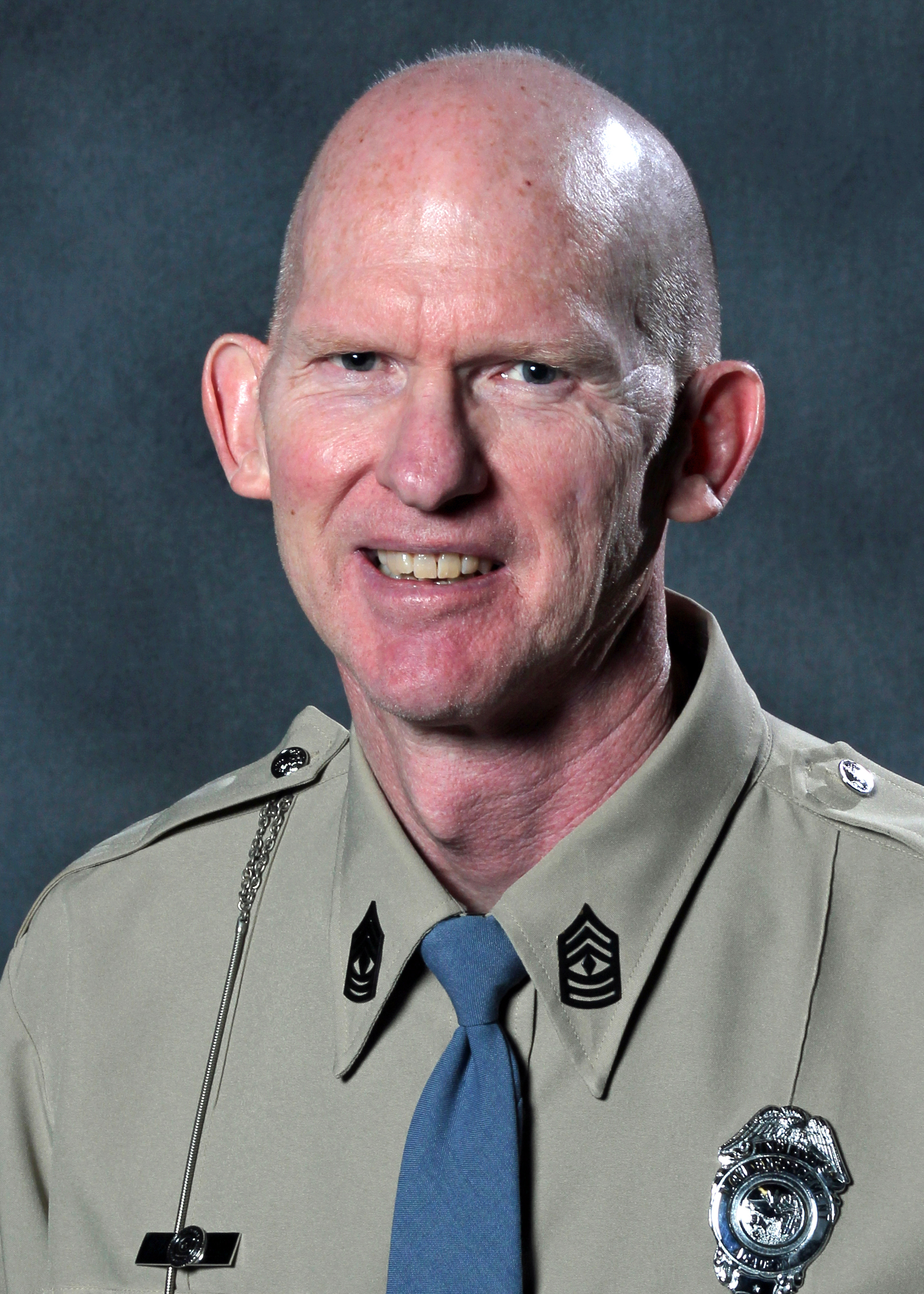 Deputy Director Bryant Orem served sixteen (16) years with the Hamilton County Sheriff’s Office prior to joining the staff at the Indiana Law Enforcement Academy in December 2019.  At the Sheriff’s Office, Bryant first served as a Corrections Officer in the Jail Division.  He then transferred to the Patrol Division before ending his career as a sergeant in the Operations Division.

As a Merit Deputy, Deputy Director Orem was actively involved in both the Sheriff’s Office Honor Guard and the Indiana Sheriff’s Association Honor Guard.  Sergeant Orem created and coordinated the Sheriff’s Office Citizens Academy, served on the Bike Team, the Peer Support/CISM Team, the Traffic Safety Partnership, the Quick Response Team, and received several awards for his service.  Among his responsibilities were Public Information and Education, software administration, recruiting and hiring, and supervision of records.

Prior to entering law enforcement, Deputy Director Orem received a B.A. in History and Religion from DePauw University, a B.S. in Education from Indiana University, and an M. Ed. in Curriculum Design and Instruction from Indiana Wesleyan University.  He has held jobs ranging from Director of Operations for Habitat for Humanity in Peru, South America to Traffic Engineering Analyst to elementary classroom educator in public schools.  At the present time, Bryant serves as the Deputy Director for Police Officer Standard and Training at the ILEA.

Deputy Director Orem is a Master Instructor and holds instructor certifications in Advanced Emergency Vehicle Operations (EVO), Strategies and Tactics of Patrol Stops (STOPS), Basic Life Support (First Aid/CPR/AED), Drug Abuse Resistance Education (DARE), and Stop the Bleed.  He is a graduate of the 167th Basic Session of the Indiana Law Enforcement Academy where he was elected class president and received the Academic Achievement Award.  Deputy Director Orem is also a graduate of the 284th FBI National Academy Session.

Away from work, Deputy Director Orem is an avid bicyclist and serves on the Board of Directors for Cops Cycling for Survivors.  He also enjoys fishing, running, and being out in nature as much as possible.