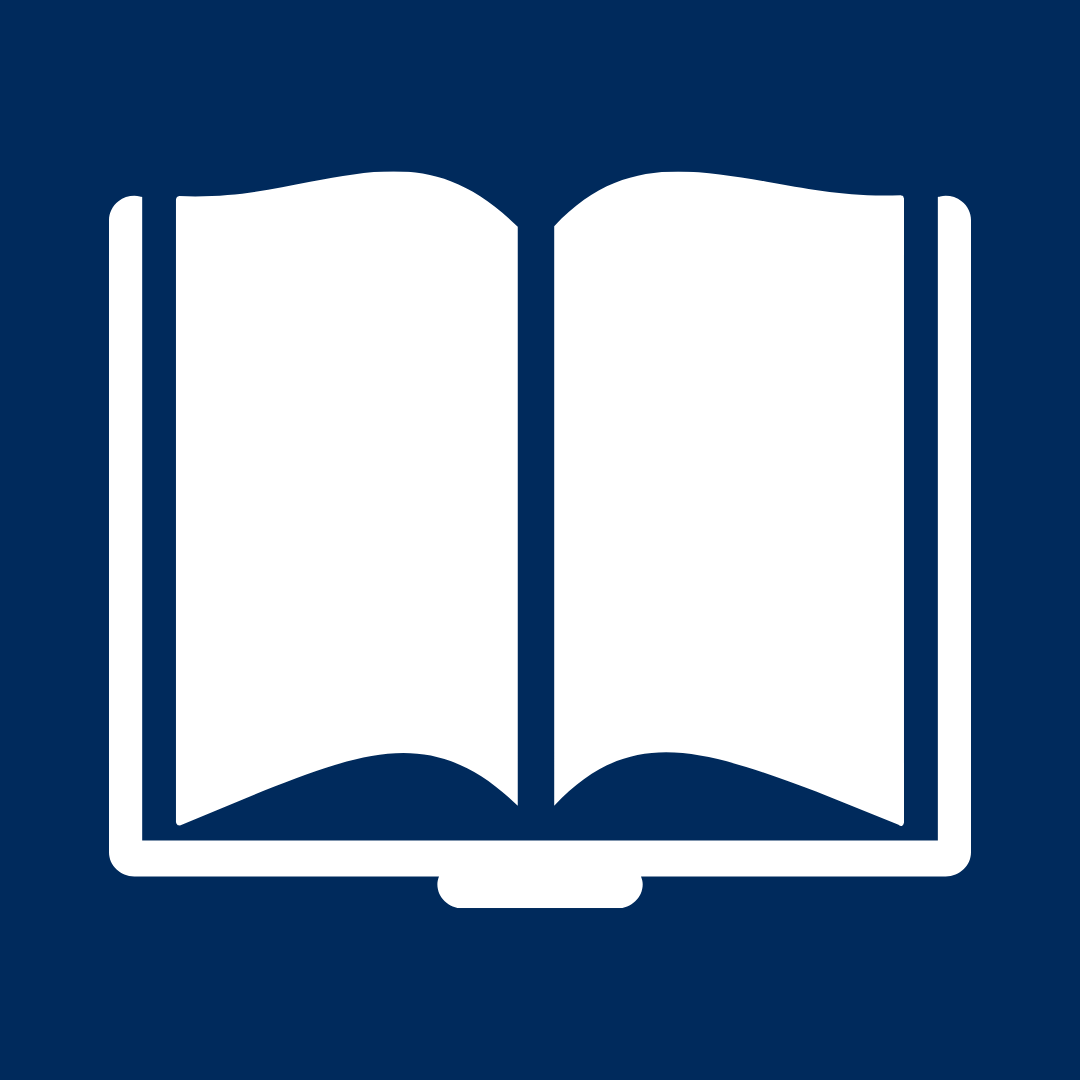 The Indiana Civil Rights Commission's ultimate authority and final decision maker is the Commission.  IC 22-9-1-6.  The Commission "composed of seven (7) members, not more than four (4) of whom shall be members of the same political party, to be appointed by the governor. In making such appointments, the governor shall take into consideration all interests in the community including but not limited to the interests of minority groups, employers, labor, and the public."  IC 22-9-1-4.  Generally, the Commission is responsible for making final determinations as to whether a practice is discriminatory, overseeing appeals of no cause findings, and ruling on any pre-cause motions.

Adrianne Slash, Chair,  received her bachelor’s degree in political science from Hampton University in Hampton, Virginia. By day, she is Community Health Network's Diversity and Inclusion Consultant, and in the remainder of her time, she considers herself a community resource.  She comes from a family of community servants and considers it an honor to serve others. Adrianne is the President of The Exchange at the Indianapolis Urban League and the Heritage Alumni Association Board at The Orchard School, a board member at Visit Indy, and the Jewish Community Center. She was recently appointed a Commissioner on the Indiana Civil Rights Commission by Governor Eric Holcolmb. A member of the newly formed Marion County Judicial Selection Committee and a member of the Indianapolis Cluster for CEOs for Cities. This year, she was honored as a member of the 2017 IBJ Forty under 40 class and as a 2017 National Urban League Young Professionals Hero in the Movement. She is an Indianapolis Foundation Fellow, and an Exchange Leadership Fellow. In 2015, Adrianne through her hat in the ring and ran for Indianapolis Marion County City County Council to represent her neighbors in Council District 7. Adrianne is a proud member of Alpha Kappa Alpha Sorority, Incorporated and the Junior League of Indianapolis. And, is the proud mom of two furbabies, Ginger and Lilly.

Steven Ramos, Vice-Chair, is a senior corporate executive with specific skills in strategy, transformation, business growth and technology.  As an IBM corporation executive Mr. Ramos held numerous management and leadership positions in worldwide strategy, sales support and customer relationship management. Most recently Mr. Ramos was the World Wide Business Transformation Executive at IBM Global Headquarters.  Following his passion to help in American education Mr. Ramos became the Interim CEO for the National Society of Hispanic MBAs followed by the CEO for the Tau Kappa Epsilon Fraternity.  Currently he is the CEO for Imagine and Discover a new start up in early childhood education. Mr. Ramos actively serves on numerous Boards in Indiana and across America. Mr. Ramos completed his undergraduate degree in 1978 from Augustana College in Rock Island, Illinois and received his MBA in 1998, from the University of Illinois Executive MBA program. Mr. Ramos was appointed by Governor Mitch Daniels to serve as Indiana Civil Rights Commissioner on August 10, 2005.

Holli Harrington currently serves at the Director of Supplier Diversity of the Indianapolis Airport. In her role, Ms. Harrington is responsible for the administration of the Federal Nondiscrimination Compliance Program, the Federal Airport Concession/Disadvantaged and the Minority, Women and Veteran business development programs. Ms. Harrington facilitates the airports nondiscrimination compliance efforts and fosters economic development to enhance the community by providing equitable access to meaningful business opportunities to increase disadvantaged, diverse and small business participation. She currently serves on several organizational boards including the Mid-States Minority Supplier Development Council-Immediate Past Board Chair, the City of Indianapolis Information Technology Agency-City County Council Appointee, and the Minority Engineering Program of Indianapolis-Board Vice President. Ms. Harrington graduated from Howard University, with a Bachelor of Science in Mechanical Engineering Ms. Harrington is a community advocate and volunteer serving on the United Negro College Fund Masked Ball Planning Committee, the United Way of Central Indiana Diversity Committee, and as facilitator for the Center for Leadership Development Business Orientation Project. Ms. Harrington is a proud native of Detroit, Michigan and is active in her church, Olivet Missionary Baptist Church, sorority, Delta Sigma Theta Sorority, Inc., and she enjoys spending time with her family, husband Brian Harrington, and three children, Briana, Brailen and Bradley.

Alpha Blackburn is a national award winning designer, a distinguished civic leader and a former television talk show host. She currently serves as Chairperson of the Indiana Civil Rights Commission and President and CEO of Blackburn Architects. Ms. Blackburn's honors and accomplishments include being the recipient of the 1992 Prodigy of Indianapolis Award for outstanding commitment to nonprofit organizations and charitable causes, and the recipient of the 1983 Harvey's Bristol Cream Tribute to the Black Designer. She was chosen as One of Five Indiana "Renaissance Women" by the Julian Center for Contributions to the Arts of Indiana; she was the subject of Hoosier Profile by Greg Todd of WRTV, Channel 6, and of "Women at the Top" by Debbie Knox of WISH-TV, Channel 8; and, she has designed performing uniforms for both the Indiana Pacers and the Indianapolis Colts. She is the 1997 recipient of the Master Scholars Humanitarian Award and serves as Chairman of the Board of Healthnet Foundation. Ms. Blackburn is a graduate of Howard University and the Skowhegan School of Painting and Sculpture. She is President of Alpha, Inc.-Designer Products.

James W. Jackson M. Div is the Lead Pastor of Fervent Prayer Church and Founder of GET WELL NOW Ministries. His goal is to promote healing and deliverance through the power of prayer and faith around the world. Pastor Jackson is a husband to Deitrich Jackson, a father to 4 gorgeous girls and handsome Grandson Landon. He has aligned himself with a great pastoral leadership team and as a result has become a blessing to the city of Indianapolis. In 2010, He was the first pastor in the city of Indianapolis’ history to be appointed to the Police Merit Board by Mayor Greg Ballard. He is the Director of the Far Eastside Action Collision, a member of the board for the Community Alliance of the Far Eastside (C.A.F.E.), President of the Fervent Care Child Care and Christian Academy. As of May 2016 Pastor James Jackson completed his Masters of Divinity program and graduated with honors from Wesley Seminary at Indiana Wesleyan University.