In an effort to increase the accessibility of these records, our volunteers continue to work diligently to index the records by name. These names are searchable in the Research Indiana Indexes. The Archives’ holdings of naturalization records are also being digitized by FamilySearch, and are available online for free.

Once you find the record you are looking for in the Research Indiana Indexes, select "more detail” to pull up a detailed entry. Many record entries contain a unique barcode that relates that entry to a specific volume in our holdings. That barcode can be used to pull up the scanned image on FamilySearch.

On FamilySearch, click “Search,” then “Images.” Select “Show More Search Options” and “Show Advanced Search.” Now, you can paste the barcode from the Research Indiana Indexes into the keyword search box. This will bring up all images related to the barcode. Using the information provided on the Research Indiana Indexes, scroll to the appropriate page number and select it.

In the nineteenth century and most of the twentieth century, naturalization was a three step process. First, one declared intention to naturalize, then petitioned for naturalization, and lastly, received a certificate or a court order granting citizenship. 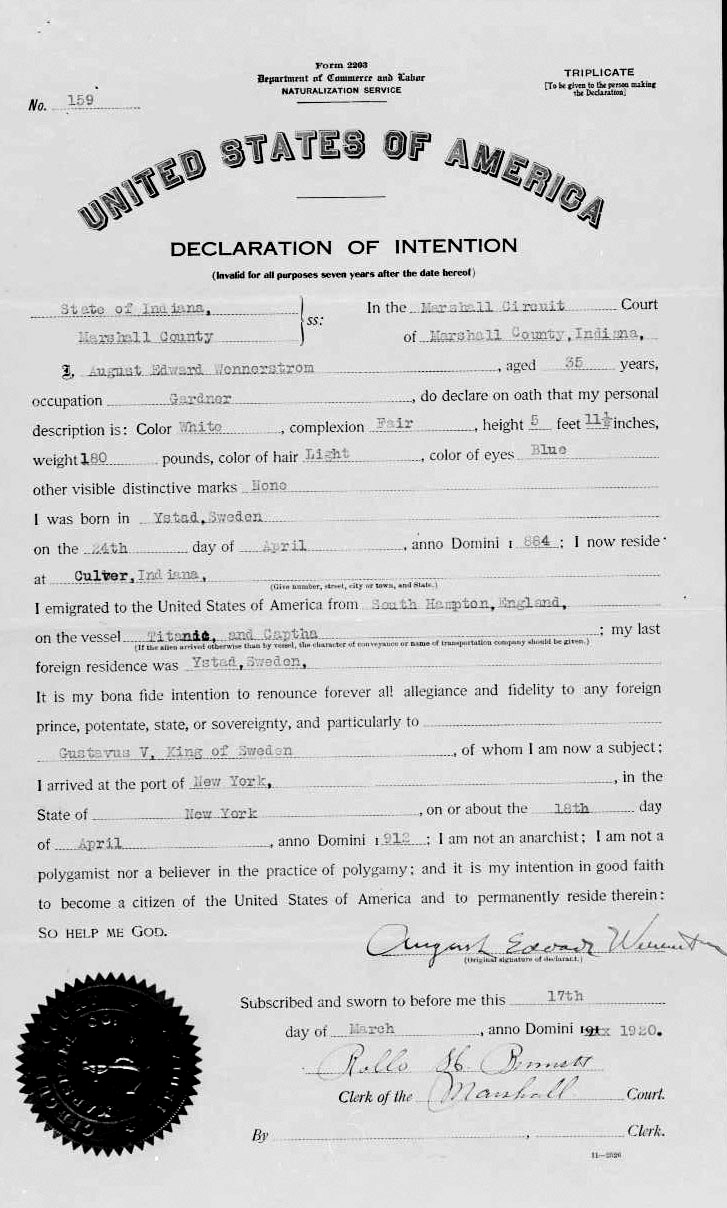 The first two steps involved the submission of specific documents -- declarations of intent and petitions -- that the Archives now holds for some counties.

If the individual you are looking for is not listed in the database, it will be necessary to know the county or counties in which the naturalization process began.

Please note that many immigrants never completed the full process. In the nineteenth century, many states allowed their residents to buy land and work without obtaining full citizenship. In Indiana, one could purchase land, own a business, and vote with a declaration of intention.

Many counties recorded the final process on the back of the petitions; therefore an additional “final paper” will not be available in the Archives.

Citizenship for Women and Children 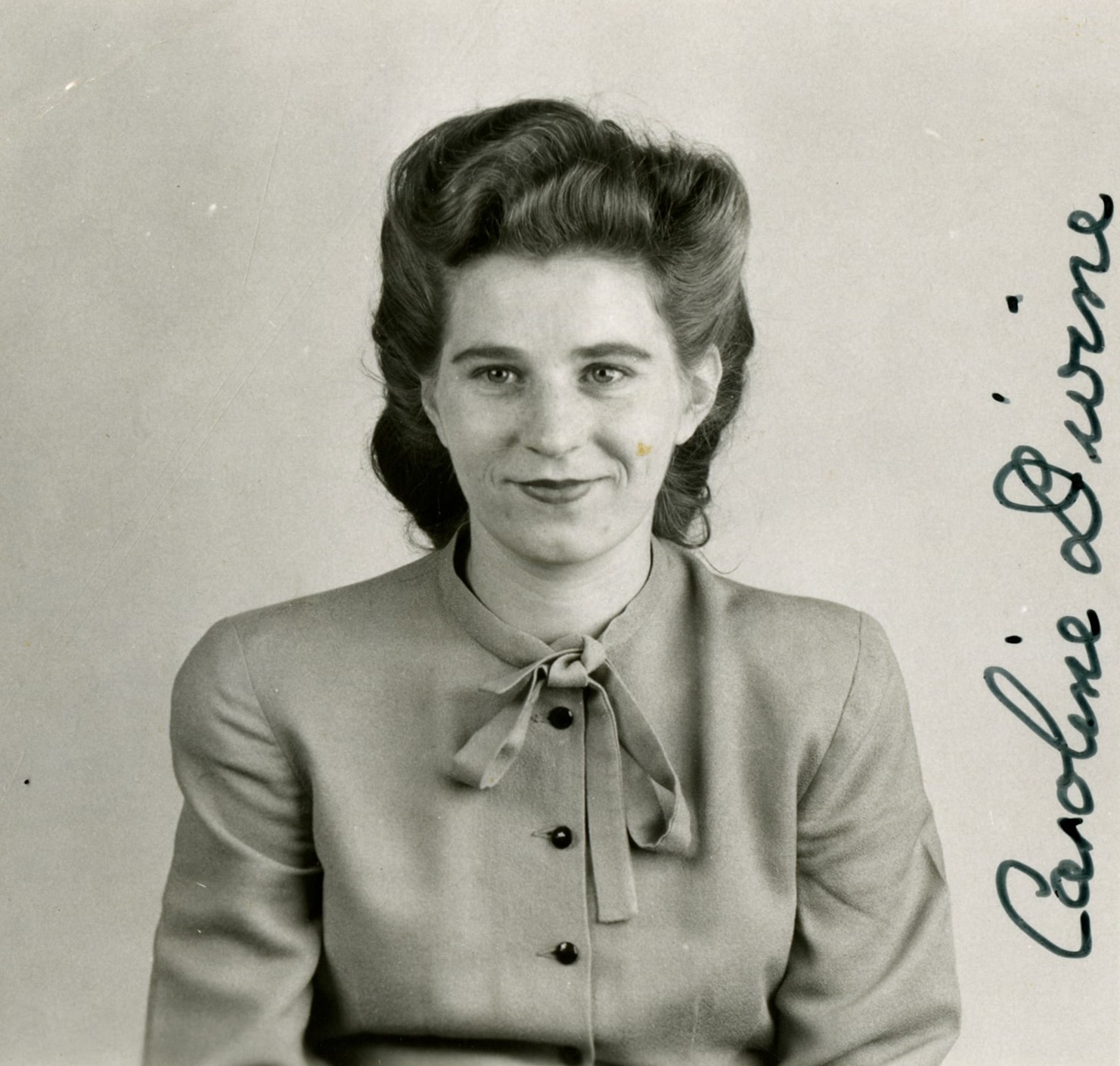 Declarations and petitions rarely include names and biographical information for wives and children prior to September 1906. After this time, marriage information and the names and birthdates of all children were recorded.

A woman automatically became a citizen either upon marriage to a citizen or upon naturalization of the husband and was not required to file separately until 1922. From 1790 until 1940 children, under the age of 21, derived their citizenship from their father, and between 1824 and 1906 minor aliens who had lived in the U.S. five years before their twenty-third birthday could file their declarations and petitions at the same time.

Between March 2, 1907 and September 22, 1922 any woman who married a man of foreign birth automatically adopted her husband’s nationality. Even though the law was repealed in 1922, any American born woman who married an immigrant had to file for repatriation until 1936. To file for citizenship, she had to provide witnesses for her character and the facts stated in her petition, and take the oath of allegiance. If the woman wanted to regain her citizenship after 1936, it was necessary to show that she had lost her American citizenship through marriage, but that marriage had now ended. 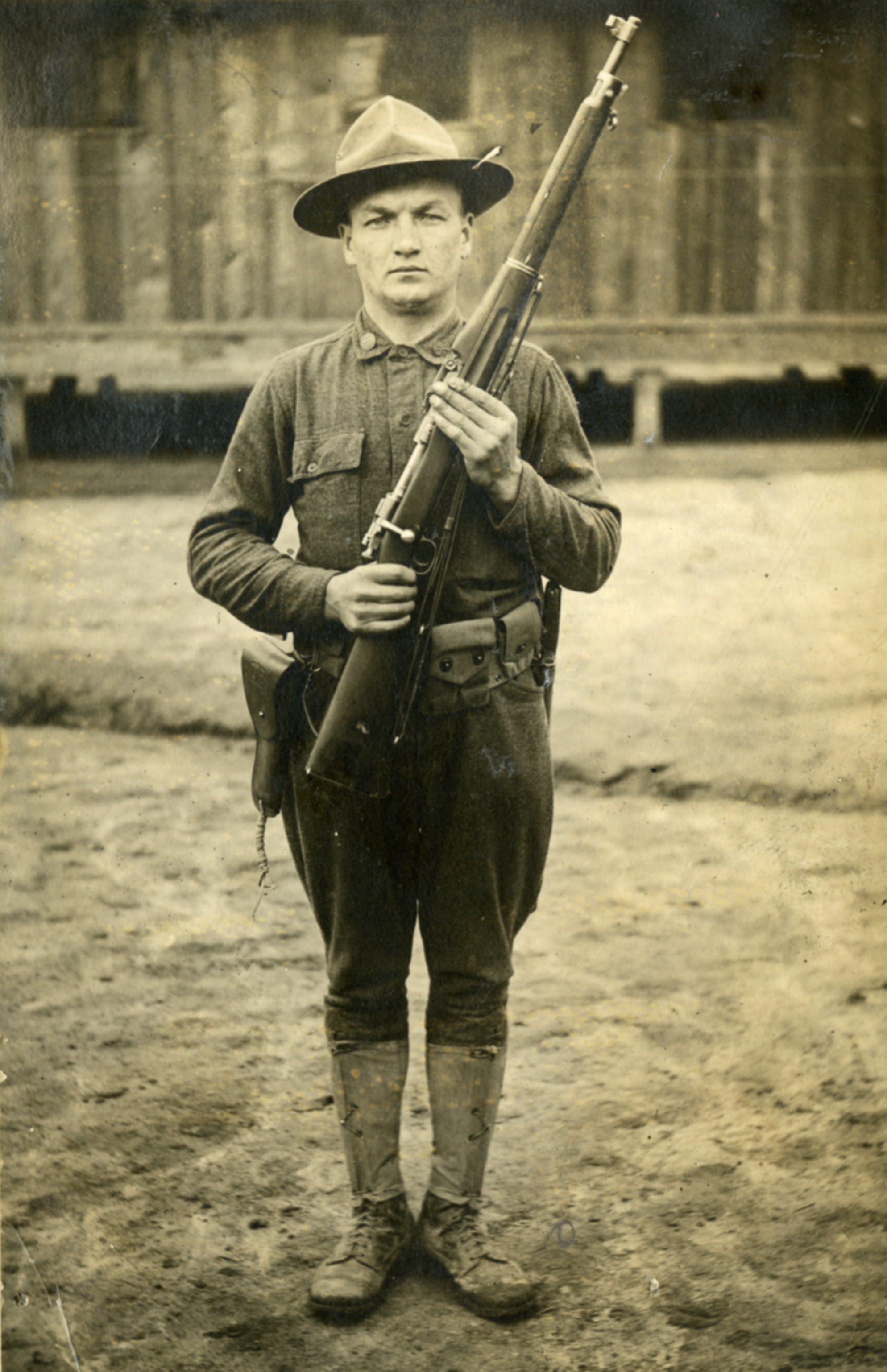 An act of 1862 permitted any immigrant twenty-one years of age or older who had been honorably discharged from the United States military, and could prove one year’s residence, to petition for citizenship. No declaration of intention was required. This act applied to veterans of the Civil War, Mexican War, Indian Wars, and the Spanish American War.

In 1894 the act was extended to Sailors who had served five years in the Navy or one enlistment in the Marines, due to the difficulty in proving residency. This law closely mirrored an earlier act of 1872, which allowed Merchant Sailors to file for citizenship after serving three years on a merchant vessel.

The 1894 act also required that no person, other than a Native American Indian, who was not a citizen of the United States, or had not filed a declaration of intention, could serve in the United States Military.

There are numerous early naturalizations records indexed in a book titled An Index to Naturalization Records In pre-1907 Order Books of Indiana County Courts, found in many libraries and the Archives Reading Room. With some exceptions, the documents indexed in this book are located within the county indicated. They are recorded in Court Order books, which cover a wide variety of legal proceedings from various courts, including, Circuit, Common, and Probate. Researchers should contact the Clerk of the Courts for the county in question, and request the record by providing the name of the person the record pertains to, the type of court order book listed, and the volume and page number.

By the early 1930s many counties stopped handling the naturalization process, though some continued until 1951. The process was conducted in the Federal Courts. These later records can be located at the Great Lakes Branch of the National Archives and Records Administration.