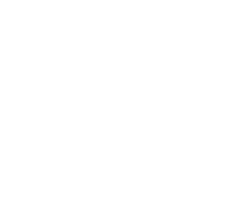 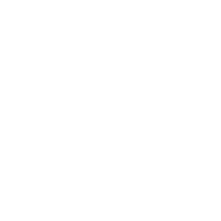 Scammers continue to get more brazen in their efforts to defraud states’ unemployment insurance (UI) systems, prompting the U.S. Department of Labor (DOL) to issue a warning about the latest threat.

DOL has launched the “Money Mule Awareness Campaign” to alert both states and residents about the growing practice by criminals to use what is known as a money mule to commit financial fraud.

Money mules use various methods to move funds for criminals and help them receive stolen money through scams such as unemployment insurance fraud. These fraud schemes often involve the use of a victim’s stolen identity and, in some instances, they may be unwitting victims. But they also can be knowing participants who are recruited by criminals or people who advertise their services for financial gain. Mules may receive a small commission from their recruiters and are a low-cost method for criminals to illegally move money.

An example of a scenario might be that an unknowing participant is contacted to help someone who lives in Indiana and is unable to make a claim on their own for health reasons. The request for help is from a relative in another state, who gives the unknowing money mule their information to file the claim. To help them get their unemployment benefits, they will pay the money mule a percentage.

“In many instances, money mules are the small engine of large-scale fraud schemes,” said Chris Silvern, a Senior Special Agent at U.S. DOL. “Since the pandemic started, law enforcement, state workforce agencies and financial institutions have encountered a substantial uptick in money mule activity in the unemployment insurance fraud space.”

In Indiana, the Department of Workforce Development (DWD) has implemented several safeguards to its UI system to protect against the threat of fraudulent claims, including tools to help claimants securely prove their identities online.

“DWD continues to work vigilantly to ensure these attempts to cheat the system are caught and that payments are not falsely distributed,” said DWD Commissioner Fred Payne. “We have safeguards in place to help combat fraud, but it is clear that no state is immune to this activity.”

Money mules help criminals launder illicit proceeds by adding layers and complexity to the money trail. Criminals may ask a mule to open a new account or use the mule’s own bank account to deposit UI benefits that were fraudulently obtained with stolen identities. After UI benefits are deposited into these accounts, the mule is then directed to move the money to other places, ultimately getting it to the criminal.