"The challenges in higher education have never been greater, but neither have the possibilities for transformation and collaboration. It will take all of us moving together to embrace a new higher education compact with a collective sense of urgency and optimism. This will determine our state's readiness and prosperity for decades to come."

Deaton has served in various roles and capacities at the Commission since 2015, including Director of Accounting and Assistant Director of Financial Operations. She holds a Bachelor of Arts in Law and Society from Purdue University, and a Master of Accounting from Indiana University Kelley School of Business.

Josh Garrison is responsible for the Commission’s legislative agenda. Garrison has on focused improving Indiana’s state financial aid programs, increasing opportunities for returning adults, and implementing the Next Generation Hoosier Educators Scholarship. Prior to joining the Commission, he held positions with Iowa State University and the Michigan Department of Human Services.

Garrison holds a B.S. in Politics and Government from Illinois State University and a J.D. from the Southern Illinois University School of Law. He resides in Fishers with his wife, Angela, and their two children.

Ken Sauer oversees new program approvals and program reviews; transfer, dual credit, and early college policies and programs; and campus mission statements/policies. He is the executive director of the Indiana Board for Proprietary Education; liaison to the Higher Learning Commission; and a member of the Governor’s Health Workforce Council.

For the past 13 years he has been the Governor’s designee on the Midwestern Higher Education Compact (MHEC), where he is the immediate Past Chair, a member of the Midwestern-State Authorization Reciprocity Agreement (M-SARA) Steering Committee, and co-founder of the Compact’s Multi-State Collaborative on Military Credit. He also serves on the National Council-SARA Data Committee.

Previous employers include the Illinois Board of Higher Education and the National Center for Higher Education Management Systems (NCES), where he helped lead the development of the Classification of Instructional Programs (CIP), which NCES still uses for annually collecting data from all U.S. colleges and universities, and developed a projection model for reports to Congress on nursing needs and resources. 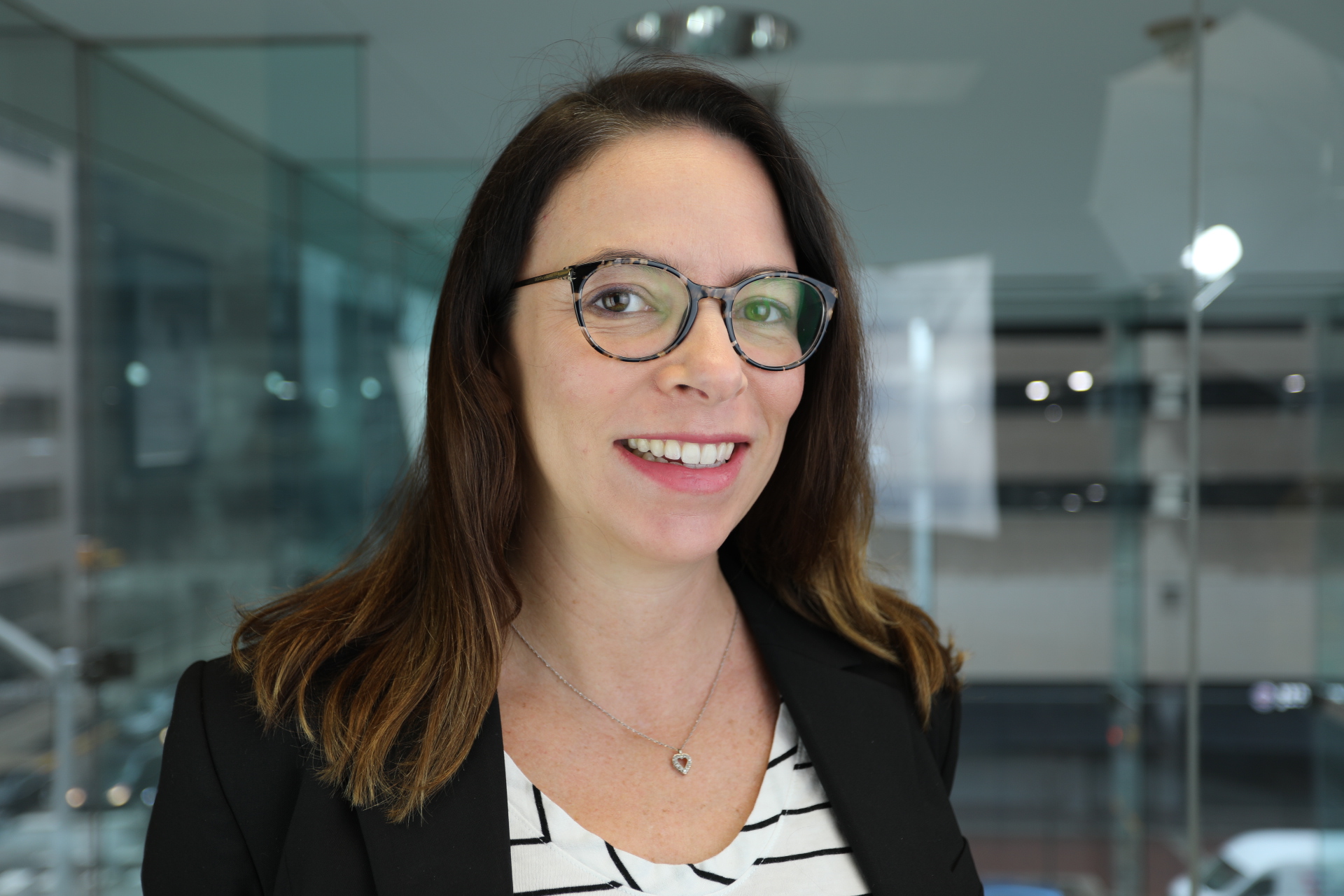 Stephanie Sample leads the Commission’s strategic planning, communications and outreach work. Previously, she served as press secretary for Indiana Gov. Eric Holcomb and worked for the Indiana Department of Education, the City of Indianapolis and the Indiana General Assembly.

She earned an elementary education degree at Indiana University—Purdue University Fort Wayne and is an MBA candidate at the IU Kelly School of Business.

He graduated from Vanderbilt University with a bachelor's degree in economics, English and sociology in 2009 and a master's degree in public policy in 2011. 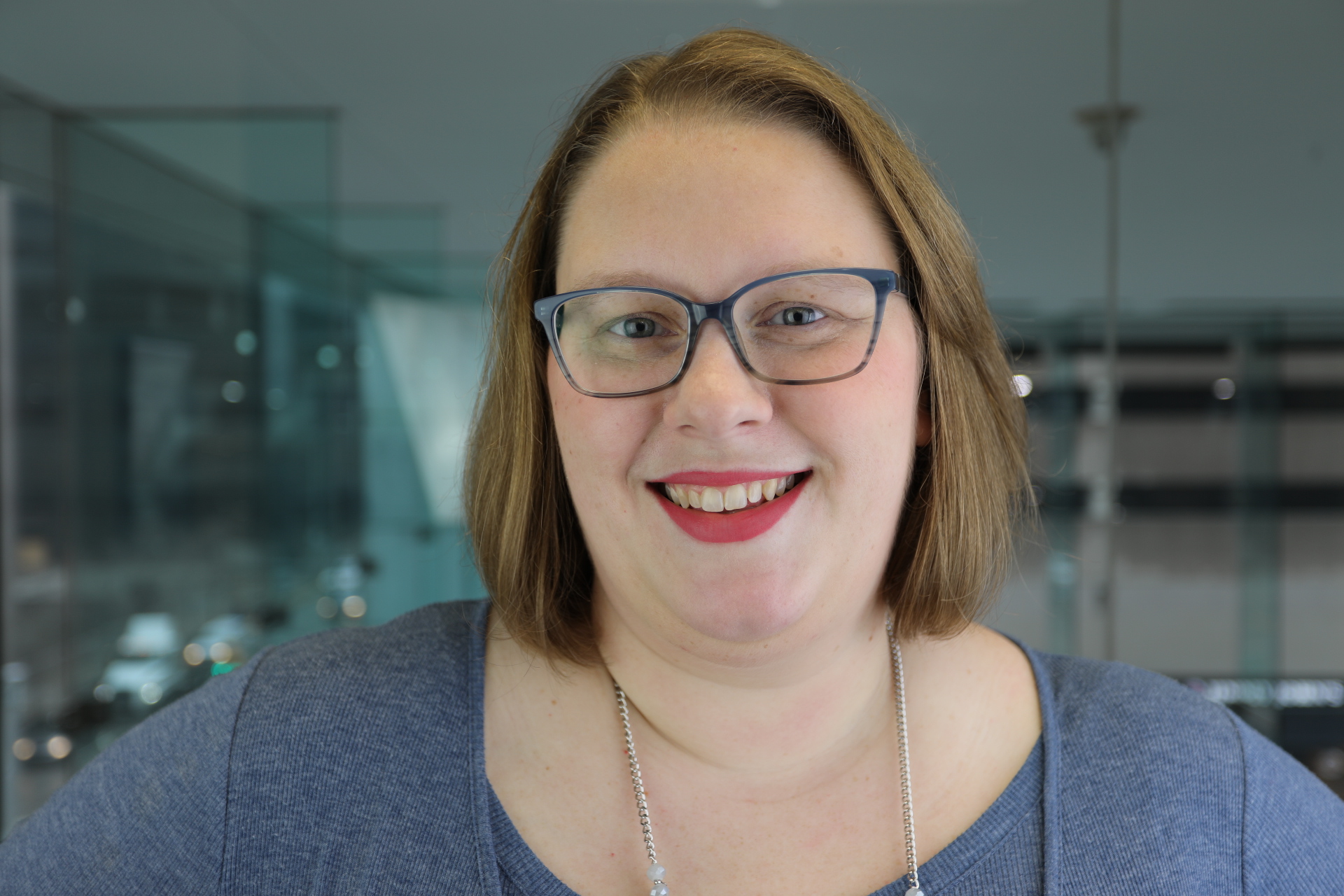