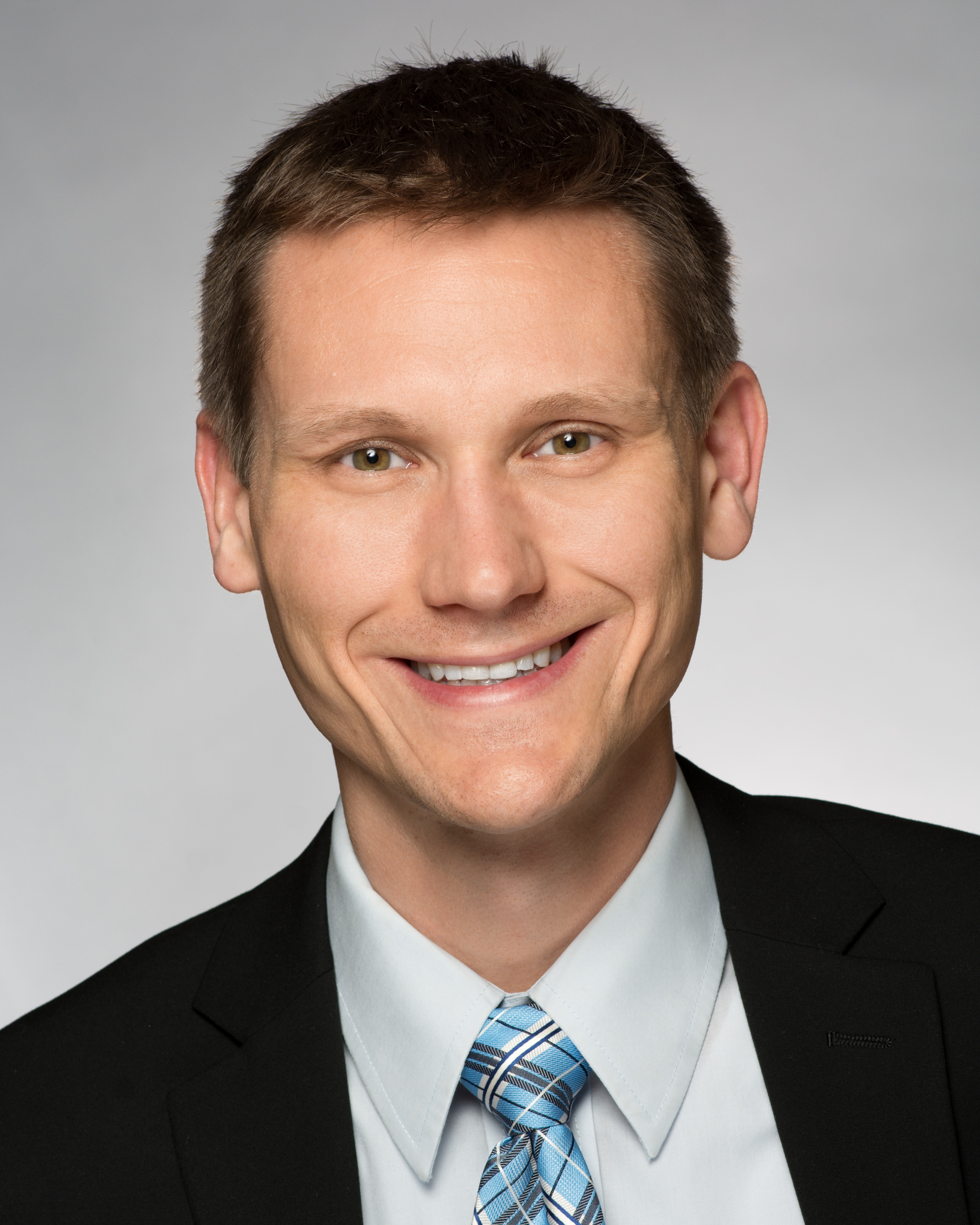 Prior to joining the IBB, Mark served as the Deputy Chief of Staff for the Indiana Office of the Lieutenant Governor, where he oversaw the performance of 5 state agencies.

Key accomplishments during his tenure include guiding the Office and its 5 agencies through the transition of 3 different Lieutenant Governors in a span of 10 months, and serving as executive director to a state agency on 10-week emergency basis, during which time Mark designed a strategy to remedy agency’s key $29mm program.

Mark previously served as the Deputy Executive Director, General Counsel and Chief of Staff at the Indiana Housing and Community Development Authority.  During his tenure, he promoted outcome-driven performance, championing a national award-winning initiative which allowed one program to assist 49% more people while reducing process cycle time by 25%.  Mark also championed initiatives focusing on agency culture and staff development, piloting a leadership incubator series in which 83% of participants achieved professional advancement upon completion.