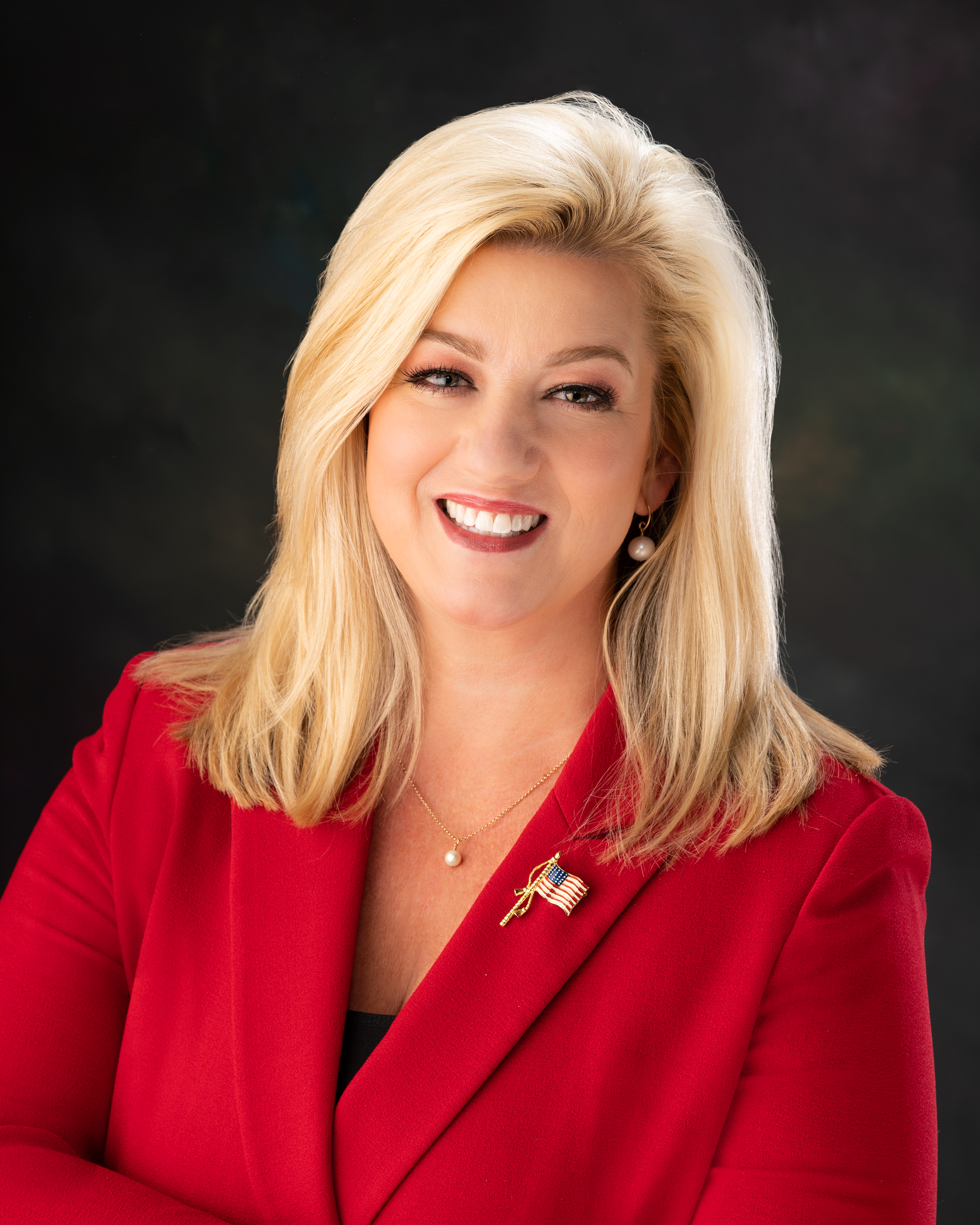 Holli Sullivan serves as Indiana’s 62nd Secretary of State. Previously, she served as state representative for northern Evansville and Newburgh since 2014 and is a former Fortune 500 automotive engineer and small business owner, as well as a wife and mother of three. Sullivan brought her world-class business experience, entrepreneurial know-how and deep community connections to fight and win battles at the Statehouse that made life better for Hoosier families by putting conservative principles into action. As the former vice chair of the Indiana Republican Party, she supports Hoosier values of personal responsibility, limited government and individual freedoms while defending the sanctity of life, the 2nd Amendment and local control.

In the Indiana House of Representatives, Sullivan served as chair of the budget subcommittee of the House Ways & Means Committee, where she continued Indiana's strong tradition of fiscal responsibility by overseeing the creation of another balanced budget. In 2017, she co-authored and championed the passage of Indiana's 20-year infrastructure plan – one of the few fully funded roads plans in the nation. In 2018, she was named chair of the House Roads & Transportation Committee.

Her accomplishments at the Statehouse also include expanding the state’s Pre-K pilot program and authoring Indiana’s Safety P.I.N. legislation, which has decreased the state’s infant mortality to its lowest level in recorded history. In 2020, she worked in partnership with the Secretary of State’s office to pass legislation funding critical local cybersecurity improvements ahead of the 2020 elections. She served as vice chair of the House Rules and Legislative Procedures Committee and as president of POWER, the bipartisan House women’s caucus.

Sullivan has a proven record in the private sector as a manager, consultant and small business owner. She began her career in management at General Motors, where she managed more than 100 employees in the auto giant’s paint division. At GM, she cut overhead costs more than 12% in a single year by improving efficiency on the production line and instituting quality standards. During her leadership, GM won JD Power’s “best in quality” award three years running.

She later held similar roles for Toyota’s Indiana manufacturing operation, ensuring production quality and managing staffing across the company’s Hoosier plants. Sullivan then took her business experience to the University of Southern Indiana, where she worked as a consultant at USI's Center for Applied Research and opened her own business, Onward Consulting.

An active volunteer and community leader, Sullivan currently serves as a board member of Indiana’s Richard G. Lugar Excellence in Public Service Series and as chairwoman of the Council of State Governments’ Bowhay Institute for Legislative Leadership Development (BILLD) steering committee. Sullivan is a graduate of the Lugar Series, BILLD and Yale’s Women’s Campaign School. She has previously served on the boards of Young Life Evansville, the Minority Women’s Business Enterprise, the Alcoa Community Board and the Vanderburgh County GOP Central Committee.  Sullivan is also a 2018 Toll Fellow, through the Toll Fellowship program, which is one of the nation’s premier leadership development programs for state government officials.

Sullivan attended Castle High School in Newburgh, Indiana, earned a bachelor’s degree in industrial engineering from University of Missouri and has continued her education in business management at Lindenwood University. She and her husband of 25 years, Chad, live and raise their three children – Dalton, Savannah and Sawyer – in Evansville, where they attend Family Bible Church.