The Board consists of the State Examiner and two Deputy State Examiners. Pursuant to IC 5-11-1, the board members are appointed by the Governor of the State of Indiana with the appointments requiring acceptance by the Indiana General Assembly's Legislative Council. The State Examiner participates on the State Board for Depositories and the Oversight Commission on Public Records by statute. In addition, Board members are active members of the Association of Government Accountants, the National association of State Auditors, the Government Finance Officers Association, the Public Integrity Coalition, the Distressed Units Board, and many other national and state organizations committed to the improvement of government accounting and auditing. 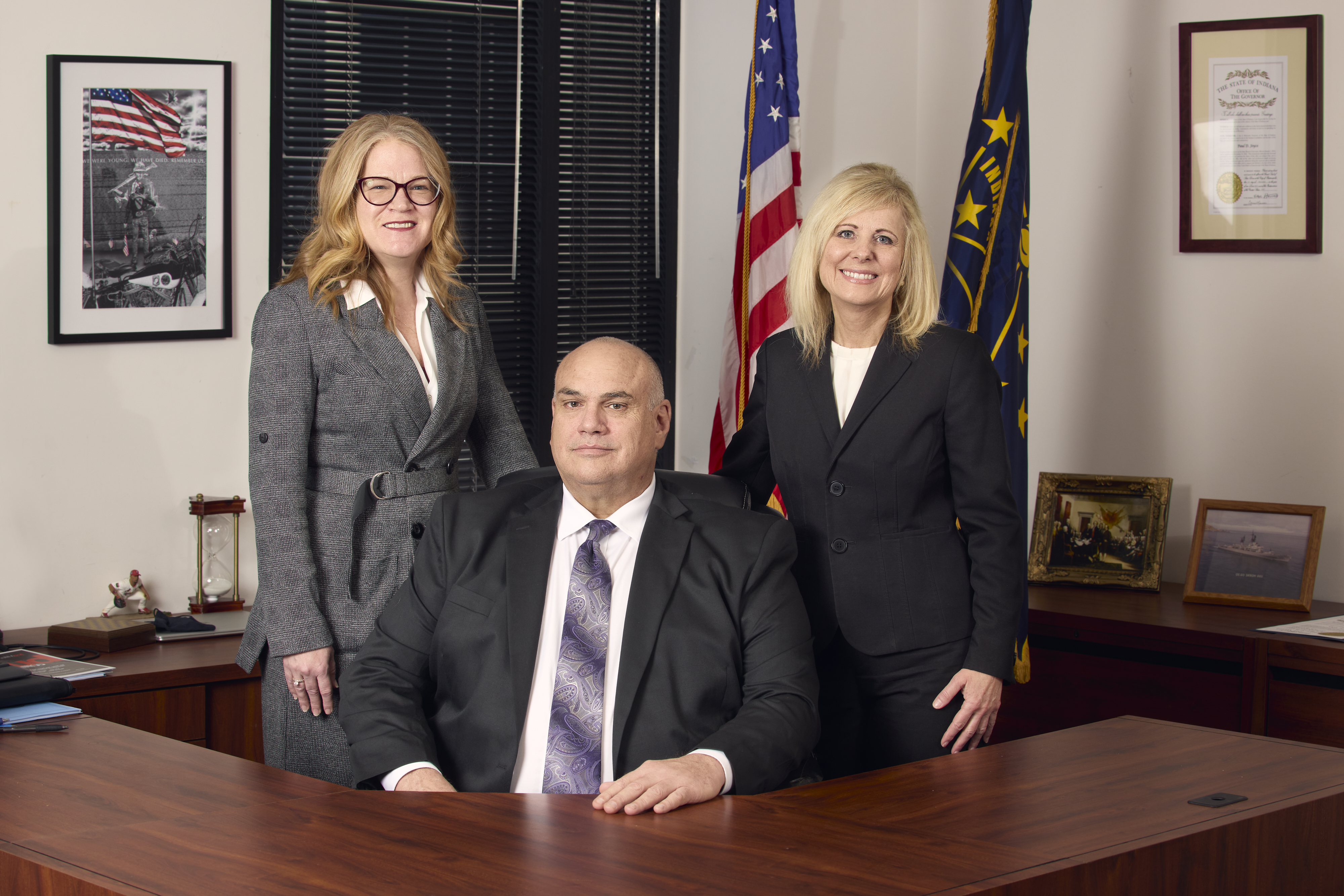 The Board Members of the State Board of Accounts are: 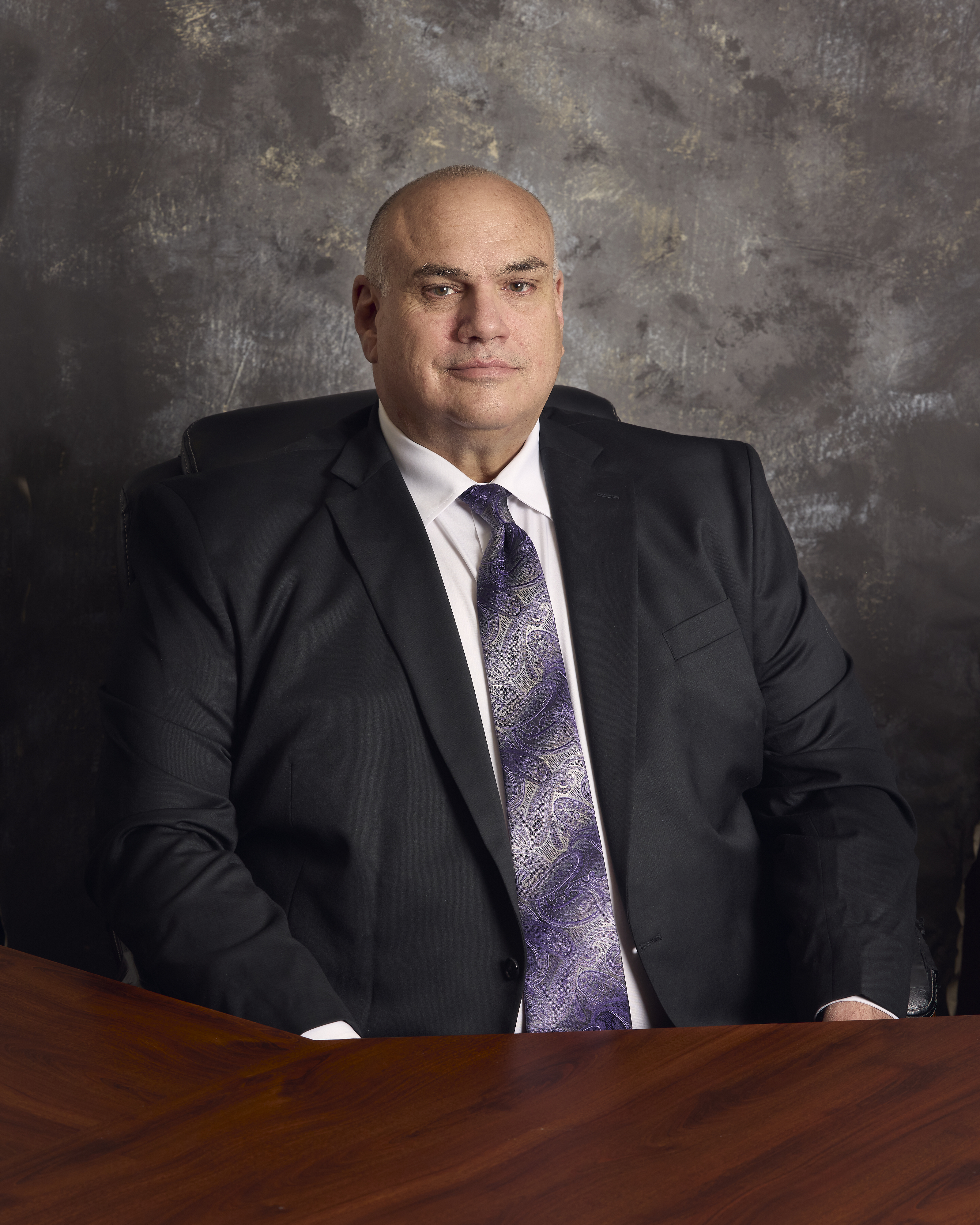 As Indiana’s State Examiner and the agency head for the State Board of Accounts, Paul Joyce coordinates and manages the post-audits and examinations of over 4,000 state and local governmental entities in Indiana. These post-audits and examinations are conducted to verify that revenues are collected in compliance with Indiana’s laws and that all public money is expended in accordance with legislative intent and sound financial practice.  Paul advocates that public office is a public trust and that officials and public employees should serve the people with responsibility, integrity, loyalty, and efficiency.  He believes in accountability and transparency in both state and local governments and believes that public service is an opportunity for us to work together to make our government more transparent and accountable.

With the passage of Senate Bill 338 in March 2014, Paul became Indiana’s first State Examiner to be appointed by the Governor and confirmed by the Indiana General Assembly.  Paul was instrumental in working with the legislature and the governor’s office to recommend language that created Indiana’s audit and financial reporting subcommittee of the Legislative Council.  Paul was also responsible for recommending changes to the Indiana Code to assure the State Examiner and the State Board of Accounts are independent in accordance with Generally Accepted Governmental Auditing Standards.

Paul has over 30 years of experience with the State Board of Accounts and has an extensive background in public service and auditing.  He attended Vincennes University and Indiana State University and has a Bachelor of Science degree in accounting. He is also a Certified Public Accountant.  Paul is a veteran having served in the U.S. Navy from 1984-1988, at which time he received an Honorable Discharge.  Paul began his career with the Indiana State Board of Accounts began in 1990 as an intern.  In 2005, he was appointed as a deputy state examiner by Governor Daniels and held that position for 8 years. In 2013, Paul was appointed State Examiner by Governor Pence, and reappointed to his second term by Governor Holcomb in 2017.  In 2021, Governor Holcomb recommended that Paul be reappointment to a third term as State Examiner, which was accepted by the Legislative Council on January 13, 2022.

Paul was born and raised in Vincennes, Indiana and is a 10th generation Hoosier.  He and his wife, Vickie, currently reside in Avon, Indiana. 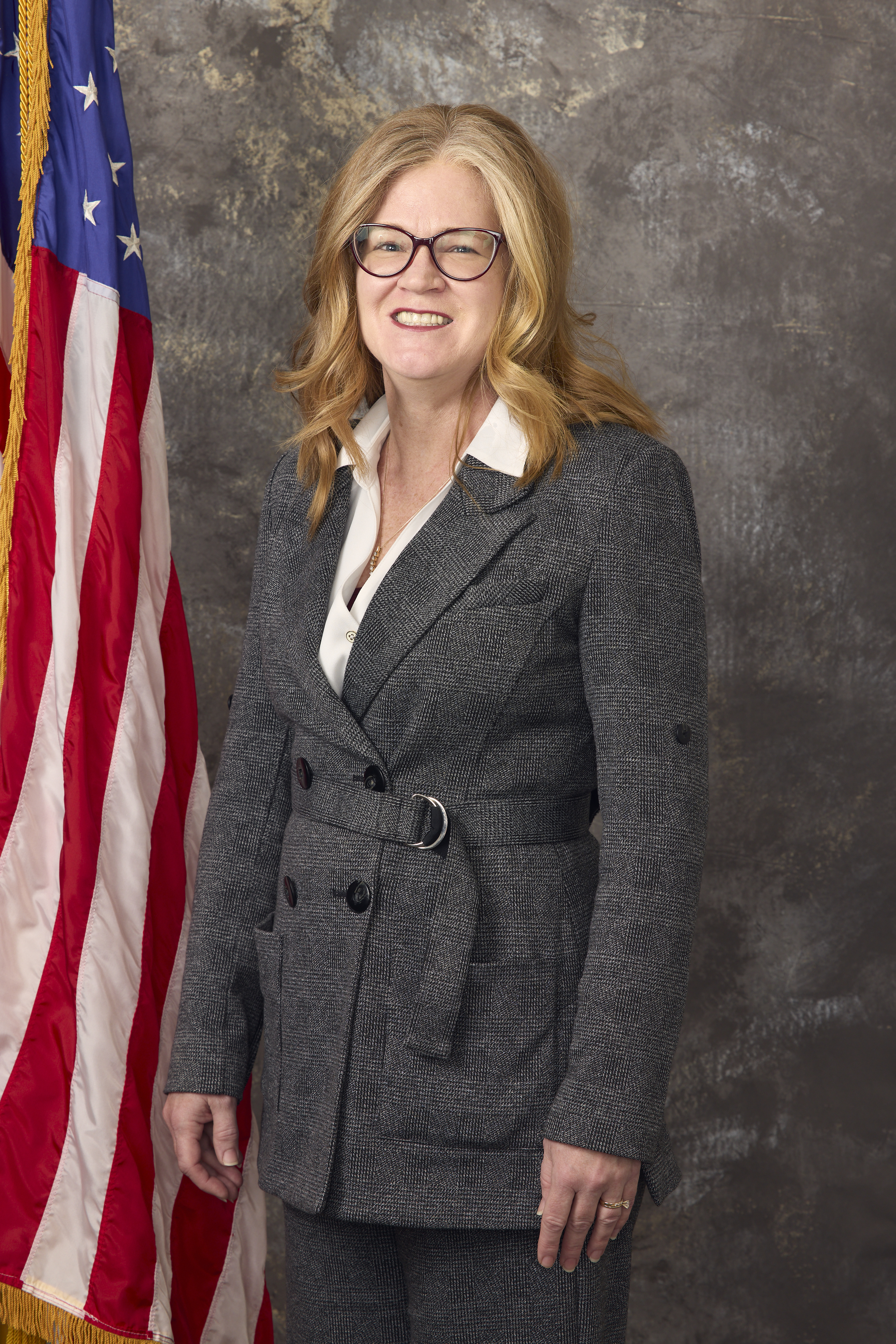 Beth Kelley graduated from Indiana State University in 1997 with a Bachelor of Science degree in accounting and shortly thereafter joined the State Board of Accounts.   She is a Certified Public Accountant and a Certified Fraud Examiner.  Beth has an extensive background auditing state and local government and has held many different positions with the State Board of Accounts, including Field Examiner, State Audit Manager, State Audit Director, Director of Engagements, and Director of the Office of Professional Standards which she held until her appointment as Deputy State Examiner on February 7, 2022. 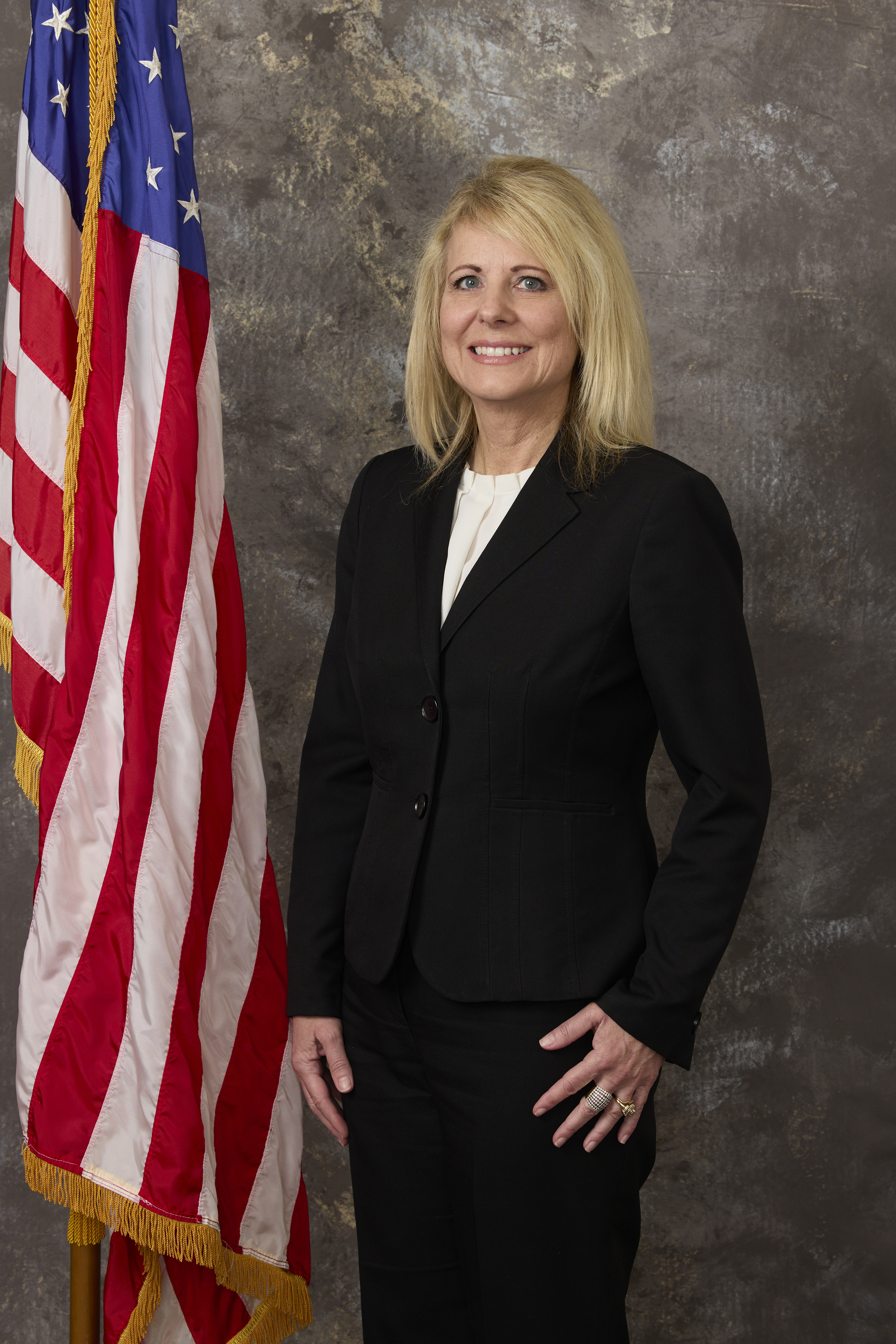 Mrs. White joined the State Board of Accounts in 1988 after graduation from Indiana University at Indianapolis. She began her career auditing state agencies and local governments for the State Board of Accounts until she was promoted to Director of Continuing Education for the agency in 1996. In 1998, she started working as one of two County Directors, where she served until her appointment to Deputy State Examiner on May 23, 2014.

Indiana State Board of Accounts