On Nov. 6, 2020, Denny Spinner was appointed to serve as the executive director by Lt. Gov. Suzanne Crouch. “Denny brings a wide variety of experience to the state level,” Lt. Governor Crouch said. “He has helped lead downtown Huntingburg into a vibrant rural community and his involvement at the local level will be an asset as communities across Indiana work with OCRA to find new successful strategies to further strengthen our economic growth.”

Denny Spinner was elected Mayor of Huntingburg in 2011. He is also a former president of the executive board for Accelerate Indiana Municipalities (Aim).

He served on the Executive Committee for Dubois Strong, the Chief Elected Officer for Dubois County on the Region 11 Workforce Investment Board, and Chaired the Huntingburg Stellar committee, which earned the city the Stellar Community designation in 2014.

As an active member of the community, he has been on a number of civic boards and commit-tees, serving in leadership roles as President of the Huntingburg Park Board, Chairman of the Friends of Memorial Gym committee, President of the Southridge Letterman's Club, and Presi-dent of the Salem United Church of Christ council.

Spinner and his wife Shari have three grown children and seven grandchildren. 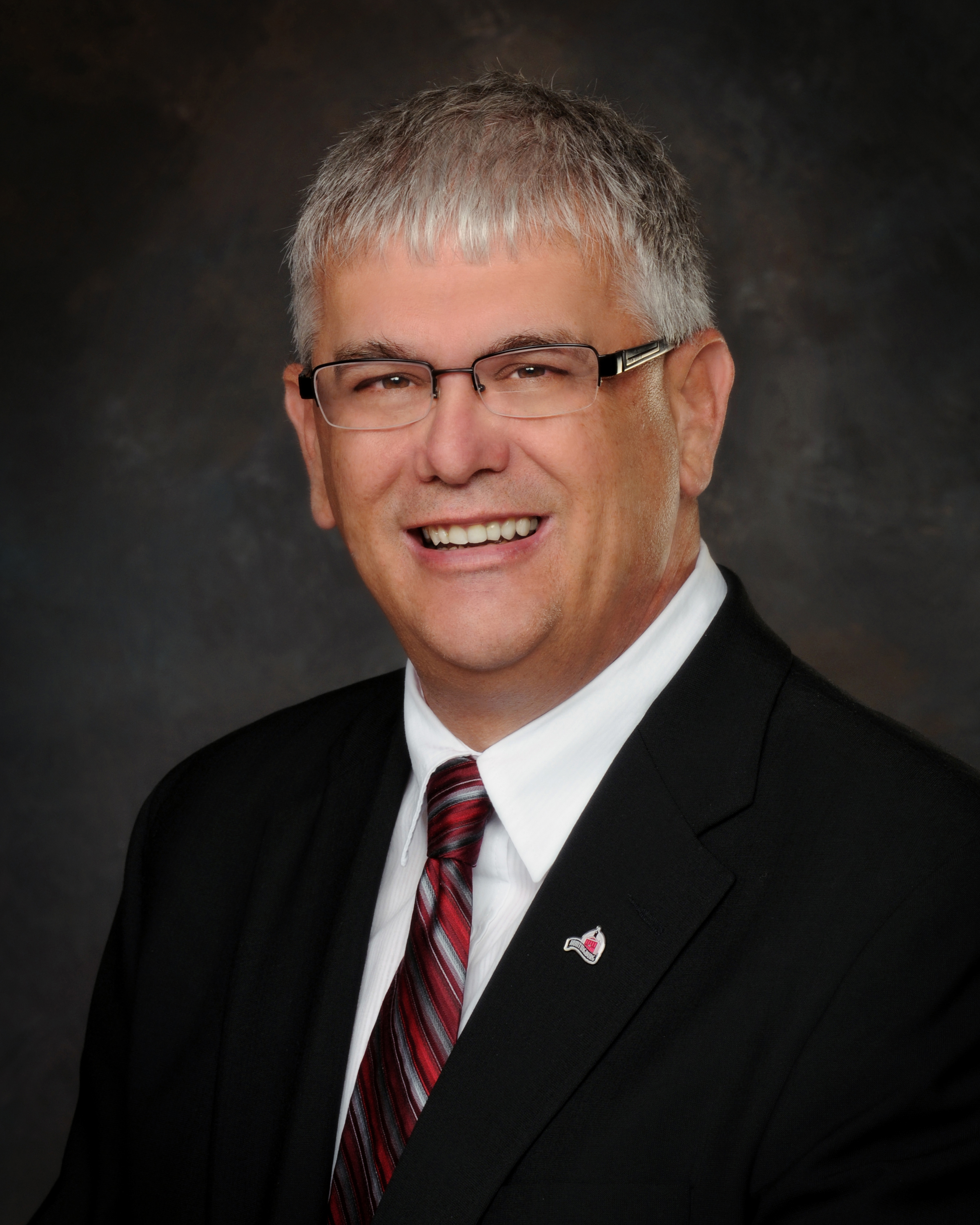