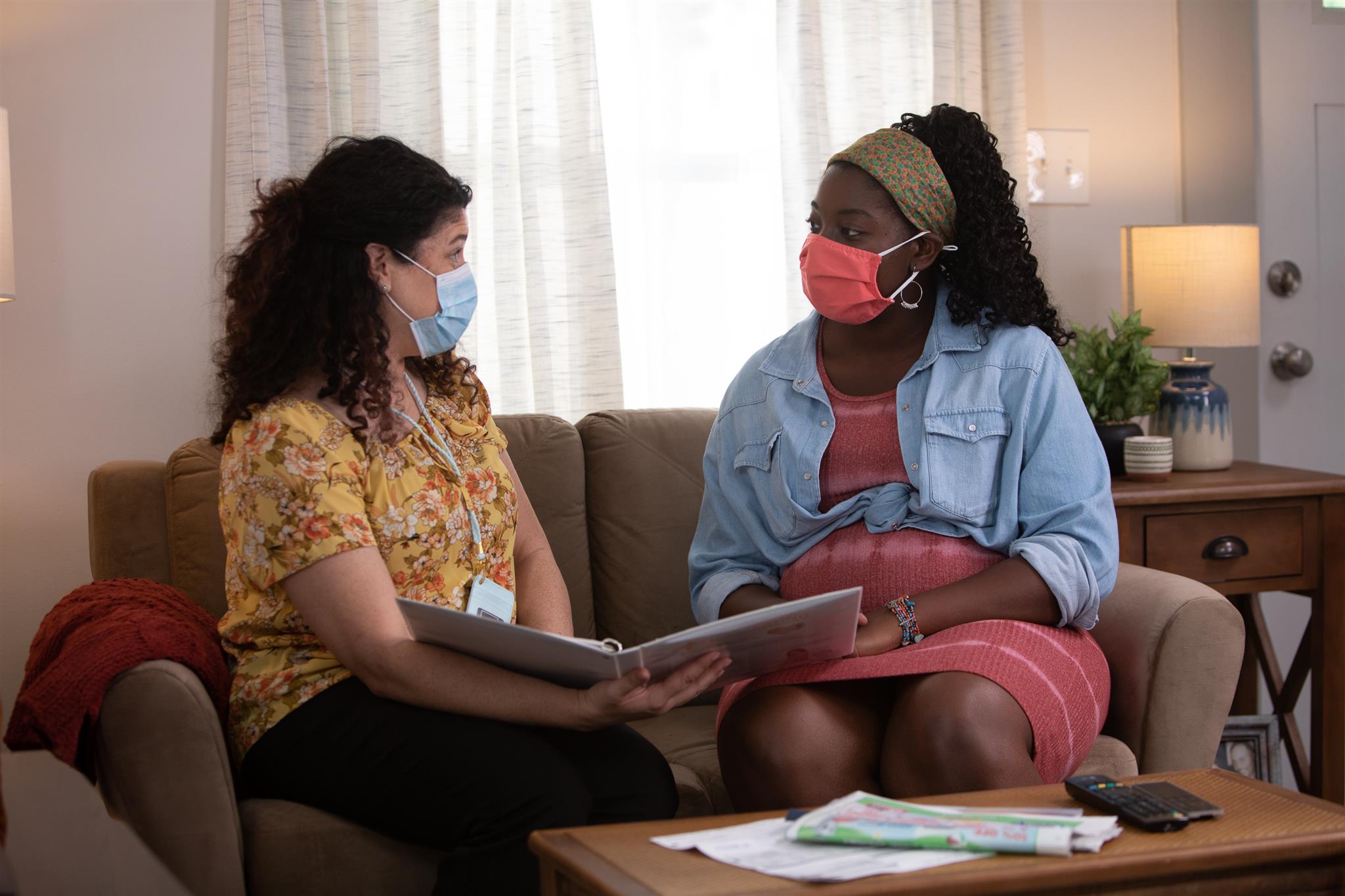 My Healthy Baby is a collaboration between the Indiana Department of Health, the Indiana Family and Social Services Administration (FSSA) and the Indiana Department of Child Services (DCS). This initiative is building a network of services and support to wrap our arms around moms and babies to create healthier outcomes for both. It was established by House Enrolled Act 1007, which was signed into law by Gov. Eric Holcomb in 2019. 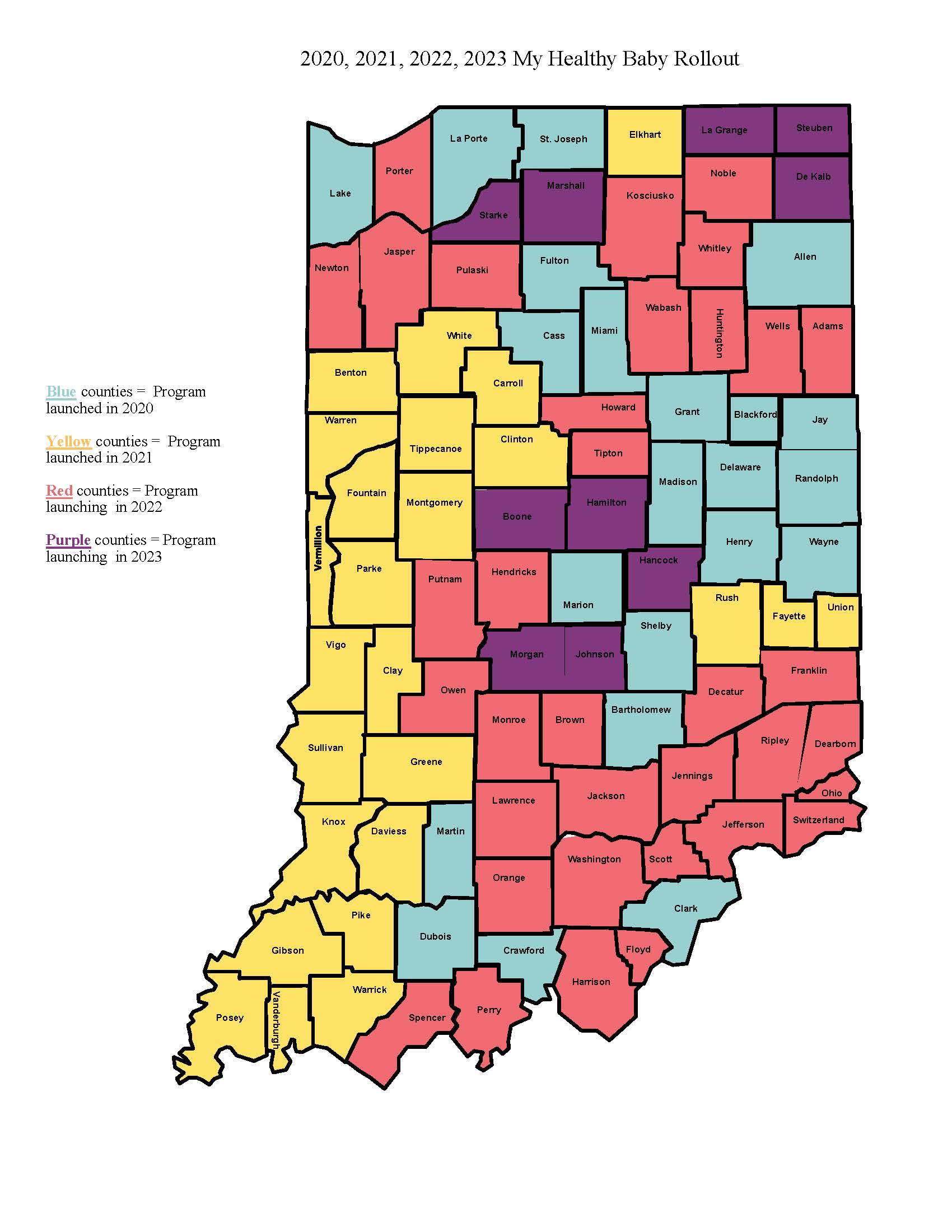