The Lawrie Library at the Indiana Veterans' Home was named after Captain Alexander Lawrie. 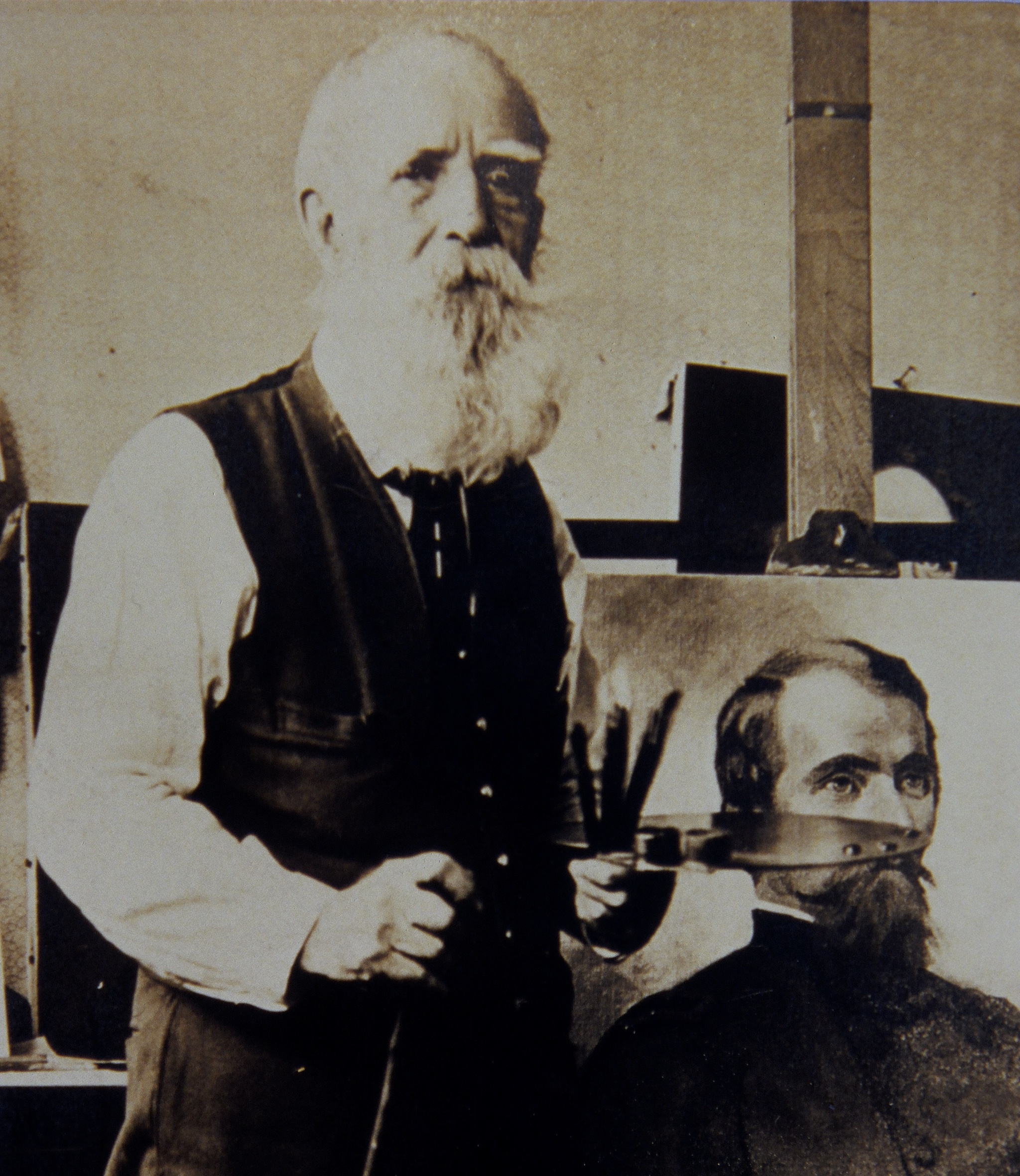 Captain Lawrie was a resident of the home and a noted artist. During his time here, Captain Lawrie painted a collection of over 160 portraits of Union officers from the Civil War. To date, this is one of the largest collections of its kind in the United States.

The portraits and a resident library were historically housed in the Lawrie Library building on the Commandant’s Row (see Commandant’s Row Buildings for more information). The library was moved to the MacArthur Building shortly after its construction and remains there today. Selections from the Lawrie portrait collection are on display for public viewing during the library’s hours of operation.