Are you an attorney who needs approved training to become Criminal Rule 24 Death Penalty Certified?

Click this LINK to see the list of courses approved by the Indiana Public Defender Commission to be certified, under Criminal Rule 24, to represent an individual charged with a capital offense in Indiana.

Important facts about the death penalty charge in the United States 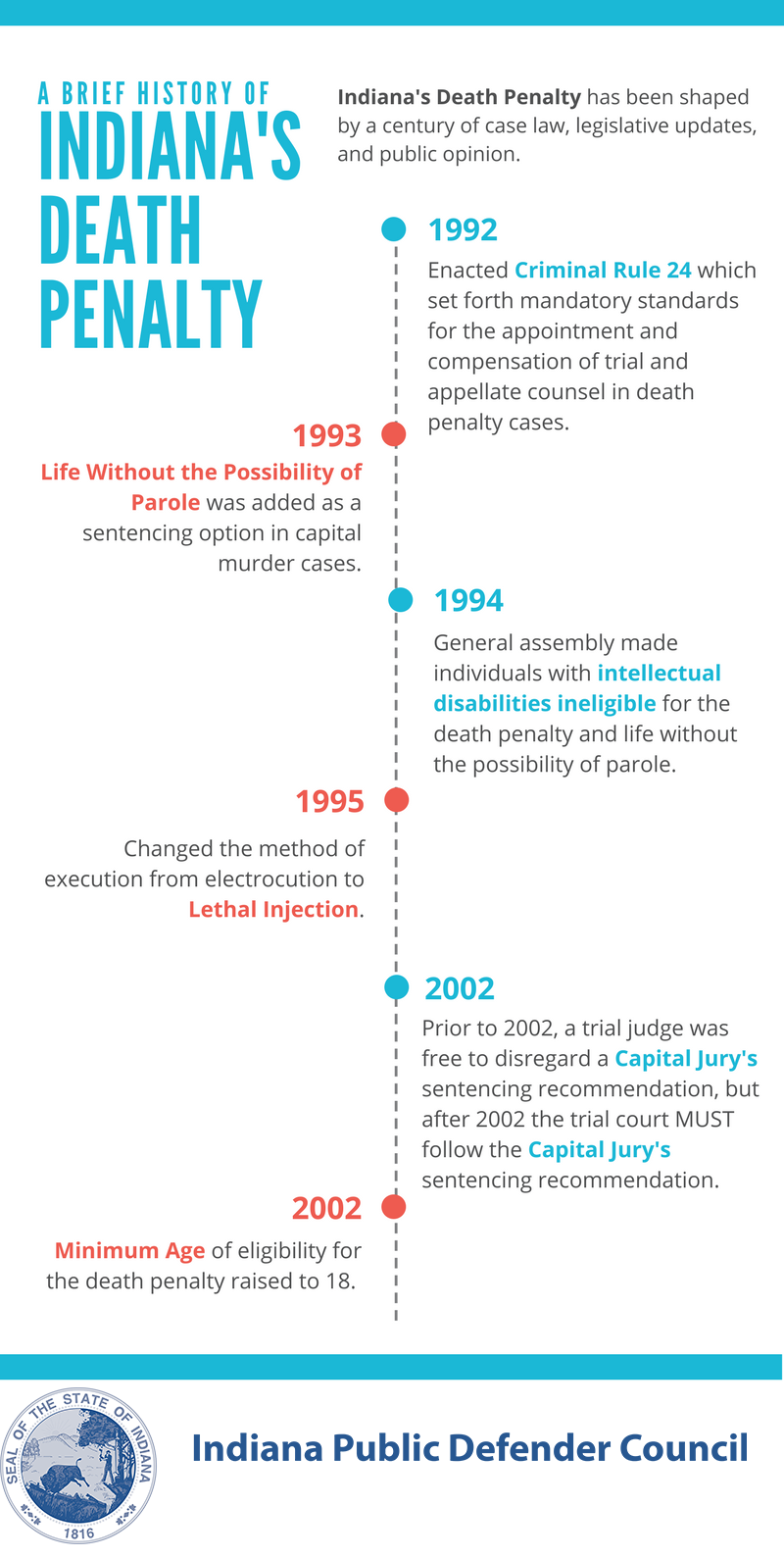 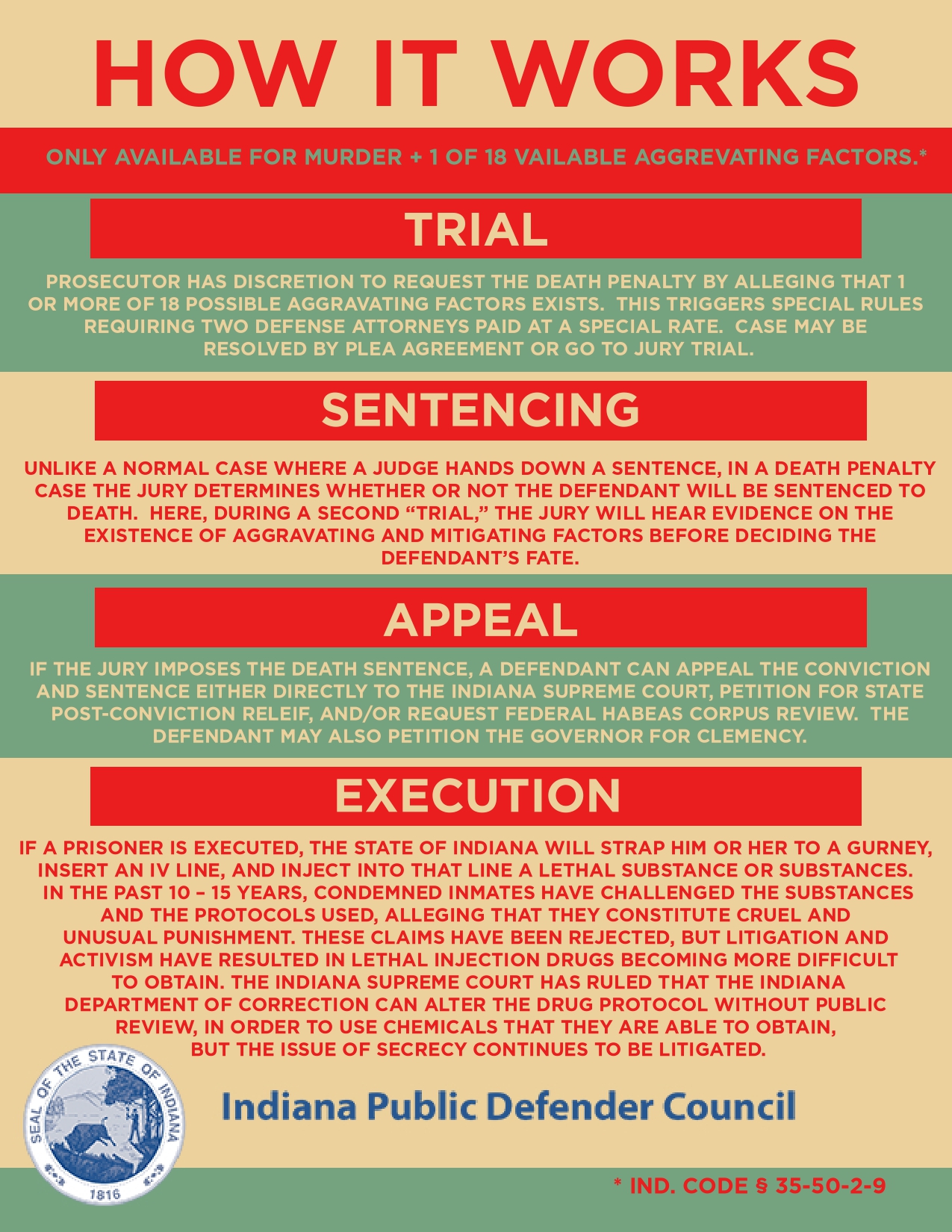 No training is scheduled at this time.  Please check back at a future time .