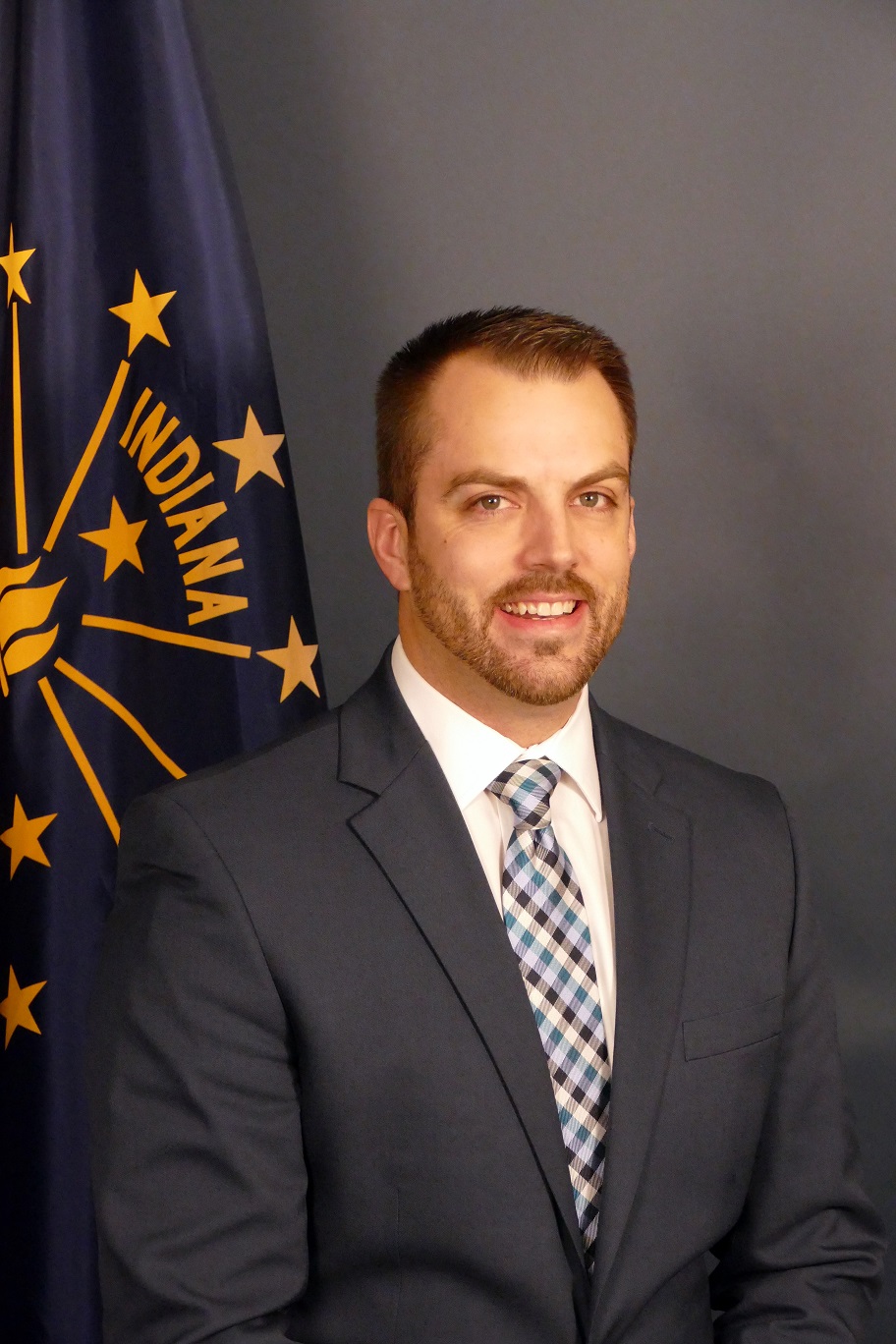 Brian C. Rockensuess was appointed commissioner of the Indiana Department of Environmental Management (IDEM) by Governor Eric J. Holcomb in December 2021. Mr. Rockensuess has worked at IDEM since 2013, serving as the chief of staff since 2016. Prior to being named chief of staff, he worked as the agency’s director of governmental affairs and was the business, agricultural and legislative liaison. Prior to his service at IDEM, he worked for the Indiana State Senate.