History of the Bennett-Tinsley Award 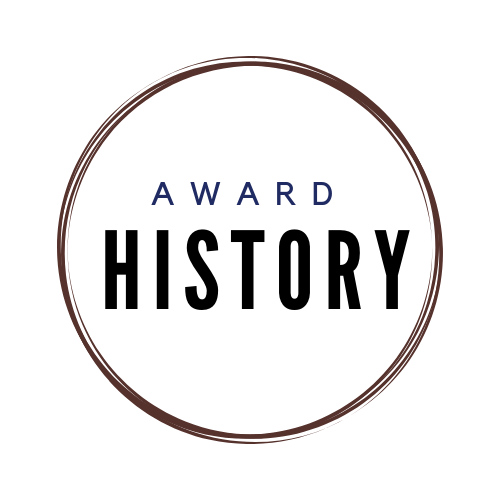 The idea for this competition began when Peggy Seigel, historian and former English instructor, was about to move to New Mexico in the summer of 2012. After many years of writing about Indiana related subjects, she knew that there was so much more to be discovered. With her support, the Peggy Seigel Writing Competition was created, held annually from 2014 to 2017. The competition sought to reward Indiana undergraduate students for original writing using archival sources related to little-known areas Indiana history.

In 2018, the undergraduate history competition was renewed, with the continuing support of Peggy Seigel, Manchester University, the IAH, and now the Indiana Historical Bureau. The award has been renamed the “Bennett-Tinsley Award for Undergraduate History Research and Writing” to honor Professor Tinsley, as well as pioneering former Indiana Historical Bureau director, Pamela Bennett. In re-administering the award, the committee hopes to generate scholarship on topics that have received limited attention in Indiana historiography. These include the history of women, minorities (including race, ethnicity, and gender/sexuality), refugees, peace and social justice issues, and the environment.