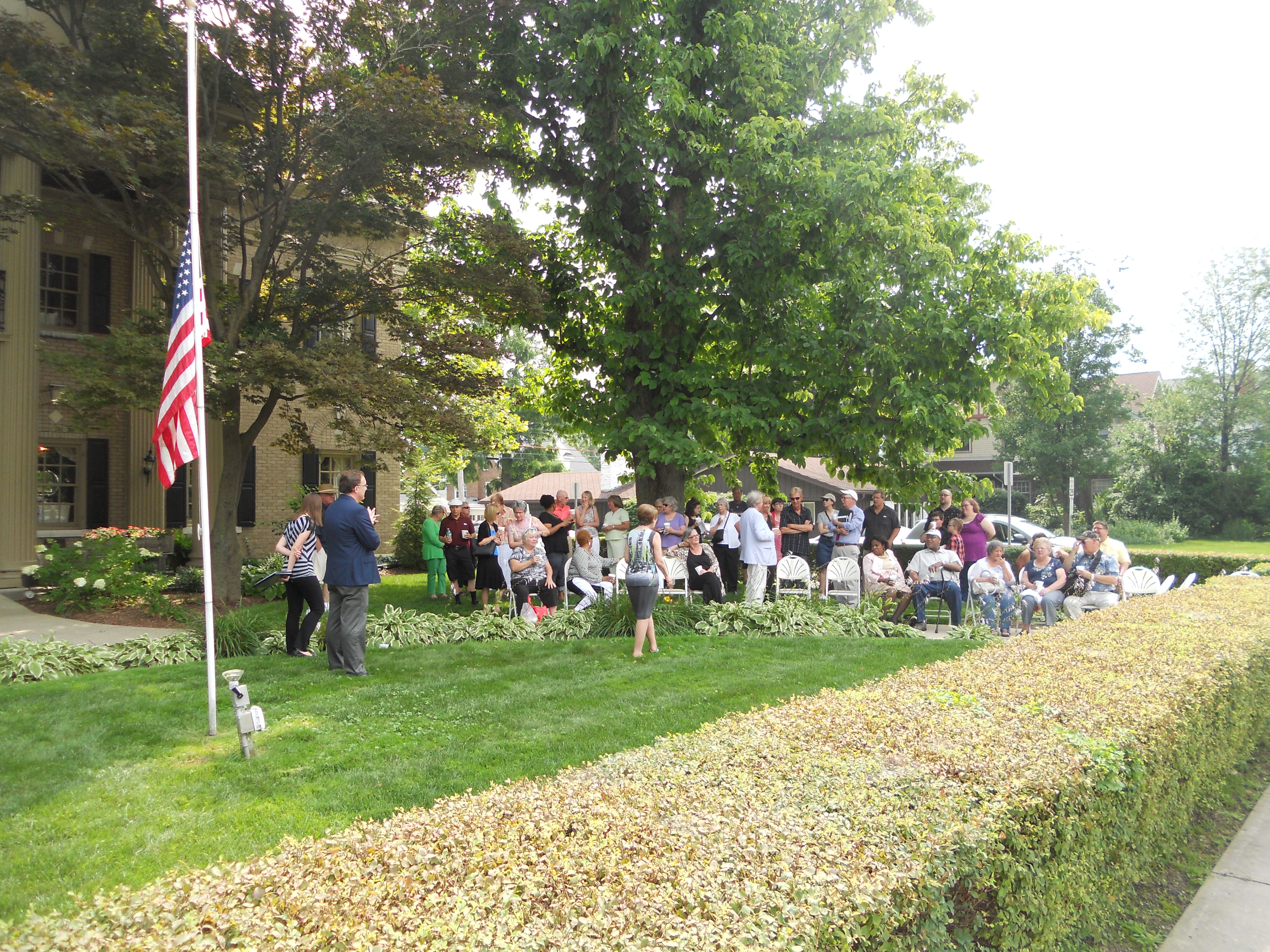 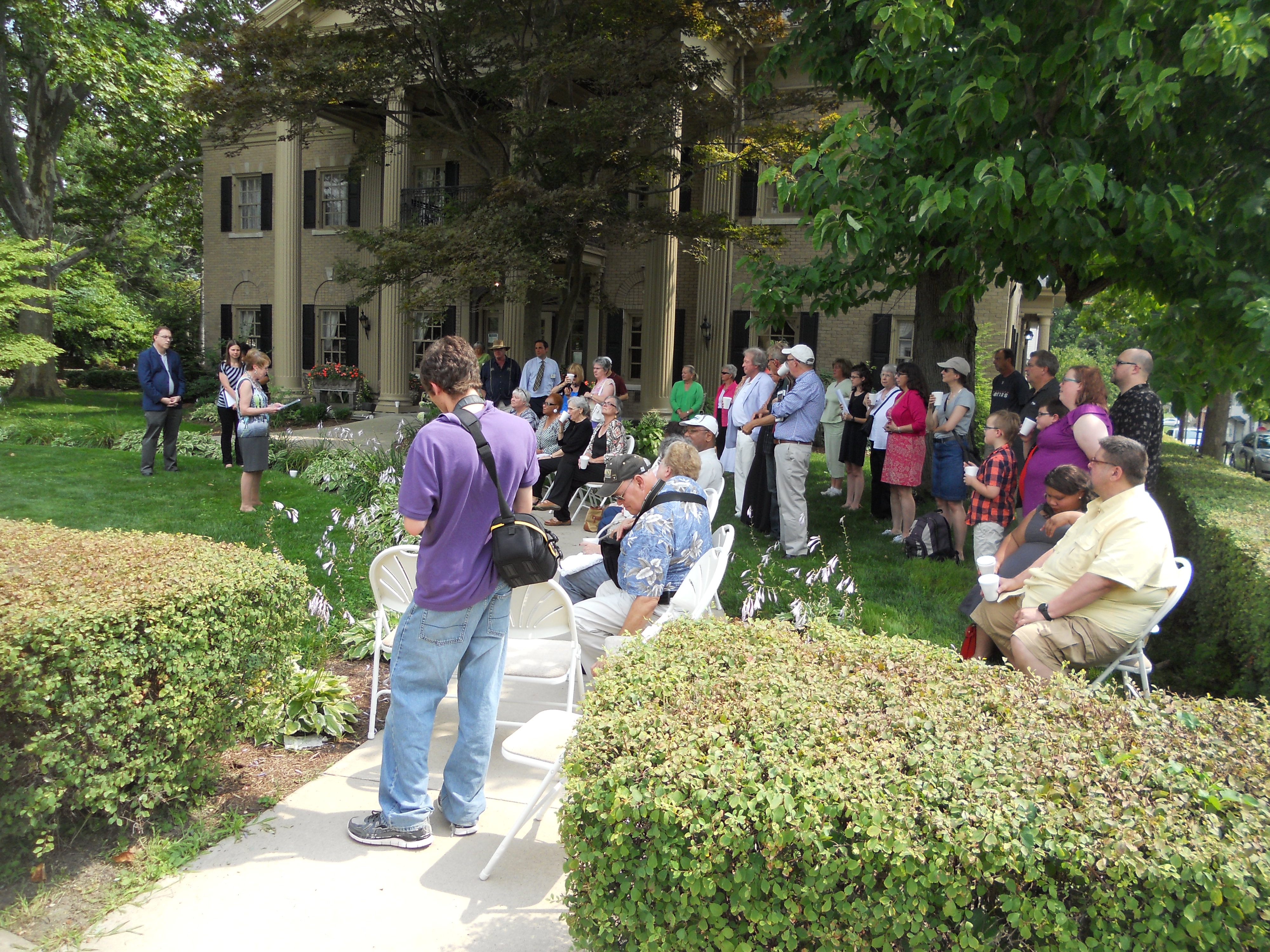 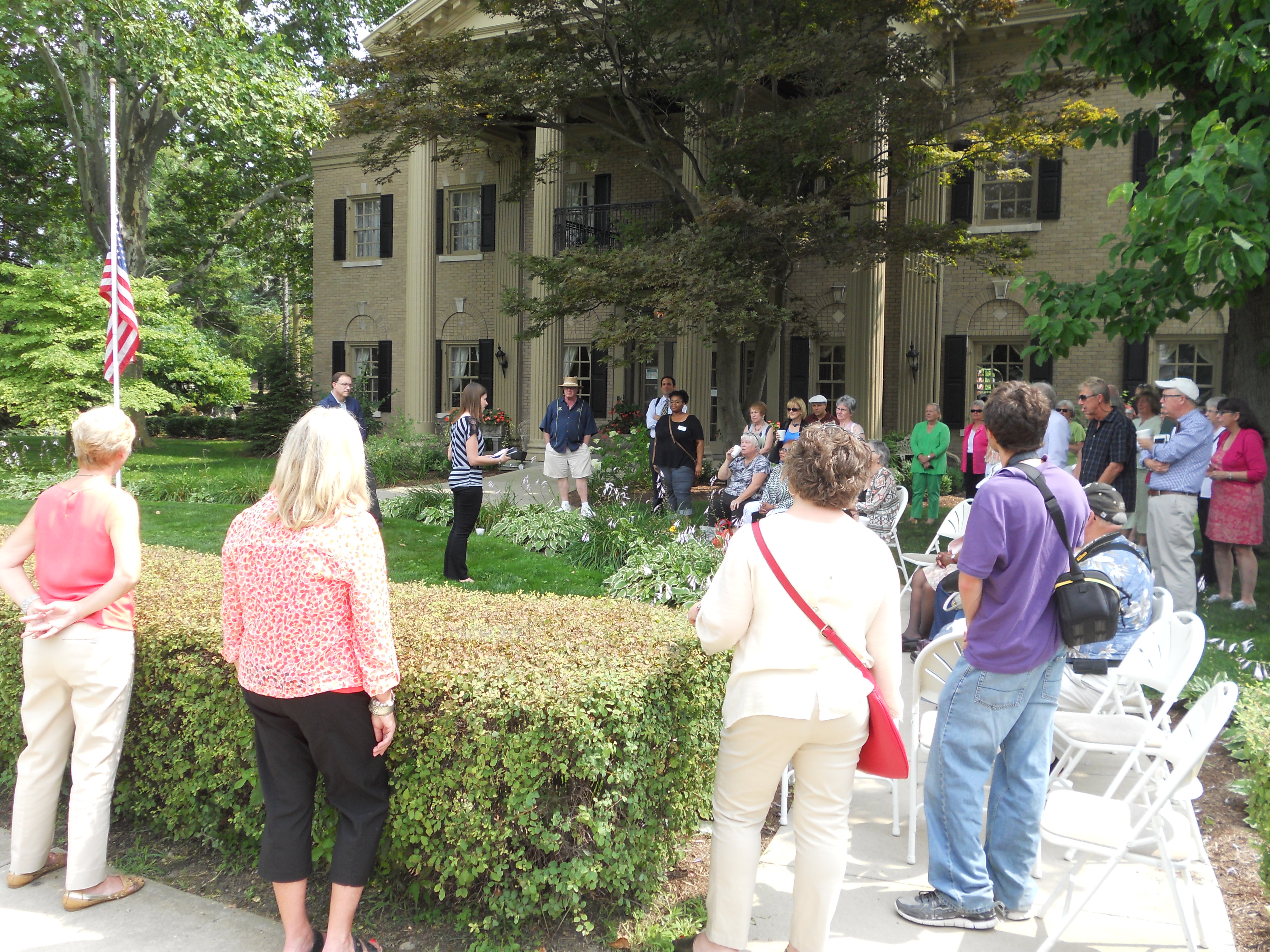 Marker Program Manager, Indiana Historical Bureau, thanks those who helped with marker process. 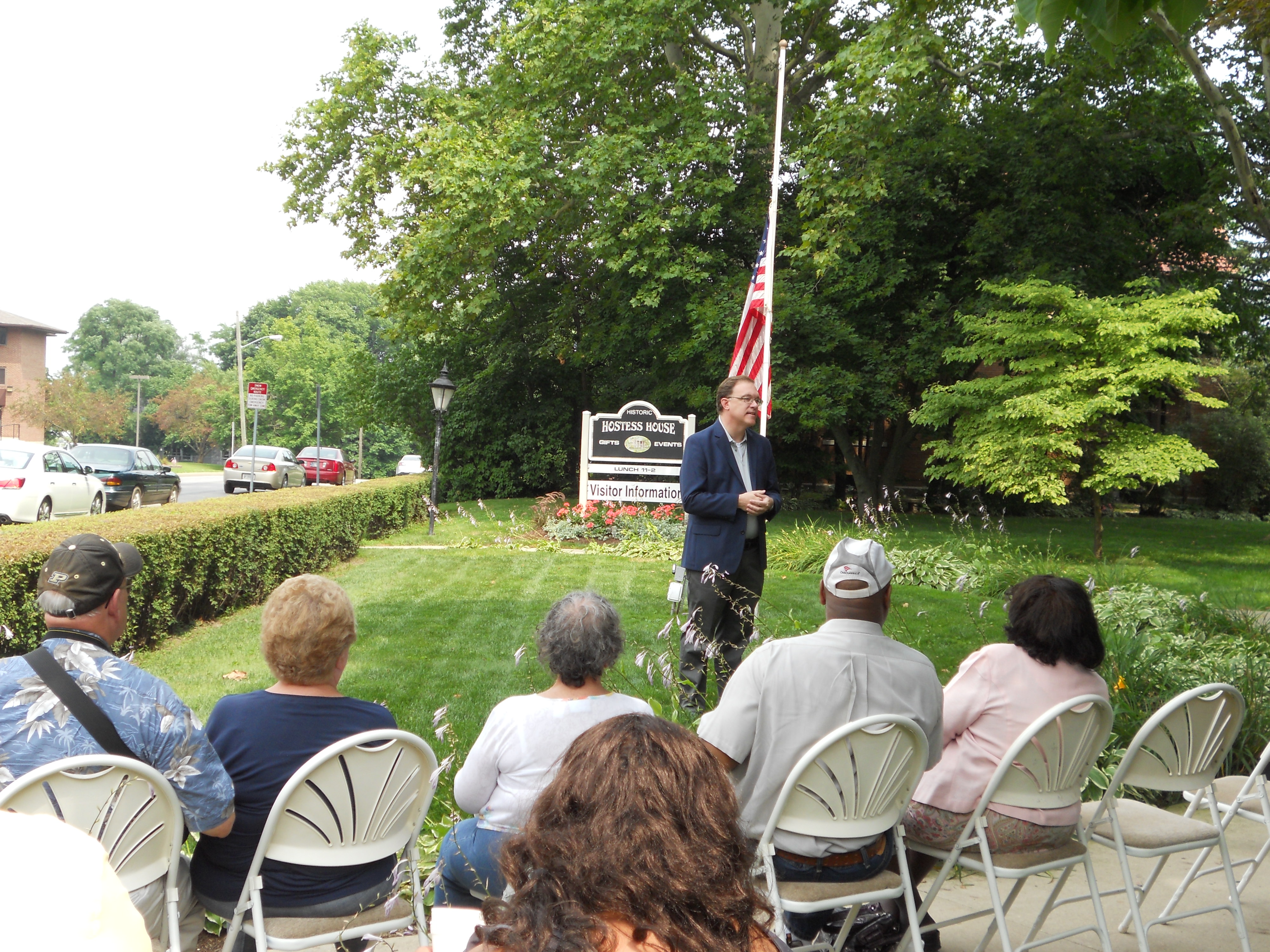 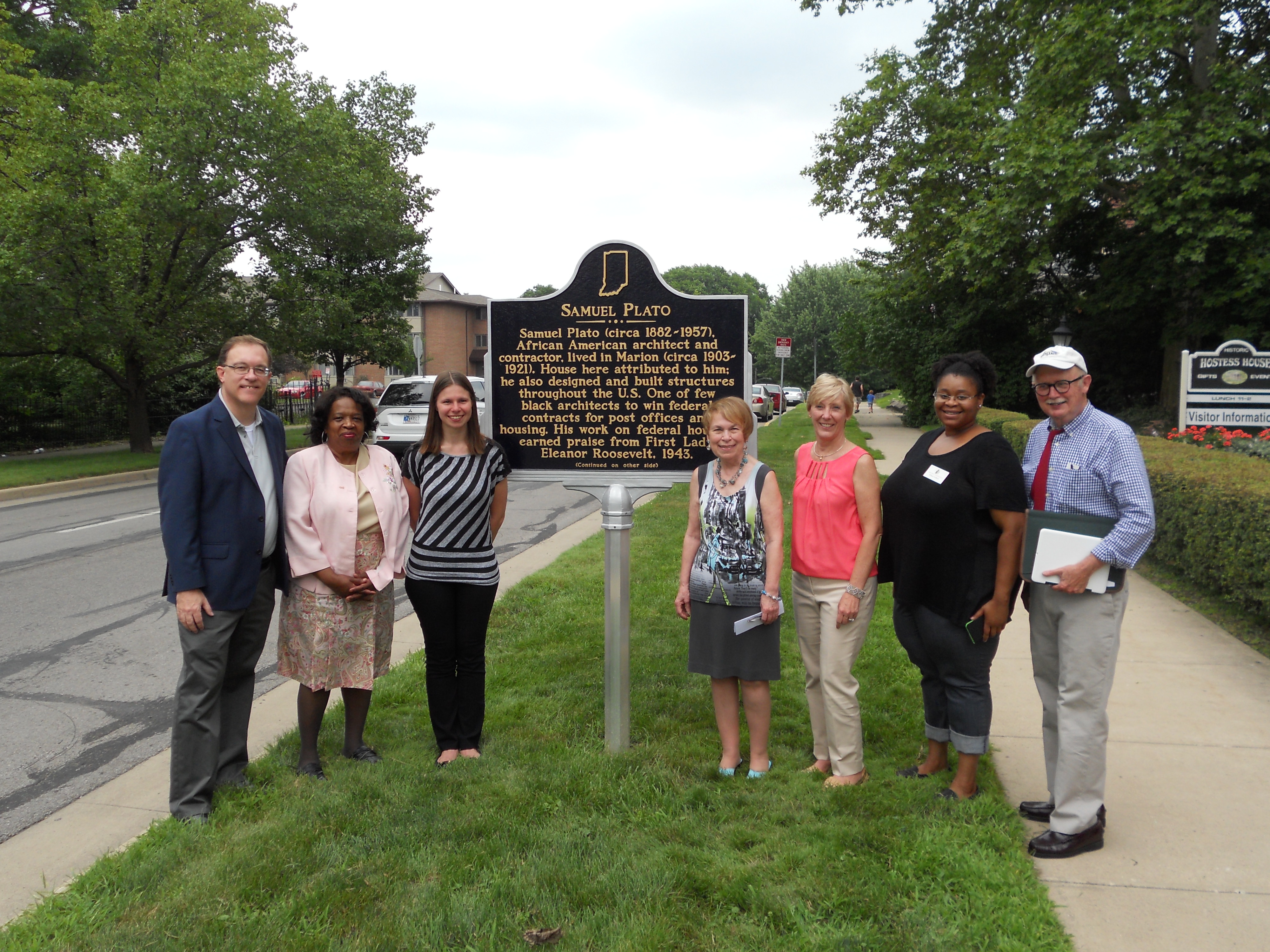 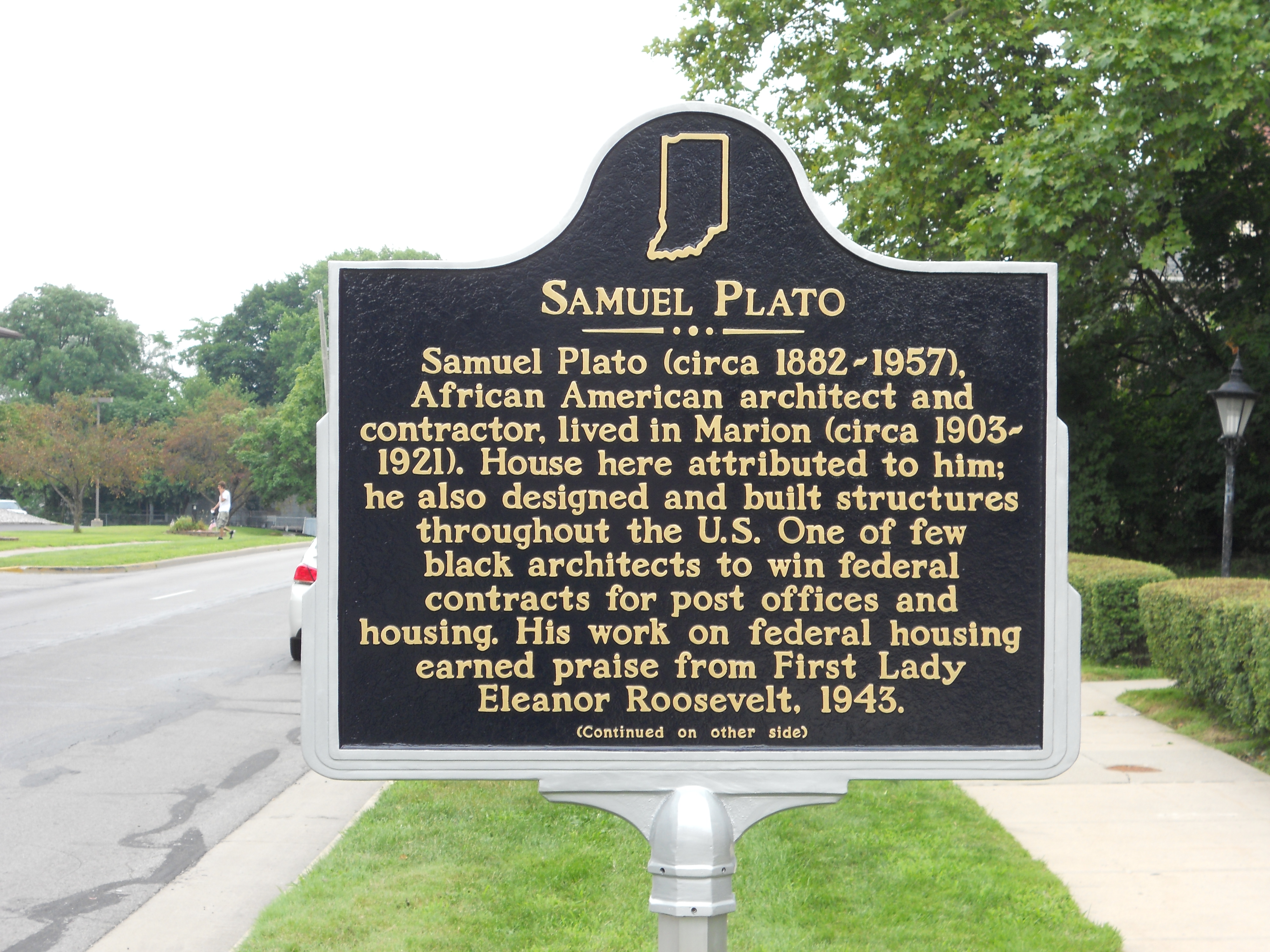 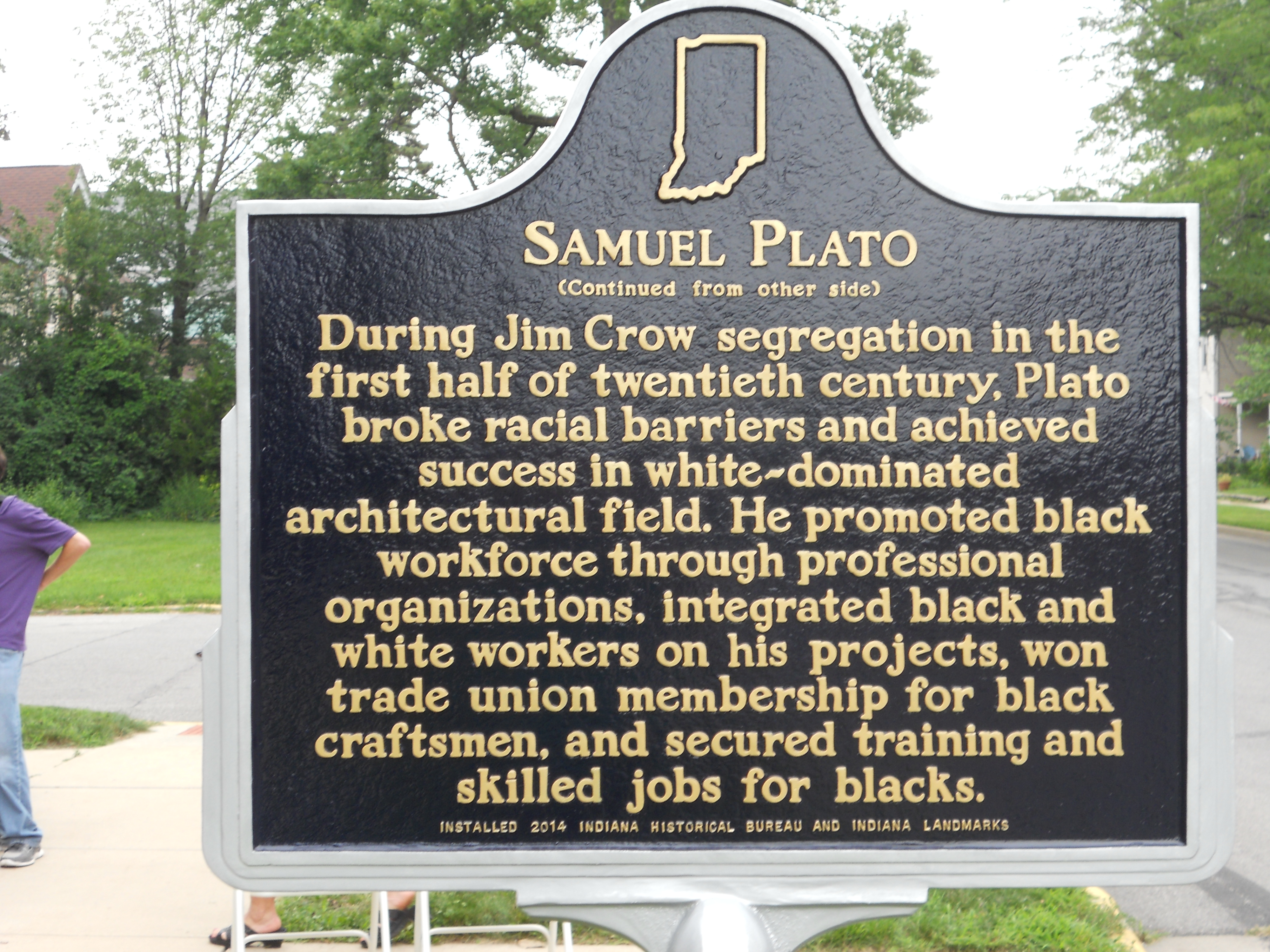