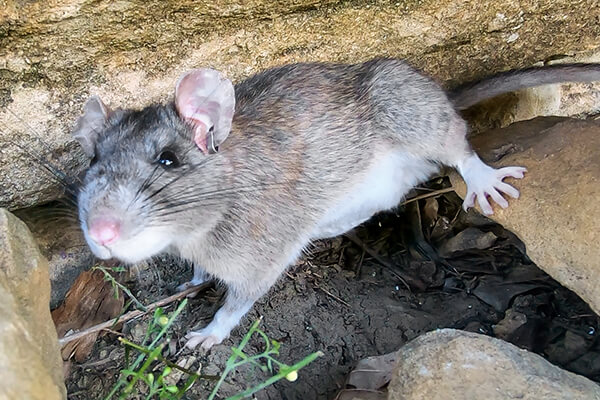 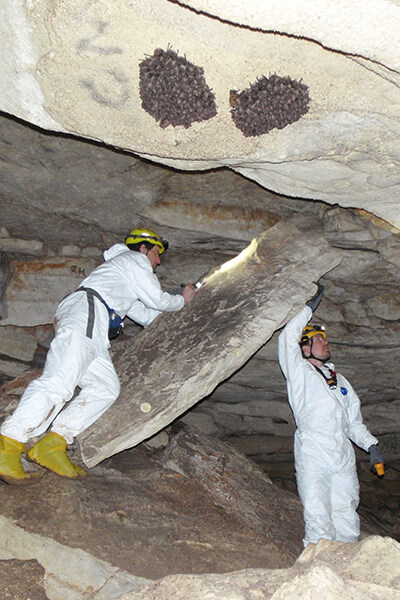 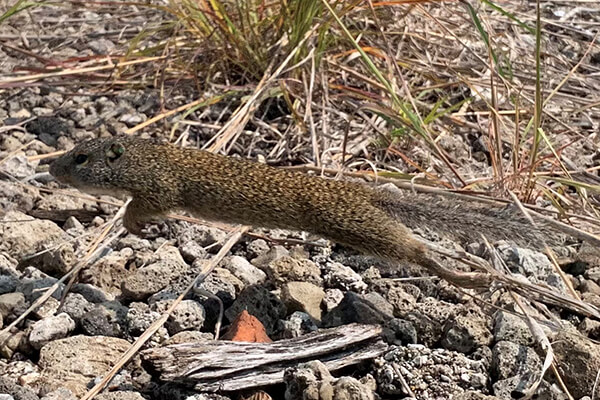 From the skies to underground, Indiana’s 60 species of mammals occupy diverse habitats in the state including forests, prairies, caves, cliffs, dunes, wetlands, lakes, and rivers. Some species may be seen near developed areas such as cities, suburbia, and agricultural lands. Many, however, may go unnoticed because of their nocturnal and secretive lifestyles – particularly the 13 species of bats, flying squirrels, and armadillos. Others, such as the Allegheny woodrat and Franklin’s ground squirrel, occupy unique or rare habitats, making them difficult for most Hoosiers to observe. In contrast, interesting species including the star-nosed mole and thirteen-lined ground squirrel may be found in parks or backyards.

Of Indiana’s 60 mammal species, 22 are listed as a Species of Greatest Conservation Need (SGCN) by the Indiana DNR. Check out the list of Indiana’s mammals below and explore the links on this page to learn more about Indiana’s unique, rare, and exciting mammals.

Indiana DNR mammalogists conduct monitoring and research to better understand the status and distribution of the state’s mammals and to inform management activities. Several species have been monitored since the early 1980s, providing valuable long-term information. 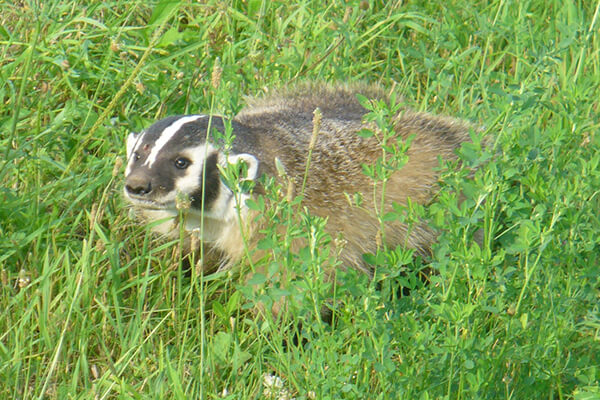