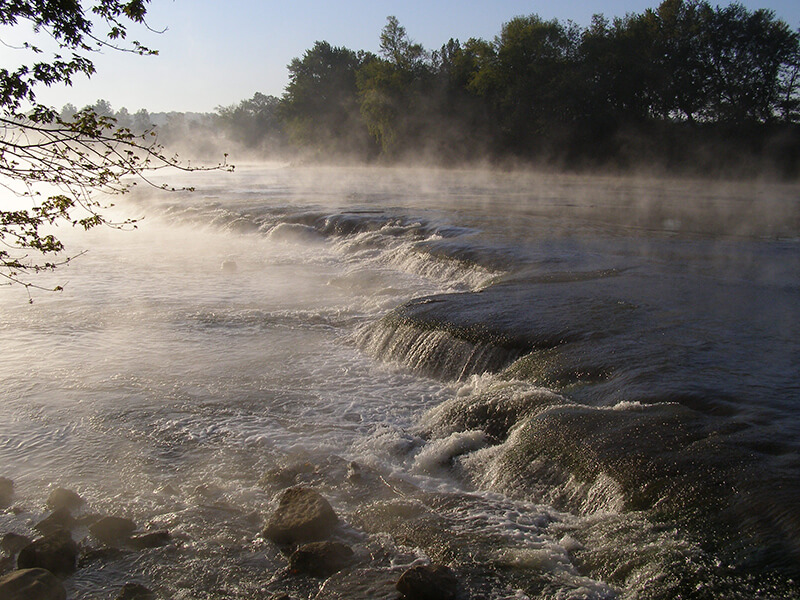 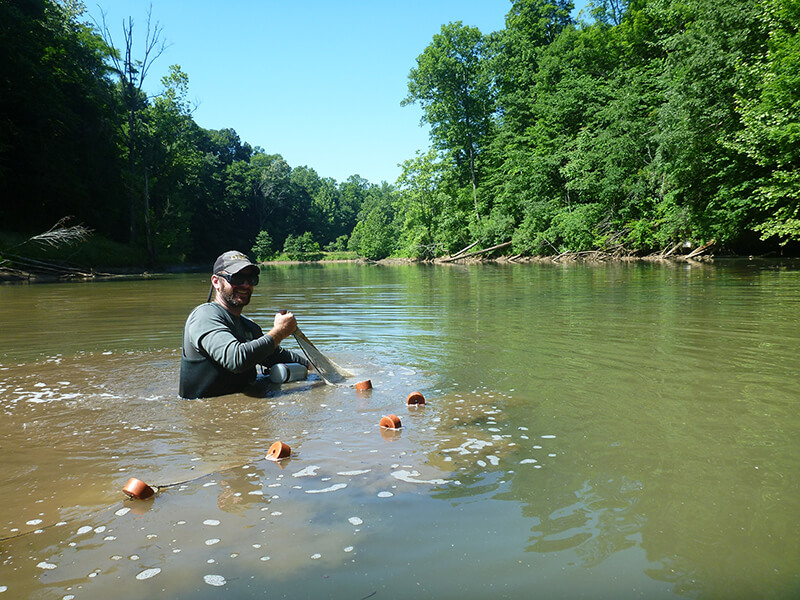 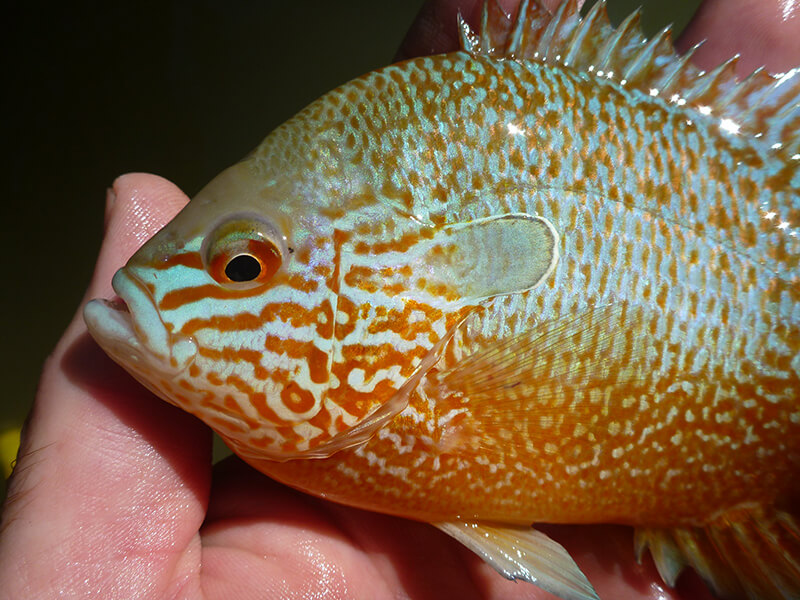 Fish and freshwater mussels can be found in every permanent type and size of water body in the state. Even floodplain ponds and wetlands and intermittent streams can become surprisingly full of a rich diversity of fish and some species of freshwater mussels if they can maintain water for several consecutive years. The diversity of fish and freshwater mussels that might inhabit a certain water body can be affected by size, location in the state, diversity of habitats, past and present water quality or habitat disturbances, non-native species impacts, and impediments to dispersal within the watershed, among other factors. While aquatic species are not always as easily observed as terrestrial species, Indiana waters contain an amazing diversity of them.

Indiana DNR nongame aquatic biologists conduct research and monitoring to better understand the status and distribution of Indiana’s fish and freshwater mussel species. Some monitoring is more general and exploratory in nature and may employ a wide range of techniques to sample areas of the state where fish and freshwater mussel information is lacking. Other activities are more targeted toward SGCN and may involve very specialized techniques. SGCN currently being studied and monitored include lake sturgeon, longnose dace, pugnose shiner, trout-perch, western sand darter, channel darter, and all mussel species. 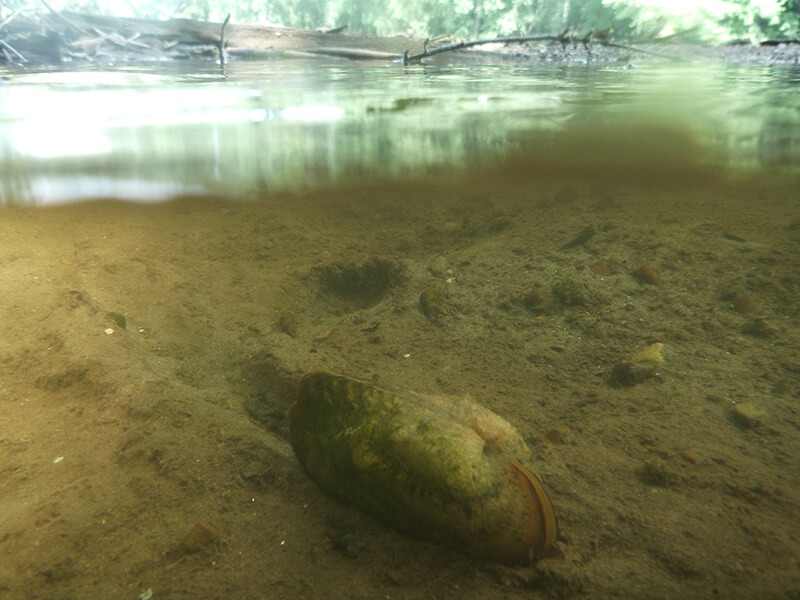 A rabbitsfoot moving along the bottom of the Tippecanoe River.