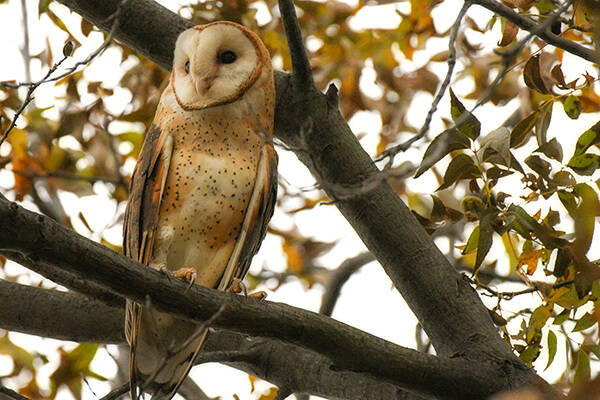 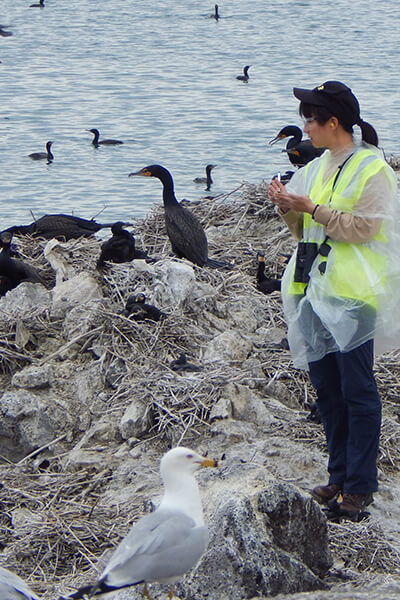 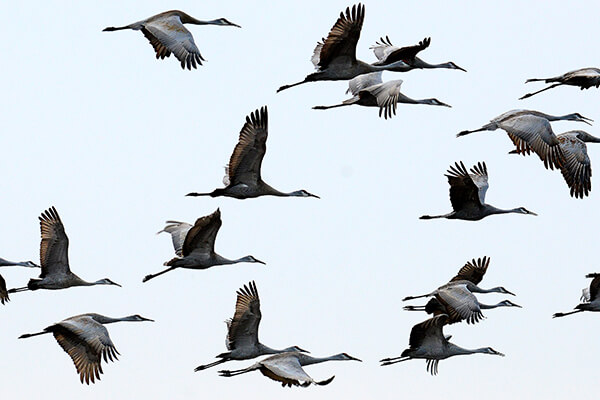 Birds, collectively known as “avifauna”, can be found in nearly every habitat in the state, including lakes, rivers, wetlands, forests, prairies, glades, and dunes, as well as in more human-influenced areas like agricultural, residential, urban, and industrial spaces. Although many species like the common American robin or northern cardinal are easily seen, there are species that are rarer and more elusive, like the secretive sora rail that hides in Indiana’s vegetated wetlands. Even more elusive are bird nests. These may be placed in a variety of natural places like tree branches, peeled bark or cavities, tufts of grass, a stream bank, or simply on the ground. Birds also nest in some unexpected man-made places like sheds, rooftops, fences, gutters, or potted plants. Because birds appear in many places, they provide people with the opportunity to observe wildlife in their everyday lives.

Indiana’s wonderfully diverse birdlife offers a dedicated birdwatcher the opportunity to see more than 300 species in the state annually. More than 420 species have been documented, a total that includes rare and accidental species that wander beyond their normal geographic ranges. Because most of Indiana’s bird species are migratory, some may spend entire winters here, while others may spend only one-third or less of their time using Indiana’s habitats as nesting sites or temporary stopovers to rest during their journeys. Of these species, 53 are listed as a Species of Greatest Conservation Need by the Indiana DNR. 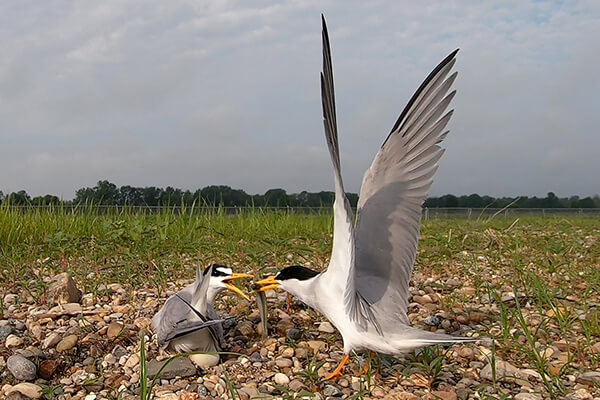