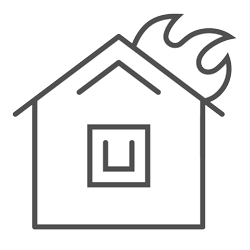 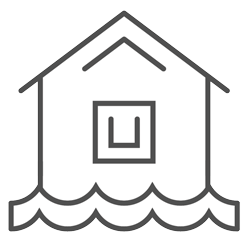 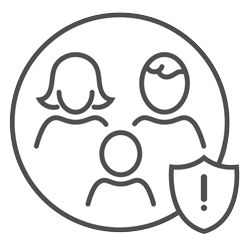 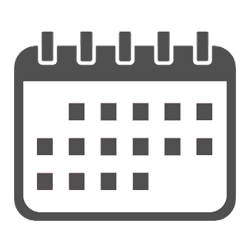 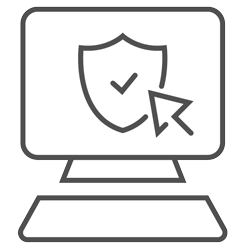 Lightning is a deadly force of nature that kills dozens of people and injures hundreds annually in the United States, according to the National Weather Service. There is little a person can do to protect against lightning when outside, so Hoosiers are encouraged to go inside a building or vehicle during thunderstorms. Learn more about lightning and follow additional safety tips below to stay safe.