Love and a Family: The Matthews family story

Anita Matthews didn’t hesitate. When family asked for help, when a loved one needed her, she was there.

Eight years ago, the Indianapolis woman’s brother asked if she would be willing to take care of his newborn twins, Jada and Jadan. They were just 2 weeks old, and he just didn’t think he could give them the life they deserved. Despite nearing 60 years old and having already raised four children of her own, Anita welcomed her little niece and nephew with open arms. She became a new mom all over again.

After all, they were family.

Except, as it turned out, they weren’t. 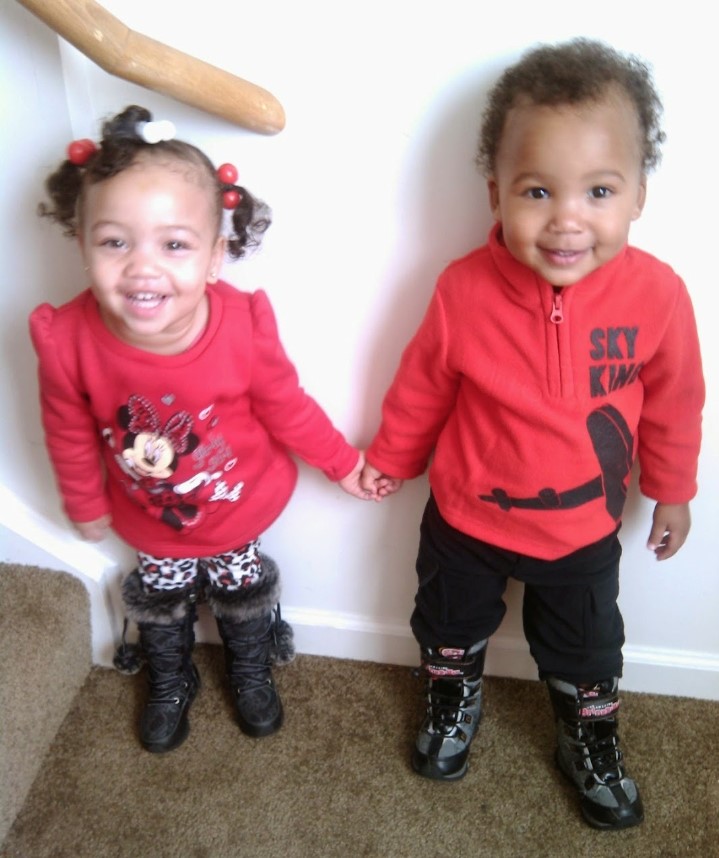 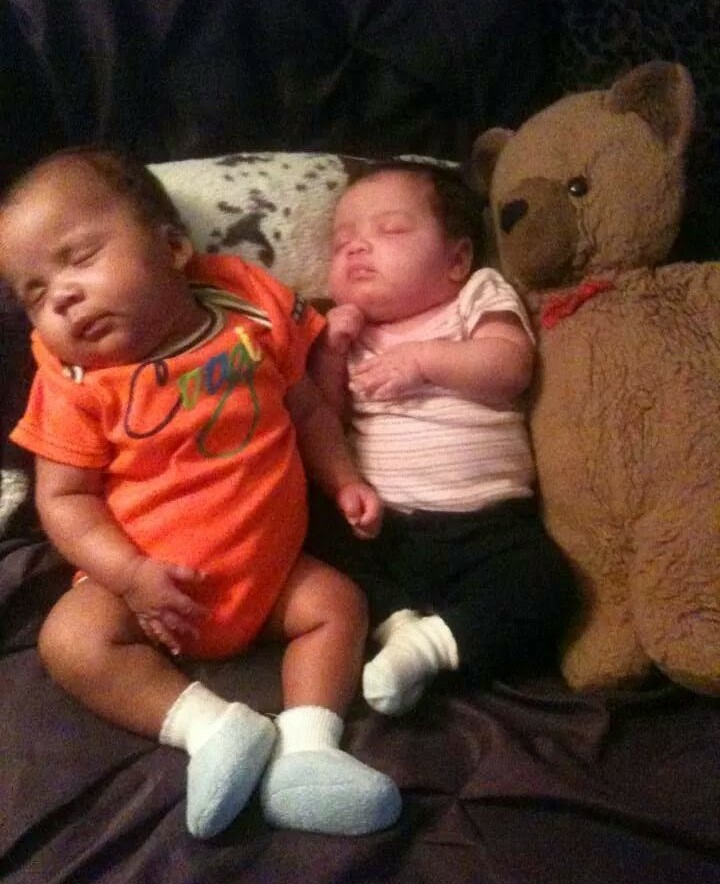 A paternity test would later reveal Anita’s brother wasn’t the twins’ father. And he and the twins’ mother weren’t able to parent the children.

That left Anita in a strange predicament. She had been raising what she thought were her brother’s children for months.

By then, the connection had been forged – family or not, these were her children. Nothing changed in her mind.

The fact that the children weren’t blood relatives made formally adopting them more difficult than it could have been. And her boss wasn’t thrilled about her taking time off to raise the children.

She didn’t care. She knew what she wanted.

“I still fought to keep them,” she said. “I still was going to get them.”

She adopted Jada and Jadan about seven years ago, making them official members of the Matthews family. Anita, now 65, is the only mother the 8-year-olds have ever known. And that’s fine by them.

They are thriving. They have a loving mother and a bunch of siblings to play with.

“She’s the best mom I’ve ever had,” said Jadan, a somewhat reserved but fun-loving kid who is definitely a mama’s boy. “If I was a big enough, I would have choosed her. If we had to choose, I would’ve choosed her.”

“She is (a) very beautiful, kind, loving woman,” added Jada, an energetic 8-year-old who never seems to stop smiling. “And sweet!”

Anita Matthews doesn’t get much rest.

Jada and Jadan aren’t the only children Anita has helped over the years. In fact, she started fostering and serving as a kinship caregiver – a foster parent with an existing relationship to a child before taking them in – long before adopting the twins.

Today, she has seven children in her home. That leaves little opportunity for rest.

Still, she tries. When the kids are in school or visiting other family, she’ll lie down for a nap. She inevitably finds herself unable to sleep, thinking about the children and what they might be up to at any given moment.

Anita’s mother had eight children, including two sets of twins. And what stood out to Anita as she grew up, surrounded by all of those children and the craziness that came with them, was how effortlessly her mother handled things.

“I never ever saw her change her attitude,” Anita said. “She done what she had to do as a mother. And then I'm like, ‘Wow, I wonder if I could have that many kids and still be the same.’”

‘This is my life’

Over the years, Anita has helped, at her best estimate, between 40 and 50 children. They were the children of relatives, of coworkers – even strangers she hardly knew. Somehow, parents in need find their way to Anita. Her mother jokingly calls her the Pied Piper of the neighborhood, little ones following her wherever she goes. 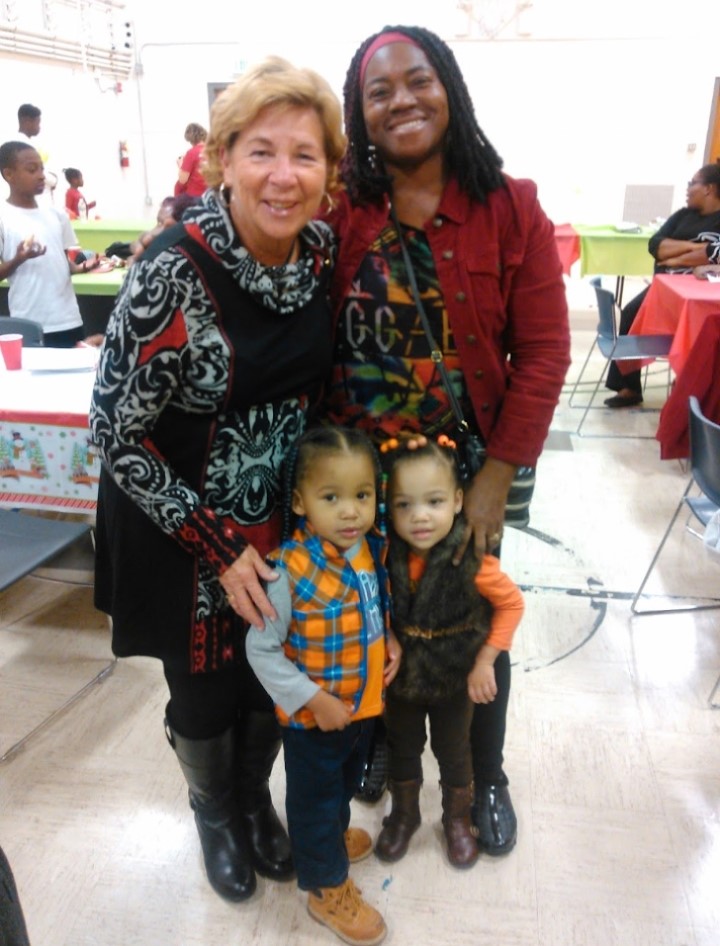 The things Anita wants to provide to children – any children – are love and a family. That’s what it’s all about.

She makes sure each of her children feel that love, each and every day. That feeling spreads among the siblings, especially the twins.

“…I’m grateful that I have a brother that really cares about me and that will do anything to be happy,” Jada said. “All my siblings are like that, especially him. I'm so grateful to have a family who cares about me.”

It hasn’t always been easy. Some of Anita’s family members grew concerned as she continued to take in more and more children. Didn’t she want to slow down? Enjoy her retirement? Her older children questioned what she was doing, telling her she was starting all over when should could be traveling or enjoying her time as an empty nester.

Anita wouldn’t have any of it. She made her choice, and it is resoundingly clear.

She didn’t do it alone – she had help along the way. That includes some unforgettable support from a place called The Villages, a nonprofit organization that works to prevent child abuse, find stable and loving homes for youth and supports families throughout Indiana.

“They helped me with food, clothing, housing, resources, all kinds of stuff. But the very first meeting, that was it. That was the start of everything, just to know that there are other people out here going through what you're going through.”

And even though she has had many children over the years, as many as 15 at one time, there is still room for more.