"I was always pretty good at pretending to be OK"

At 16, she was finally away from her traumatic home life. Things were supposed to be better, now.

They weren’t. At least not right away.

“That first night in a foster home with people I didn't know, it was horrible,” Legend said. “They kind of read us the riot act. They were very militant, but they took teenagers, so I understand that. Not to say you need to be militant with teenagers … probably not the best approach whenever kids are coming into care. But it was horrible. I just cried so much.” 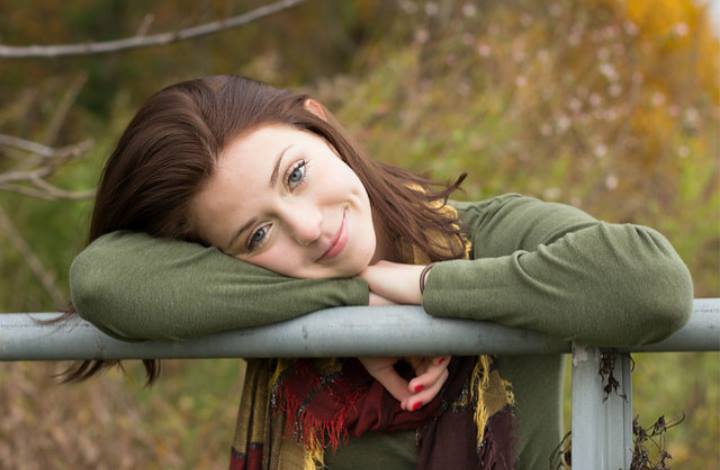 Things didn’t get any easier. During a Child and Family Team Meeting, Legend and her family were told they should try to reunify. Her dad threatened to beat her during that meeting, in front of everyone in the room.

“I said, ‘absolutely not, we're not reunifying,’” Legend said. “'You have no idea what it will be like if we go home.’”

When the day came to testify against her father in family court, Legend was picked up from school. It was then that she got the news that a good friend, her speech team partner, had died in a car accident. An already emotional day got significantly more difficult.

Trauma was added to trauma.

She couldn’t stop crying. She was a mess while she tried to testify. Her dad got up and left the courtroom during her testimony.

During that hearing, Legend requested to go stay as a kinship placement with a woman she met while volunteering in high school, despite the fact that it would take her away from her siblings. She knew she needed to take care of herself. Her Court Appointed Special Advocate reminded her that there were two adults caring for her siblings and they’d be OK if she wasn’t there.

“One of my good friends had just died, and I was in this strange place,” Legend said. “And when you're a teenager, high school and friends are more important than family.”

Legend grew close to her new foster family and her foster siblings. High school was going fairly well, but it had its ups and downs. She had a lot of friends and was on the homecoming court. She got good grades. She was accepted to Manchester University.

She chose Manchester to be closer to her long-term boyfriend. It was during her first year of college that her friends helped Legend realize that she was still stuck in a cycle of abuse, that she was in an abusive relationship. She realized she’d be happier not in that relationship than she was in it. After breaking it off, Legend transferred to the college she wanted to go to all along, Indiana Wesleyan University. 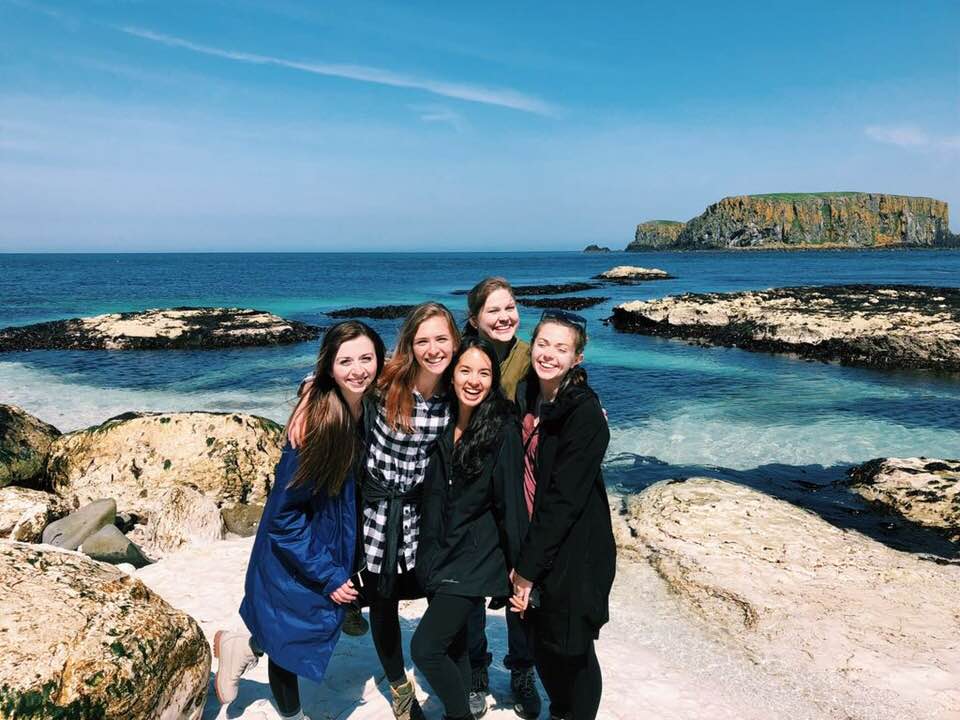 She changed majors a few times, which let her learn many different things. She studied social work first, then went into theater. She worked on productions, felt inspired, wrote plays. She made great friends. She traveled abroad, to Ireland for a month.

As she neared her college graduation, Legend finally decided to seek help for her depression. She got on depression medicine for the first time at 21 years old. Even though depression was something Legend had battled throughout her life, people didn’t always know it.

“I was always really good at pretending to be OK. I was always really good at putting on a face and acting the way I thought everyone was wanting me to act,” Legend said. “My case managers did encourage me to continue counseling and all those things. I'm sure that to everyone around me, I wasn't showing enough symptoms to warrant like, ‘oh, she needs to go to the doctor.’ So that was one of the best things I've done for myself.”

Home life was pretty good for several years. But depression hit hard again when she returned from Ireland. She was doing poorly in classes. She wasn’t happy studying theater.

It was then that Legend’s home life fell apart again.

Fostering had taken a toll on her foster parents. They started having marital problems. Things at home drastically changed while she was away at college.

Despite the turmoil, Legend went to Thanksgiving dinner. She knew she shouldn’t go, but she did anyway. She took a very outspoken stance about the state of her foster parent’s relationship, and it led to a lot of shouting and arguing.

It led to Legend being kicked out of the house, permanently, on Thanksgiving. She packed up the things she brought back from college and went to stay with a friend.

She hasn’t seen her foster parents since. She has learned reconciliation takes time.

“I know I went in there, I know that I said a lot that wasn’t my place to say,” she said. “That’s just kind of who I am. Sometimes I have a tendency to just say kind of what's on my mind. It’s probably my biggest flaw.”

The hardest part has been being away from her foster siblings, missing so many important days and events.

“Since then the kids have had birthdays, there have been holidays that I've missed and that just sucks because they are all little babies and I've known them, you know – they adopted the two from when they were babies – and that's been really, really hard,” Legend said. “I went back to counseling to deal with all that while trying to graduate and feeling abandoned all over again.”

When Legend finally graduated, her foster family wasn’t there. But someone else was, someone Legend met during college and who would change her life forever.

PART 1: "I just knew we couldn't live like this"