To an outside observer, Legend West probably looked like any other normal, happy kid.

In middle school and high school, she took to different activities. She was in swimming. She ran cross-country. She had a stint on the dance team and marched with the school band. She was active and she was involved in countless clubs and groups, staying as busy as she could. She wasn’t home very often. 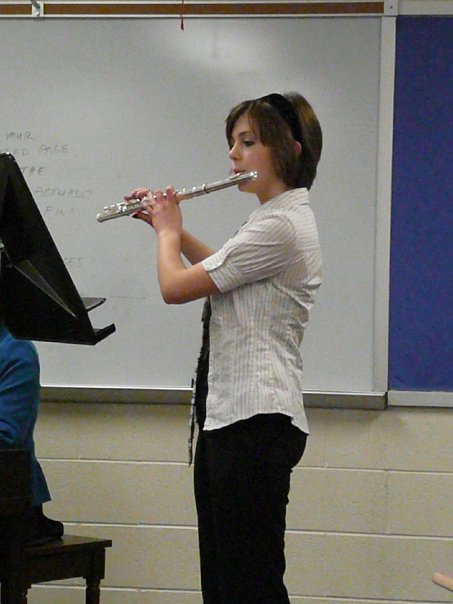 That was by design.

She learned from a young age how to fake it, how to hide what was really going on. She did what she could to conceal the truth from everyone around her. She didn’t want anyone to know what home life was really like.

“I threw myself into everything, so no one would know the truth and to stay out of the house,” Legend said. “Because if I was out of the house, I didn't have to deal with, you know, the chaos of home.”

When she was home, it seemed the chaos was all around her. Her parents struggled with mental illness and addiction. Being home meant being near drugs and alcohol. It meant playing the role of parent. Legend remembers making hot dogs and mac and cheese on the stove, throwing pizzas in the oven when she was just in first or second grade.

She had to, because nobody else was really taking care of her and her siblings. Neither of her parents was very present, as they battled drug and alcohol addictions.

There was also the abuse. The domestic violence lasted until Legend was 8 years old, when her parents got divorced. The child abuse lasted much longer.

Legend remembers the Department of Child Services stopping by for a lot of home checks when she was growing up, starting as early as 5 or 6 years old. That’s when she learned to conceal the truth.

“My mom would say, like, ‘act right,’” Legend said. “You know, ‘act right, don't give them’ … we were very much trained. Like you don't tell anybody anything. And when you're young you just … that's just what you accept.”

After the divorce, Legend and her siblings went to live with their grandmother. After eight years of chaos at home, things settled down and became normal for about a year. She was free to make friendships that weren’t motivated by a desire to escape her family.

When she was in fifth grade, Legend and her younger siblings went to live with their dad and his girlfriend. Her older half-sister was there, too, albeit briefly.

Being the oldest – and biggest and strongest – Legend’s half-sister took the brunt of the abuse. She moved out after being badly hurt one day, going to live with her biological mother. That left Legend and her younger brother and sister at home with their dad and his girlfriend. The family instability continued. So did the anger issues and the abuse.

“He would be world's greatest dad for a few days,” Legend said. “And then he'd hit rock bottom and we'd come home and we weren't allowed in the house when we returned home from school.”

Legend and her siblings stayed in their home until her sophomore year of high school. Things didn’t get any better. She could feel that something needed to change.

“I knew that something had to give at some point, the way that our lives were happening,” she said. “Something had to give, because my dad would have his really depressive episodes, and then it would feel like our whole world erupted and someone got hurt. And then there was the recovery period where, ‘Oh, I'm sorry, Oh, we'll fix this.’ And then it was like walking on eggshells again for a little while until the next eruption.

“I just knew we couldn't live like this. It was toxic.” 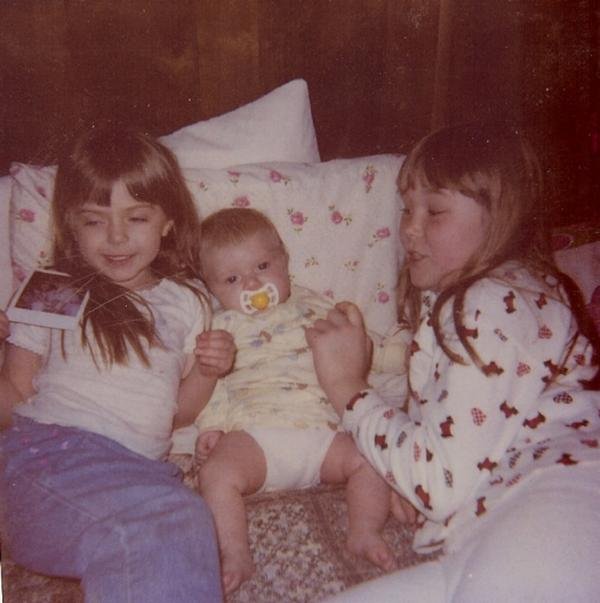 Everything changed late one night when Legend was just 16 years old.

Her 12-year-old sister came home late and got into an argument with her father. The siblings ran into their bedroom to hide, and their dad kicked the door in. He threw Legend’s sister on the floor and started hitting her backside. He stopped when his girlfriend yelled to tell him that Legend’s brother had run out of the house – he ran to go call 911. Legend grabbed her sister and held her, sitting on the floor under their loft bed. The police eventually came and asked to speak with Legend, but she wouldn’t do so in front of her father. She remembers standing on the sidewalk, with bare feet, telling the officer what happened and how scared she was.

There was no more hiding the truth. Legend went back to her bedroom, feeling completely paralyzed as her world crashed down around her.

Legend and her siblings were removed from their home that night. She would never live with one of her biological parents again.

PART 2: "I was always really good at pretending to be OK"