"My fear is that he would go down the wrong path"

Growing up, Sharvonne Williams and her little brother, Joseph, weren’t particularly close. They grew up in the same place but had two very different upbringings, with a 13-year age gap between them.

Sharvonne was transitioning from middle school to high school when her brother was born. She wasn’t around much to develop a bond. 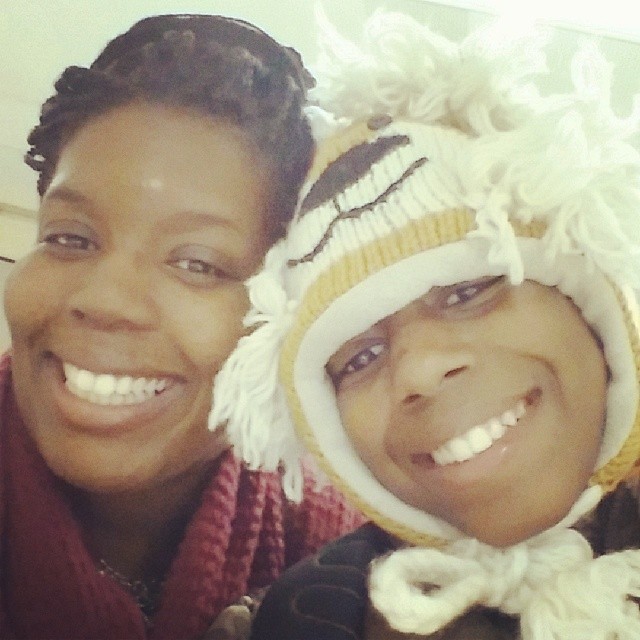 Their mother didn’t expect Sharvonne to babysit Joseph. She didn’t ask her to push the boy’s stroller. Georgiana didn’t want to put that burden on her daughter. The siblings were family, but they weren’t tight-knit.

“I went to school, I worked, I came home, ate, did everything all over again,” Sharvonne said. “So the relationship, it was, there's like, OK, I have a brother. Seriously, it was an afterthought.”

In her early 20s, Sharvonne decided to move to Indiana for grad school. She went to IUPUI for her master’s degree, with the plan of being in Indiana for two years and then moving right back to New York.

Once she got to Indiana, people told her she’d end up staying. She didn’t believe them.

She’s now called the Hoosier state home for the past nine years.

“I had the realization of … how much it actually costs to move back home,” she said. “And I would have to like live with my mom, and I'm like, ‘Hmm, no, that's not going to work.’”

With Sharvonne in Indiana and Joseph back home in New York, their relationship was neve 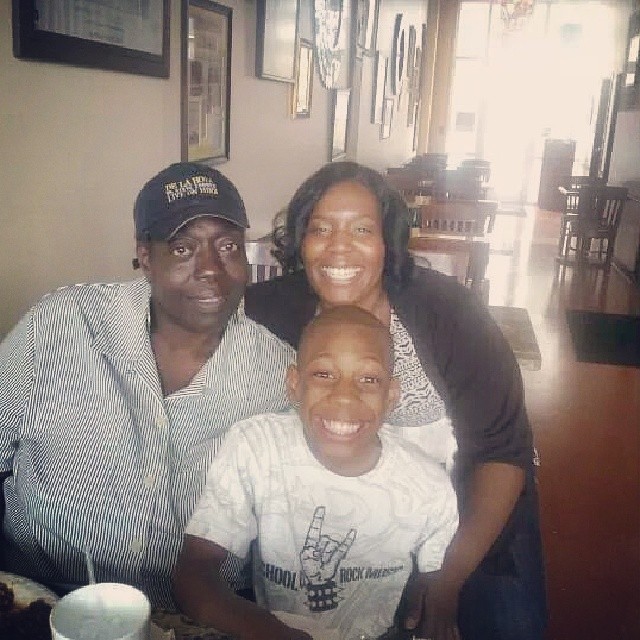 She still visited – school breaks, holidays – but it wasn’t often.

One of those trips home changed everything. Sharvonne had traveled back to New York to visit their mother in the hospital – Georgiana battled a number of illnesses that worsened after Joseph was born – and during the stay, she took her brother out for a walk. She was holding his hand, but Joseph pulled away when he saw someone he wanted to talk to. That someone turned out to be a drug dealer.

Sharvonne got to thinking. She worried about the kind of life her brother would grow up to have in New York.

“My fear for Joseph (was) that he would go down the wrong path,” she said. “Honestly, that was my absolute fear for him.”

She decided to ask her mom about the idea of taking Joseph back to Indiana with her.

“I thought she was going to say, ‘What about me?’ But she didn't say that,” Sharvonne said. “She was like, ‘I don't see that being an issue. I just know that it's going to be hard.’”

With her mom’s support, Sharvonne asked her younger brother about the idea. His response was non-committal – “Sure, I guess.” 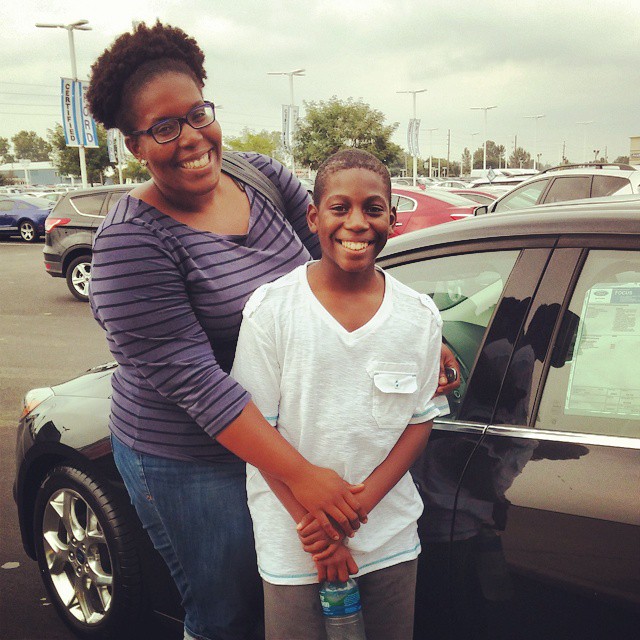 Joseph’s first question about moving to Indiana drove home the need for a change, Sharvonne said. Nine-year-old Joseph asked his sister if people in Indiana did drugs.

“He should have been asking, ‘Are there people that look like me? Is there football?’” she said.

Sharvonne returned to Indiana to figure out the next steps. She didn’t just want a new home for Joseph – she wanted to become his legal guardian.

She did her research. She learned she would have to apply in New York, not Indiana. She found all the documents she would need and printed them. She got everything filled out.

It was when she went to file the paperwork – on another trip back to New York City – that things got scary. She didn’t know what she was getting herself into.

On June 13, 2014, she went before a judge to make it official. Sharvonne became her little brother’s legal guardian.

By the end of July, Joseph was on his way to Indiana.

“I don't know what 10-year-old would get on a plane by themselves to start a new life,” Sharvonne said. “That's just bravery. … I couldn't do it. That's for sure.”