Indiana in an Instant 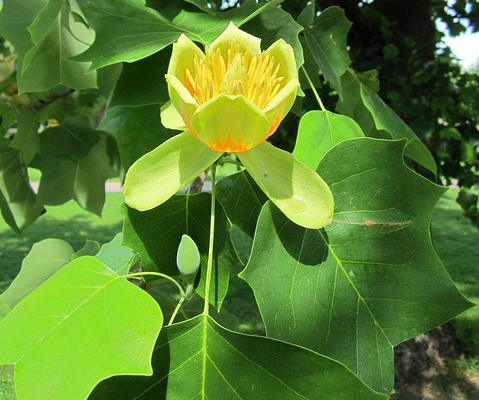 State Tree: Tulip Poplar, adopted 1931.  The distinctive leaf appears on the border of the state seal.

State Flower: The peony.  Adopted in 1957 by the General Assembly, it replaced the zinnia.

State Song: “On the Bank of the Wabash, Far Away” by Terre Haute native Paul Dresser.  The song was adopted on March, 14 1913.

State River: The Wabash River.  The river flows 411 miles to the Ohio River making it the longest stretch of free-flowing river east of the Mississippi River.

State Stone: Limestone.  Known for durability, Indiana limestone was used in the construction of the Pentagon, many state capitol buildings, including our own, and several buildings in Washington D.C.

Celebrities such as David Letterman and James Dean are native Hoosiers.

Indiana has more miles of interstate highway per square mile than any other state, true to the state motto “The crossroad 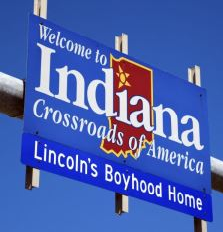 of America” which was adopted by the General Assembly in 1937.

Indiana was Abraham Lincoln’s boyhood home, a place where he said he “grew up” into the great man he became.  His mother, Nancy Hanks Lincoln, is buried near Evansville, Indiana .  The site is now a National Memorial.

Lewis and Clark began their famous expedition to the West Coast from Fort Vincennes, located on the banks of the Wabash River.

The first long distance auto race was held on May 30, 1911 at the Indianapolis Motor Speedway.  The tradition continues to this day when the Indianapolis 500 is held over Memorial Day weekend.

Indiana is home to the town of Santa Claus, which receives more than a half million letters written to Santa every Christmas,  all of which receive an answer.

Indiana produces more than 20% of the United States’ popcorn supply.

John Dillinger’s most successful bank robbery occurred in Greencastle, Indiana on October 23, 1933.  Dillinger and his gang made off with approximately $75,000 in cash and negotiable bonds.

Fort Wayne Indiana was home to the first ever professional baseball game which was played between the Fort Wayne Kekiongas and the Cleveland Forest Citys on May 4, 1871.

The highest point in Indiana is in Wayne County, near the Ohio Border, and sits 1,257 feet above sea level.

The Ohio River - The Ohio River, the drinking water source for over 3 million people, makes up Indiana's southern boarder and allowed the state to grow and prosper during early settlement. 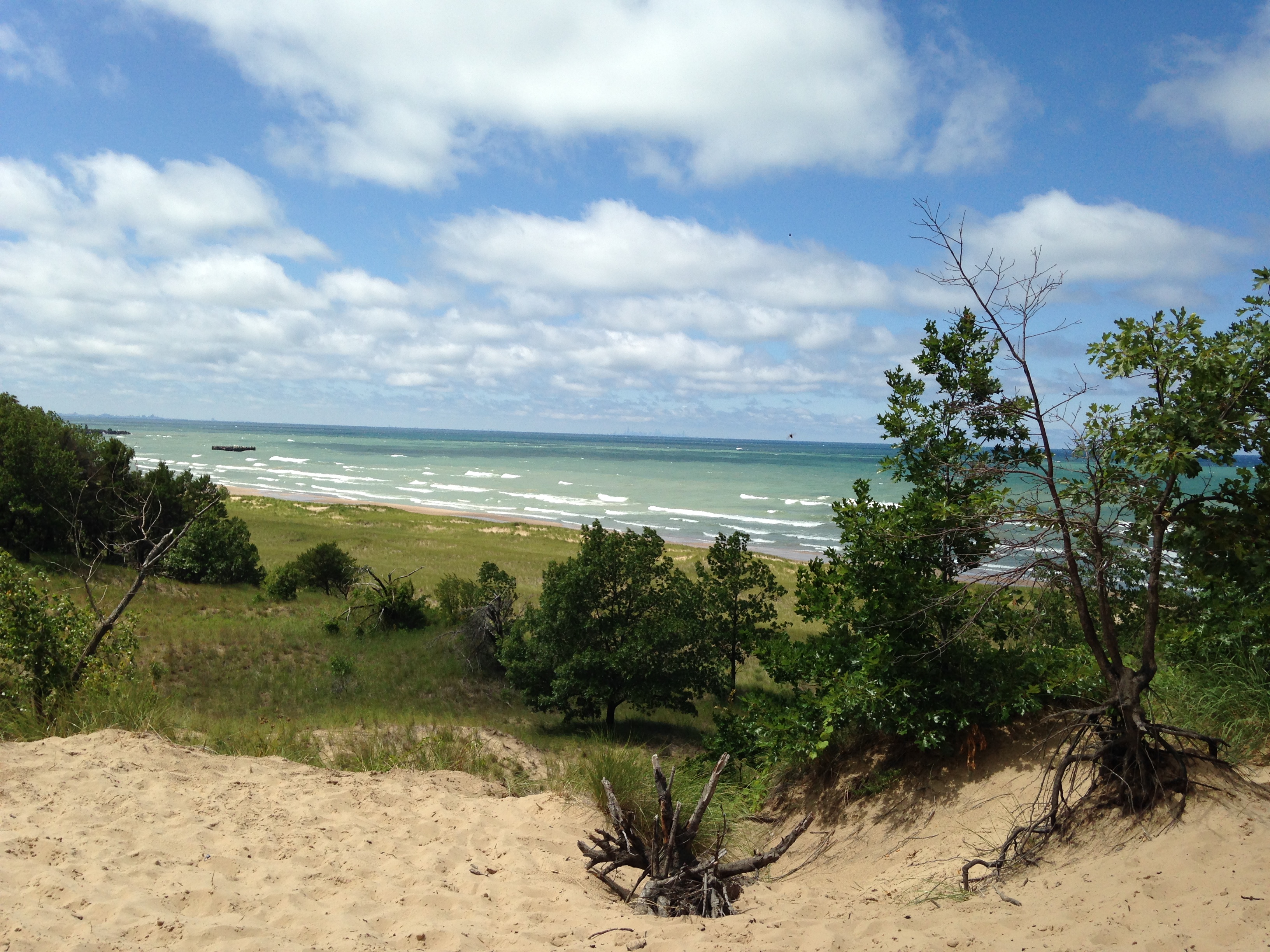 Lake Michigan - Lake Michigan, the 6th largest freshwater lake in the world, is crucial for transportation in the northern part of the state and allows industry to thrive. The state and national parks along the lake are famous for their sandy beaches.