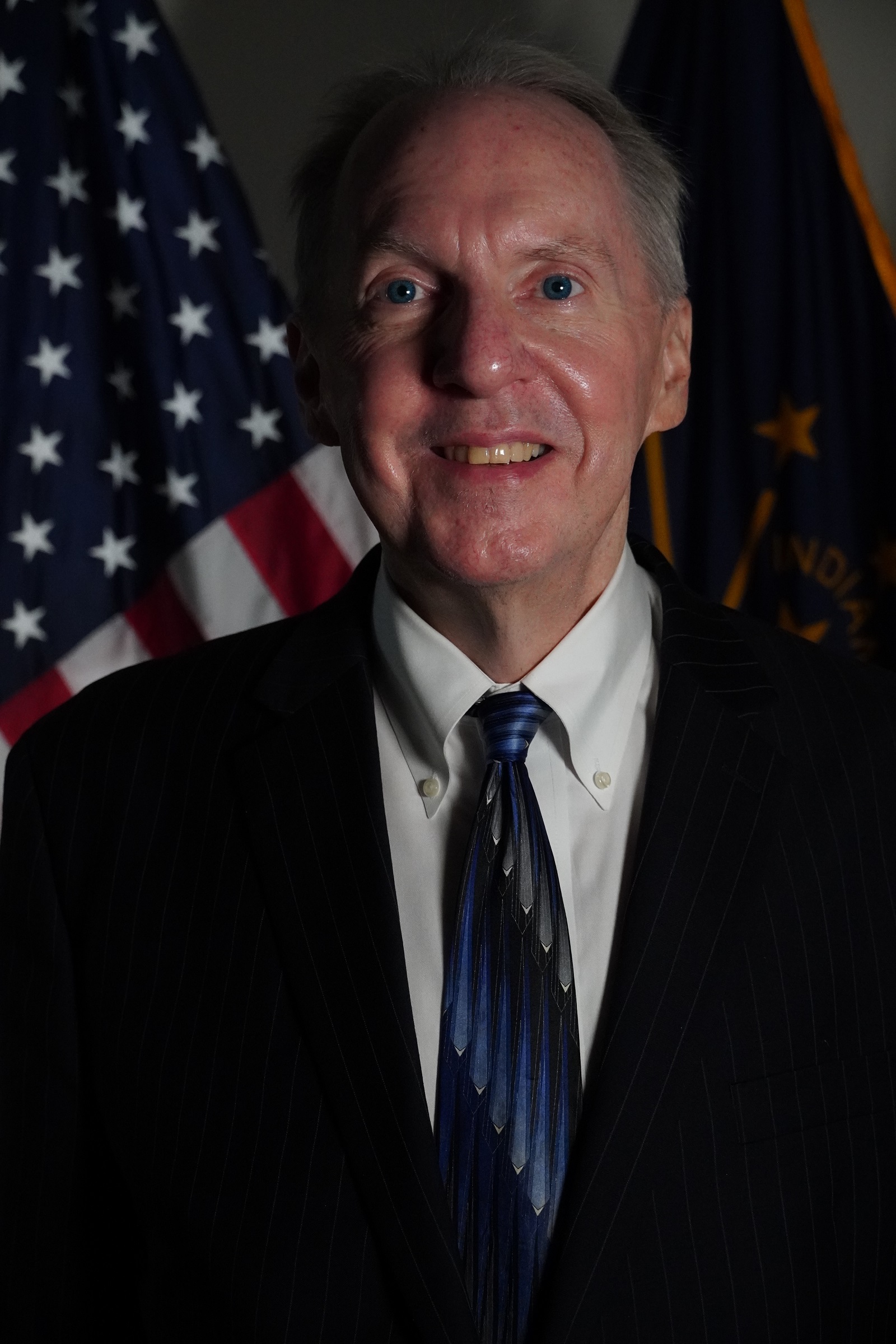 Brad King serves as the Co-Director of the bipartisan Indiana Election Division. A native of Omega, Indiana, King received his Bachelor of Arts in History and Political Science from Indiana University. Additionally, he received his Juris Doctor from the College of William and Mary in Williamsburg, Virginia.

In the past, King served as a senior staff attorney for the Legislative Services Agency and counsel to the Indiana House and Senate Elections Committees. Later he served as Assistant Corporation Counsel for the City of Indianapolis and counsel to the Marion County Board of Voter Registration. From 1992-1999, he was Co-General Counsel to the Indiana Election Commission. After successfully fulfilling those positions, King then served as the State Elections Director for the Secretary of State of Minnesota from 1999-2002.

Through the years, he has had the privilege of advising and assisting county election officials, candidates, and political party officials throughout Indiana, and but still encounters new and challenging questions during each election cycle.