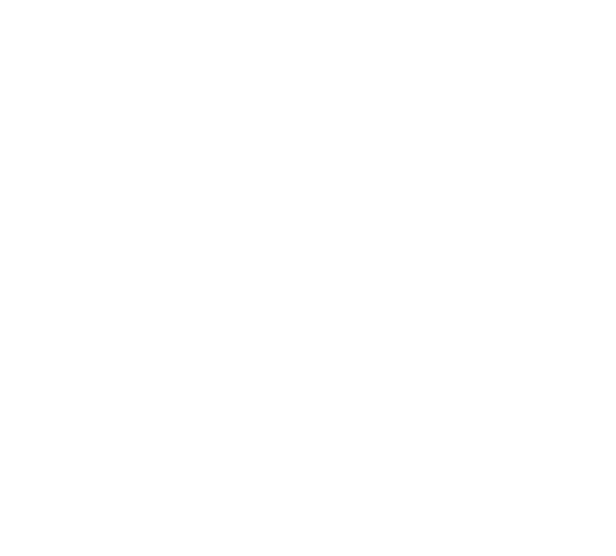 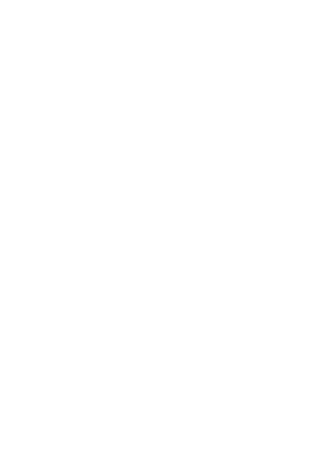 This facility's inmate phone system is provided by Securus Technologies. Only inmates may initiate phone calls. If you wish to contact an inmate, your options are to call and leave the inmate a voicemail (for a fee), write a letter, or visit the inmate during official visitation hours.

To call you, an inmate simply dials your phone number. When receiving a call, you should first hear an announcement from an automated voice, such as "You are receiving a call from [inmate name], an inmate at [facility name]. Press one (1) to accept."

If the inmate has no calling funds, and is calling you for the first time, the call will be free for a brief period of time (often less than a minute). This is to allow the inmate to inform you of where he or she is, and to explain how calls work from this facility. After this short call, the inmate will be placed on hold and you will be presented the opportunity to:

You may also deposit funds for phone and visitation time:

If you do not wish to receive calls from inmates, you may call 1-800-844-6591 (from a phone attached to the number that you wish to have blocked). A live operator will help prevent inmates from being able to call the number in the future. ​​

All inmate mail must contain the sender’s full name and complete return address, the inmate’s full name (the name he/she is booked into jail under), If incoming mail does not have the above information on it, it will be returned to the sender. Letters with no return address or improper addresses will be sent to the U.S. Post Office for final disposition. ​

All inmate mail is inspected upon receipt by the Morgan County Jail. ​​

Mail is passed out Monday-Friday, with the exception of holidays.

Incoming letters with perfume, body fluids (to include lipstick), make-up, and other substances will be returned to the sender.

Inmates may receive up to two (2) paperback books and four (2) magazines or other publications purchased by them, in their possession at any time. Hardbound books are not permitted. The books must come directly from the publisher via standard U.S. Postal Service Mail.

The Morgan County Jail is not responsible for any lost, damaged, or destroyed publications. ​​

Photographs will only be accepted if they are deemed not offensive, are not of a sexual nature, do not contain gang references, and do not display guns, drugs or drug paraphernalia. Photographs shall not be larger than 5” x 7”.