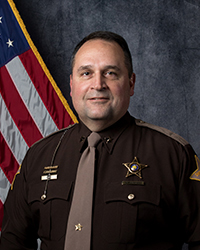 Welcome to the DeKalb County Sheriff Office. I would like to let you know that the brave men and women of our office are working hard every day to bring better public safety, transparency, and accountability to the Sheriff's Office. We believe in leadership as a key component in protecting our citizens and making our community better.

Thank you for a great and humbling experience to serve you as your Sheriff. It is an honor. 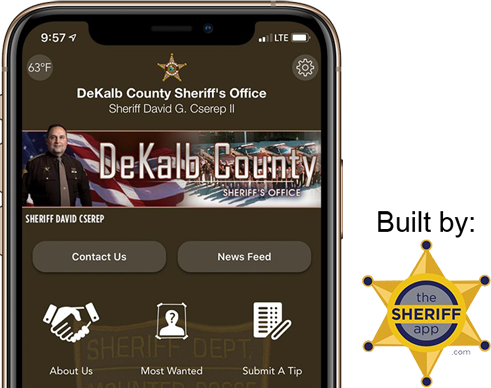