But when you're done reading it, click the close button in the corner to dismiss this alert.

But when you're done reading it, click the close button in the corner to dismiss this alert.

Watch and learn from your fellow Hoosiers. These four individuals graciously shared their stories to help build empathy, reduce stigma and show that recovery is possible. 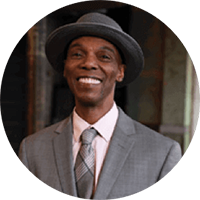 Tony has always been himself. After he started using crack cocaine, things changed. His recovery began when he chose to live how he was raised. 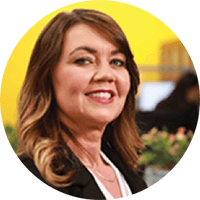 Stacey had a good career and solid plans for her life when meth ruined everything. With support and compassion from others, she was able to seek treatment and live in recovery. 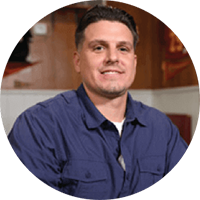 Growing up, drugs were easy for Cody to come across. It wasn’t until after a major surgery that he became addicted to prescribed painkillers. Once he began his recovery, he gained back the connections he’d lost. 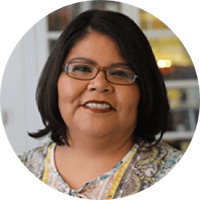 Raised in an environment where alcoholism and drug use were rampant, Alvina began abusing substances at an early age. After years of fighting substance use disorder, her recovery began when she learned to love herself.