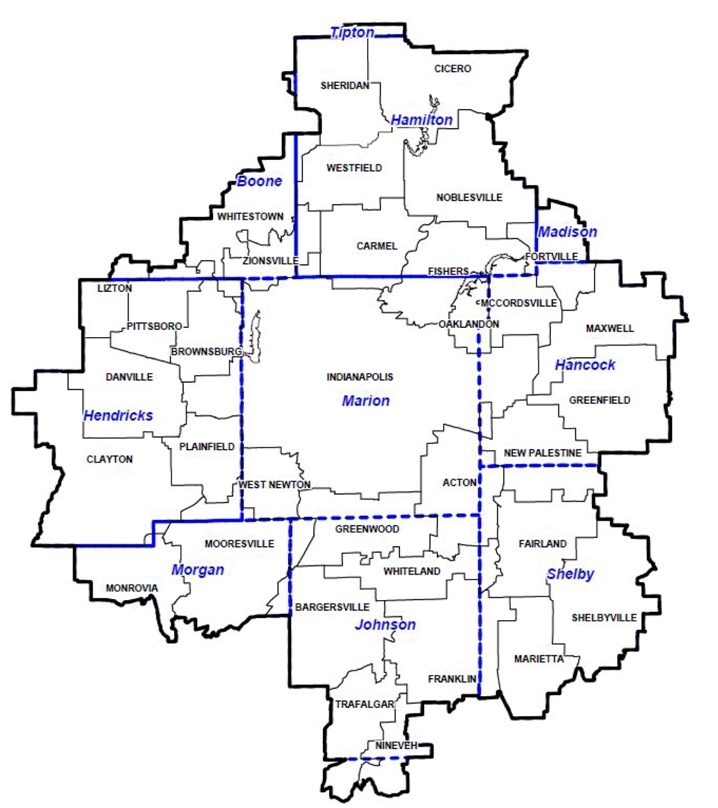 10-digit dialing is now mandatory for all local telephone calls in the 317 area code.

The new dialing pattern is necessary so that new telephone numbers can be added when needed. Starting on or after November 15, 2016, new numbers will be assigned using either the 317 area code or the new 463 area code.

If you have a 317 phone number, your number will not change. But:

Q: Why are new area codes and new dialing patterns necessary?
A: Most area codes that existed throughout the United States and Canada in 1993 have needed the addition of new codes because wireless phones, other competitive services and new technologies have used up the original number supplies. The vast majority of new area codes added since 2005 have used the overlay approach, including all new codes added in the United States since 2008.

Q: Why was the overlay method chosen over a geographic split?
A: There is no perfect solution for adding new phone numbers, but experience has shown the overlay to be the least disruptive option. No one has to change to a new phone number. Wireless phones do not need to be reprogrammed. Also, businesses, schools, governmental offices, not-for-profit organizations, etc. will not be as likely to need new signage, advertising, or stationery.

Q: What changed the least?
A: If you already have a 317 number, you will keep it. Also, area code changes do not change rates or local calling areas.

Q: Will ten-digit dialing raise my telephone rates?
A: No.

Q: If I have a home phone with the 317 area code and get a new cell or second landline phone, could the new phone’s number have the 463 area code?
A: If you get it after the end of the implementation period, it might. After the transition, telephone service providers will still be able to issue any 317 numbers remaining in their inventories. But after the 317 number supply is depleted, new phones – whether wireless or landline – will include the new 463 area code.

Q: Couldn’t the new area code apply only to wireless phones or only to landlines?
A: No. A 1995 FCC order forbids area codes from being applied to specific technologies, citing that doing so could put certain technologies at a competitive disadvantage.

Q: Has anything been done to keep these changes from being needed?
A: While the addition of new area codes has been inevitable for most of North America, number conservation efforts have prolonged the life spans of many area codes. Years ago, the 317 area code was projected to exhaust its number supply by 2003. But conservation efforts by the state and the telecom industry successfully delayed that by more than a decade.

Q: Where else has this happened?
A: 38 states, including Indiana, have implemented new area codes within the last two decades or are doing so now.

Q: How common is the overlay concept, nationwide?
A: All new area codes implemented in the United States since 2008 have used the overlay method. Overlays are now in use in 29 states.

For more information on the 317 relief case:

For more information in general: