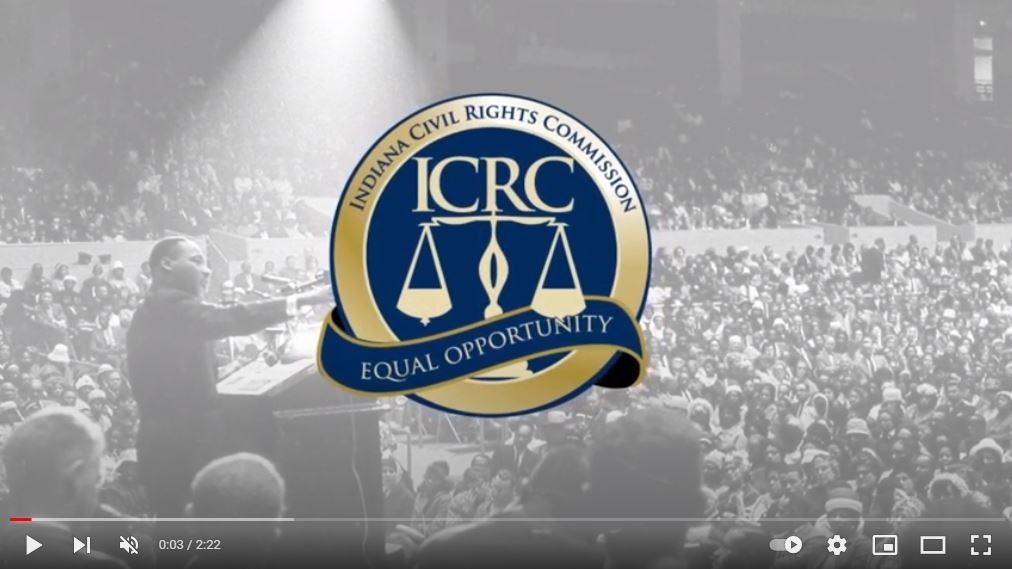 Please complete the form below to nominate a person or program of your choosing for the 30th Annual Dr. Martin Luther King, Jr. Indiana Holiday Celebration. Nominations for the 2022 Awards are due Wednesday, December 8, 2021 at 11:59 AM (NOON) EST. Only completed nominations received by the due date will be considered.

This award is granted to individuals or projects whose major societal influence includes breaking down barriers that have divided us in the past and/or building ongoing relationships that foster respect, understanding, and harmony in our society.

Presented at the Chair’s discretion, it recognizes local projects, programs, initiatives, and/or leaders that make significant contributions toward achieving the “dream” of Dr. Martin Luther King, Jr. in the areas of economic development, poverty reductions, social justice and/or peacemaking efforts.

The recipient is the ultimate pillar of their community; their efforts have afforded rights and liberties that did not exist previously.

Presented by ICRC to recognize trailblazers who, inspired by Dr. King’s dream, have devoted their personal and professional efforts to creating social justice in America and the State of Indiana.

Sagamore of the Wabash

The highest distinction in Indiana is the designation of “Sagamore of the Wabash” by the State Governor. “Sagamore” was a term used by Native American tribes of Indiana (and other tribes of the northeastern United States) to describe a lesser chief of a great man among the tribe whom the chief consulted for wisdom and advice. “The Wabash” refers to Indiana’s official state river.