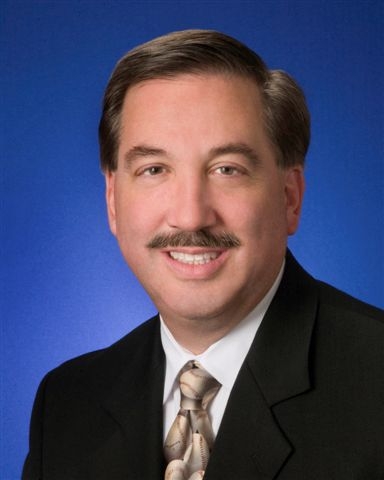 David Ziegner was appointed to the Commission on Aug. 25, 1990, by Governor Evan Bayh and has received continuous reappointments from Governor Frank O'Bannon, Governor Mitch Daniels, Governor Mike Pence, and Governor Eric Holcomb, with the most recent reappointment occurring in March 2019. He serves on the Board of Directors of the National Association of Regulatory Utility Commissioners (NARUC).

Commissioner Ziegner is part of the Nuclear Energy Partnership, which is a partnership between the NARUC Center for Partnerships and Innovation and the U.S. Department of Energy Office of Nuclear Energy. He is a former Treasurer of NARUC and a member and former vice-chair of the NARUC Committee on Electricity and is former chair of its Clean Coal and Carbon Sequestration Subcommittee. He is a member of the Mid-America Regulatory Conference.

Prior to joining the Commission, he served as a staff attorney for the Legislative Service Agency, where he developed his background in both utility and regulatory issues. As the agency's senior staff attorney, he specialized in legislative issues concerning utility reform, local measured telephone service, the citizens' utility board, and pollution control. He also served as general counsel for the Commission prior to his appointment.

Commissioner Ziegner and his wife Barbara reside in Greenwood and are members of Northminster Presbyterian Church.