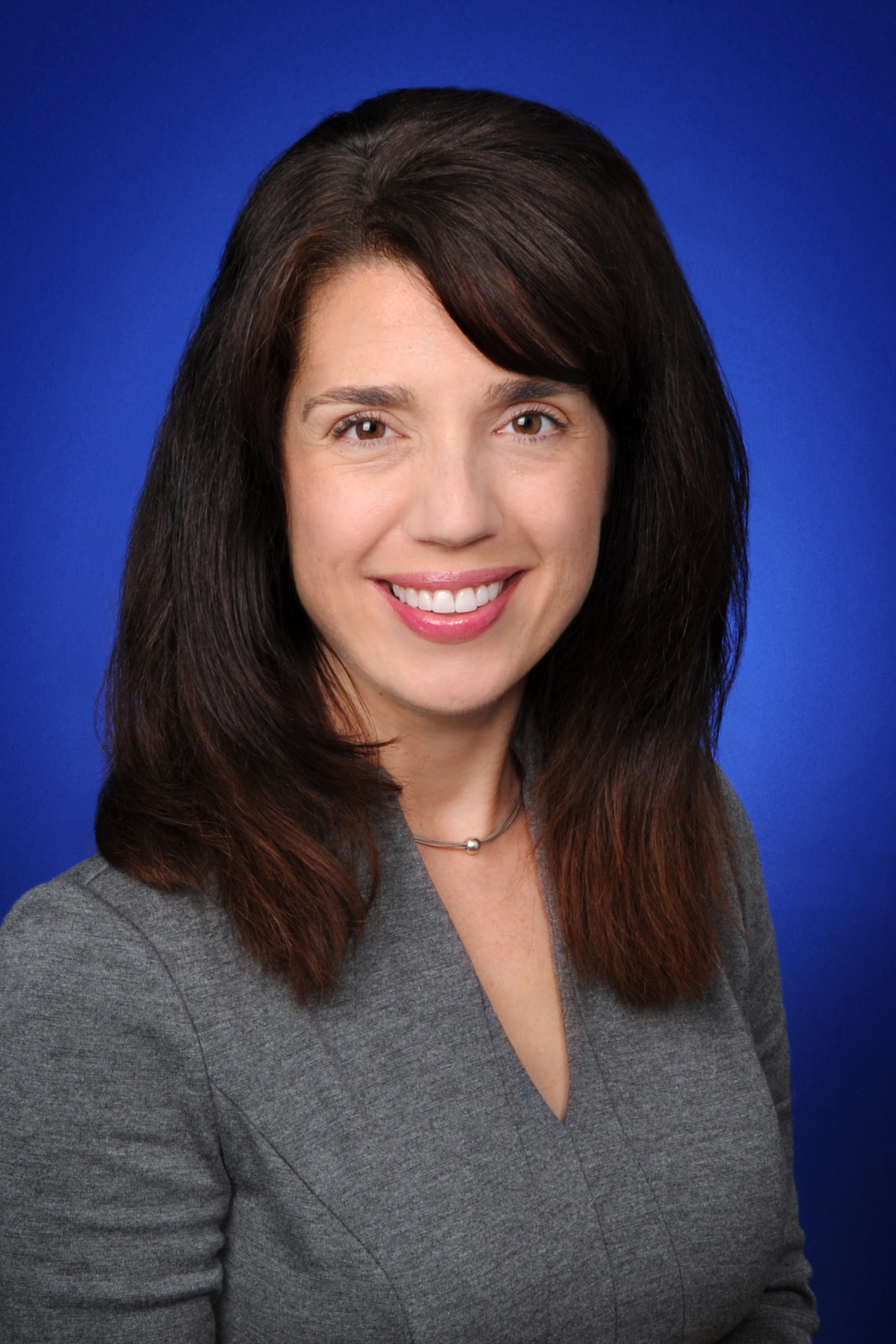 Sarah Freeman was appointed by Governor Mike Pence as Commissioner on September 19, 2016, and was most recently reappointed by Governor Eric Holcomb on December 20, 2021. Commissioner Freeman sits on the Board of Directors of the National Association of Regulatory Utility Commissioners (NARUC) and chairs its Subcommittee on Education and Research. She is a member of the NARUC Committee on Telecommunications and serves on the Boards of Directors for the Universal Service Administrative Company and the National Regulatory Research Institute. Freeman also is President of the Organization of MISO States.

Prior to her appointment, Commissioner Freeman served as a senior staff attorney with the nonpartisan Indiana Legislative Services Agency, where she drafted utility and transportation legislation and served as counsel to numerous legislative committees.

A native Hoosier, Commissioner Freeman earned her undergraduate degrees in psychology, French, and political science from Indiana University – Bloomington and her juris doctor degree from the Indiana University Maurer School of Law.

Commissioner Freeman lives in Indianapolis with her husband, Ian Stewart, and their daughter, Nia Stewart. They are members of Indianapolis Hebrew Congregation.