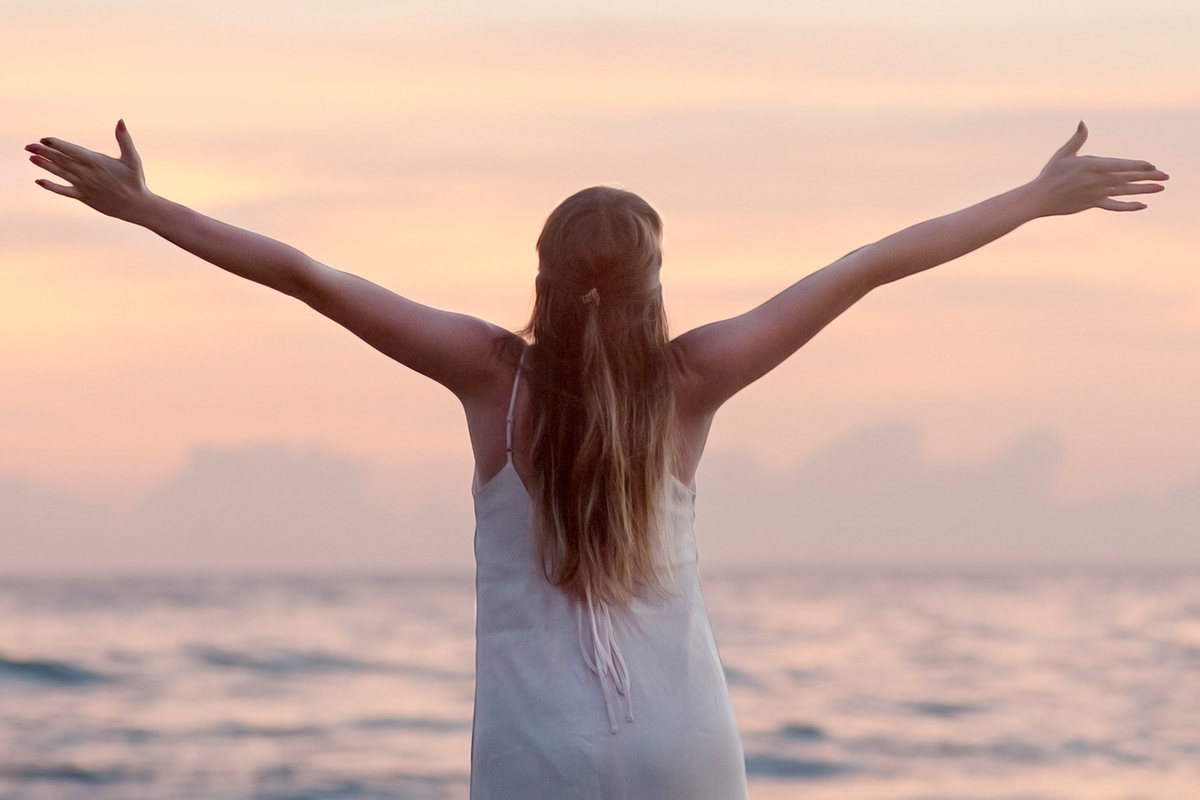 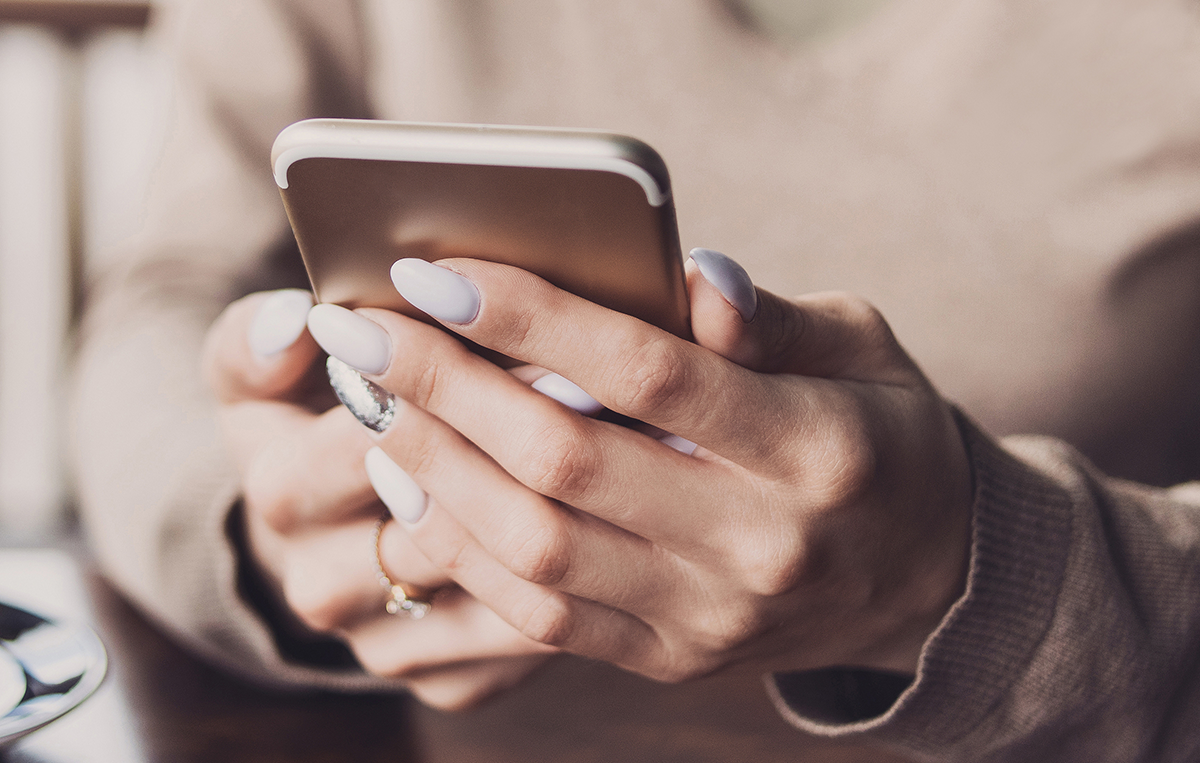 Text IN To 741741 For Suicide Prevention

If you or someone you know is thinking about suicide and seeking emotional support, there are crisis lines available via phone, chat, or text

If a suicide attempt has occurred, call 911 immediately or go to a nearby hospital emergency room.

What can parents do?

How to help a friend

In 2020, the Indiana Youth Institute reported that the percentage of Hoosier middle and high school students who considered attempting suicide ranged from a low of 11.8% (or 1 in 9 sixth grade students) to a high of 19.3% (or 1 in 5 tenth grade students). In addition, results from SAMHSA’s National Survey on Drug Use and Health estimates that 262,000 Hoosiers ages 18 years and older had serious thoughts of suicide during 2017-2018.

Indiana’s suicide rate has been higher than the national suicide rate since 2000 (source) and its rate in 2017 was the highest suicide rate observed in Indiana in over five decades (source). More than 1,000 Hoosiers have been lost to suicide every year since 2016 (source) and Indiana is in the top ten of U.S. states showing the largest percentage increase in deaths by suicide among 10-24 year-olds between 2007 and 2018 (source).

Indiana’s suicide prevention efforts are focused on realizing the bold and aspirational vision of zero suicides among Hoosiers. In 2017, the Indiana General Assembly passed, and the governor signed, House Enrolled Act 1430. As a result, the Division of Mental Health and Addiction hired a statewide suicide prevention director. DMHA has allocated more than $1 million dollars from the Mental Health Block Grant to expand and strengthen the existing suicide prevention infrastructure throughout the state. This work continues today. Indiana has an expanding network of community members and professionals engaged in suicide prevention through the Indiana Suicide Prevention Network, the ISPN Advisory Council, the Indiana Suicide Prevention Coalition, and the numerous suicide prevention coalitions and partners throughout the state. We hope that you will join this important work as we collectively seek to improve the quality of life for as many Hoosiers as possible and, through this ambition, build a culture in Indiana that makes the possibility of suicide less and less likely.

If you are interested in getting involved with suicide prevention in your community or are looking to connect to services, contact Christopher Drapeau.

If you use assistive technology (such as a Braille reader, a screen reader or TTY) and the format of any material on this website interferes with your ability to access information, please contact us at this link. To enable us to respond in a manner most helpful to you, please indicate the nature of your accessibility issue, the preferred format in which to receive the material, the web address of the requested material, and your contact information.