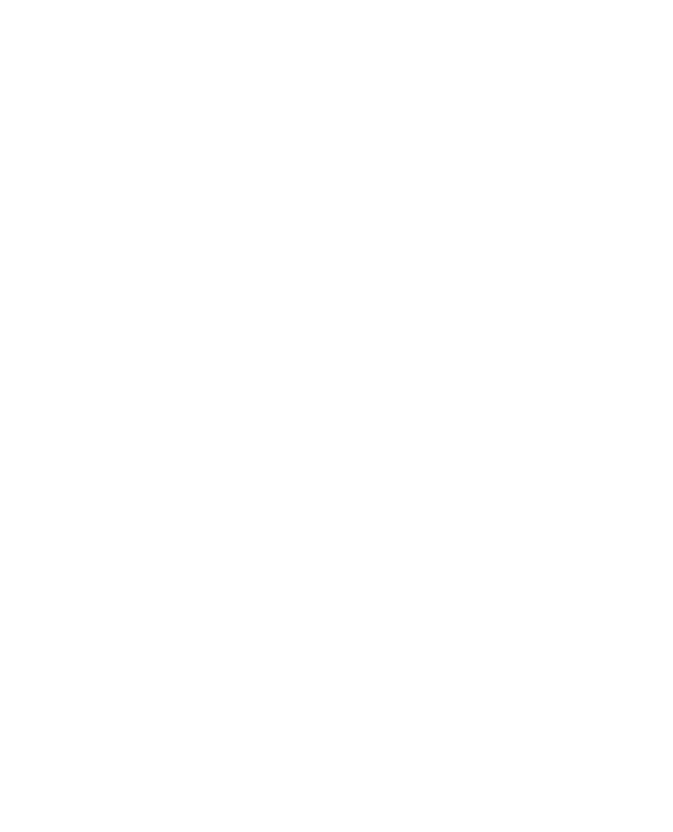 ISDA plans to take Indiana agriculture to the next level through the promotion of biofuels production and usage.  With more than $6.41 billion in sales, Indiana ranks 5th in the nation for corn and soybean production.  With 14 ethanol plants and 5 biodiesel plants, Indiana has the opportunity to produce 1.2 billion gallons of biodiesel per year.

While E85 (a blend of 85% ethanol and 15% gasoline) is only approved for flex-fuel vehicles, E15 has been approved by the EPA to run in cars 2001 and newer – meaning 80 percent of all vehicles on the road today are equipped for E15.  E15 is the most tested fuel in history and blends like E15 and E85 also tend to be cheaper at the pump.

Ethanol is an economic driver, bringing jobs and growth to rural communities. Growth Energy cites that the ethanol industry created and supported nearly 400,000 jobs across the country in 2015.  It decreases our dependence on foreign oil and helps move the United States towards energy independence by displacing some of the 7 billion gallons of oil we import from other countries every day.

Ethanol is a cleaner and cooler burning fuel and reduces greenhouse gases by 57 percent when compared to unleaded gasoline.  If all consumers used E15, approximately 8 million metric tons of greenhouse gas emissions could be eliminated.  This is equivalent to taking 1.35 million vehicles off the road.

Ethanol is high performing and used by the pros.  All racecar drivers at NASCAR use Sunoco Green E15, a blend of 15 percent ethanol and 85 percent gasoline. Since 2011, NASCAR has raced more than 6 million miles on E15. Additionally, Indy cars right here in Indiana run on Sunoco E85.

Biodiesel is a cleaner-burning renewable fuel that can be used in any diesel engine with little to no modification to the engine or fuel system.  It is made from the oil portion of soybeans and leaves all the protein portion available for livestock and human consumption.  It is nontoxic, biodegradable and reduces lifecycle greenhouse gases by as much as 86%.  Additionally, the National Biodiesel Board cites that for every unit of fossil energy it takes to produce biodiesel, 5.5 units of renewable energy are returned.  This is the highest return of any U.S. fuel.  Biodiesel is also better for your health as it reduces black smoke, carbon monoxide and harmful hydrocarbons that cause smog.

Biodiesel performs at a similar caliber to U.S. diesel fuel.  A blend of 20 percent biodiesel and 80 percent diesel fuel provides similar fuel economy, horsepower, torque and haulage rates as diesel fuel.  It also delivers a significant boost to lubricity compared with petroleum diesel fuel.  According to a test by Stanadyne Automotive Corp, even a 2% blend of biodiesel increases lubricity by 66%.  Biodiesel is also safe for your engine and unlike other additives that increase lubricity, biodiesel will not cause filter, fuel system or injector problems.