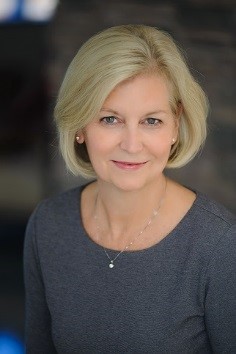 Dr. Box was named Indiana State Health Commissioner by Governor Eric J. Holcomb on Sept. 18, 2017.  She brings to the role a passion for improving the health of Hoosiers, beginning before birth.

Dr. Box has been a practicing obstetrician and gynecologist in Indianapolis for 30 years.  She served on the Indiana Perinatal Quality Improvement Collaborative (IPQIC), an advisory council to the Indiana State Department of Health that is comprised of more than 300 statewide community professionals working to reduce infant mortality. Her work with IPQIC included serving on a state task force to address neonatal abstinence syndrome (NAS), which established standards for the diagnosis of NAS and developed a hospital study to determine the prevalence of drug exposed newborns.

She and her husband of 40 years, David, a retired ophthalmologist, live in Indianapolis. They have four adult children and two grandchildren.