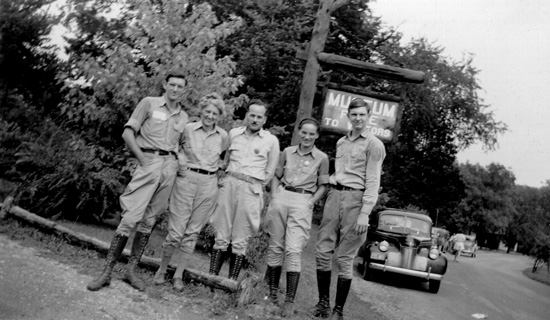 An important guiding principle for Richard Lieber was that each park should have a nature guide program. Indiana was among the pioneers of providing interpretive services to the public. Indiana’s first nature guide, Lucy Pitschler began in 1923 at McCormick’s Creek as a volunteer naturalist through the Nature Study Club of Indianapolis. Her work marked the beginning of interpretive services in Indiana State Parks.

Lieber strongly believed in interpretation, saying “Our parks and preserves are not mere picnicking places. They are rich storehouses of memories and reveries. They are guides and counsels to the weary and faltering spirit. They are bearers of wonderful tales to [they] who will listen; a solace to the aged and an inspiration to the young.”