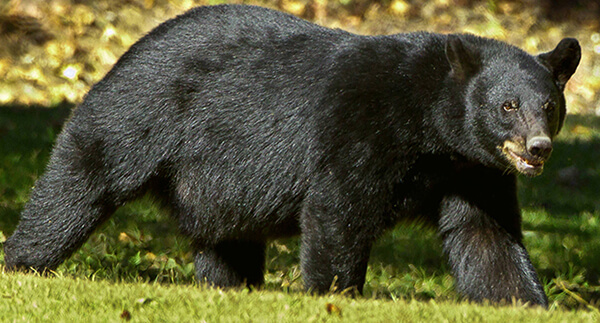 Black bears (Ursus americanus) were historically abundant across Indiana, excluding the northwest portions of the state dominated by prairie. Unregulated hunting and habitat loss caused black bears to be extirpated from Indiana and much of the Midwest by 1850. Today, black bear populations are expanding and they may pass through Indiana from established populations in adjacent states. In recent years, four black bears have been confirmed (2015, 2016, 2018, 2021) in Indiana. 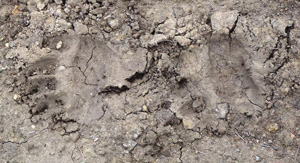 Black bears were once an exotic species, and are now protected under Indiana Administrative Code 312 IAC 9-3-18.8.