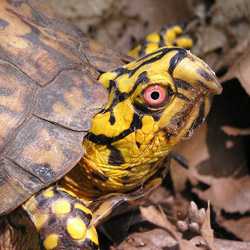 All native species of turtles that were taken from the wild or are listed as an endangered species CANNOT be sold in Indiana.

Turtles DO NOT make good pets! 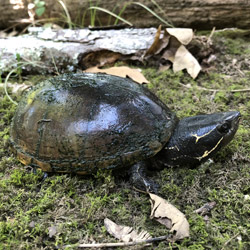 It is illegal to sell wild turtles

Many native, wild-caught turtles are still sold as pets, even though this practice is illegal in Indiana. The collection of wild turtles has caused many species to become endangered, especially when combined with habitat loss, water pollution and predators. Predators such as raccoons eat a large number of turtle eggs each year, and some turtle species do not even breed until they are several years old, meaning that it can take many years for a population to become established. You can help protect Indiana’s turtles by helping to preserve turtle habitat, especially wetlands, through local conservation organizations or the Indiana Nongame Wildlife Fund.

Below is a complete listing of Indiana’s native species of turtles: