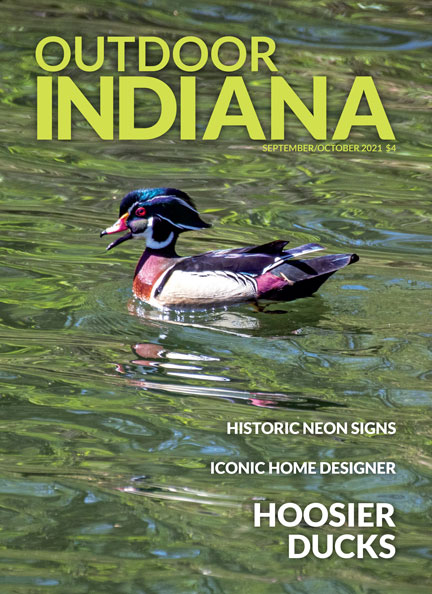 A male wood duck shows off his intricate plumage at
Shakamak State Park near Jasonville.
Photo by Frank Oliver 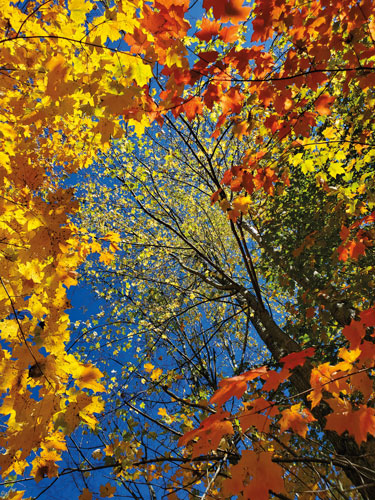 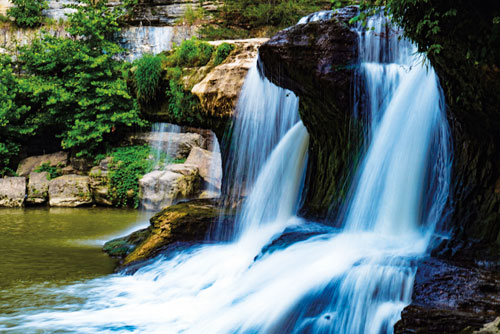