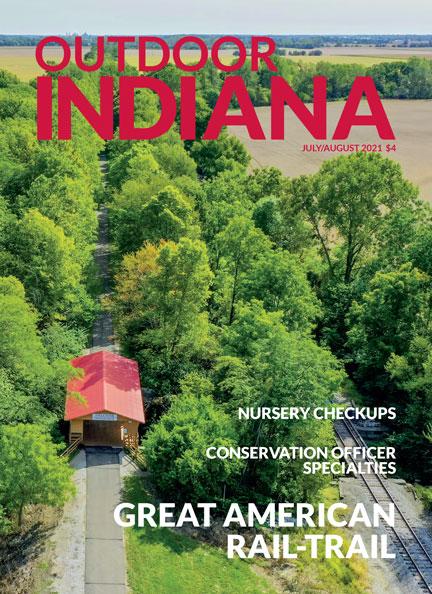 The Sweetser Switch Trail is a segment of the
Great American Rail-Trail.
Photo by Frank Oliver 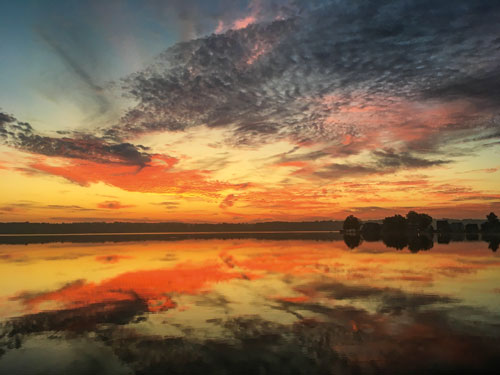 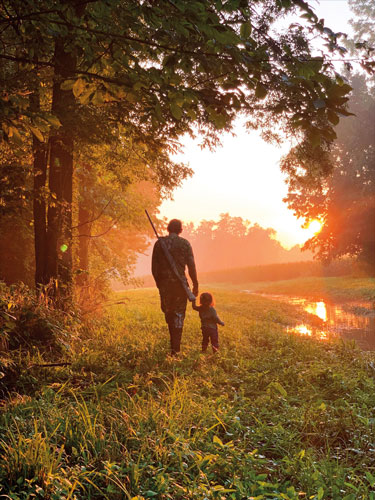