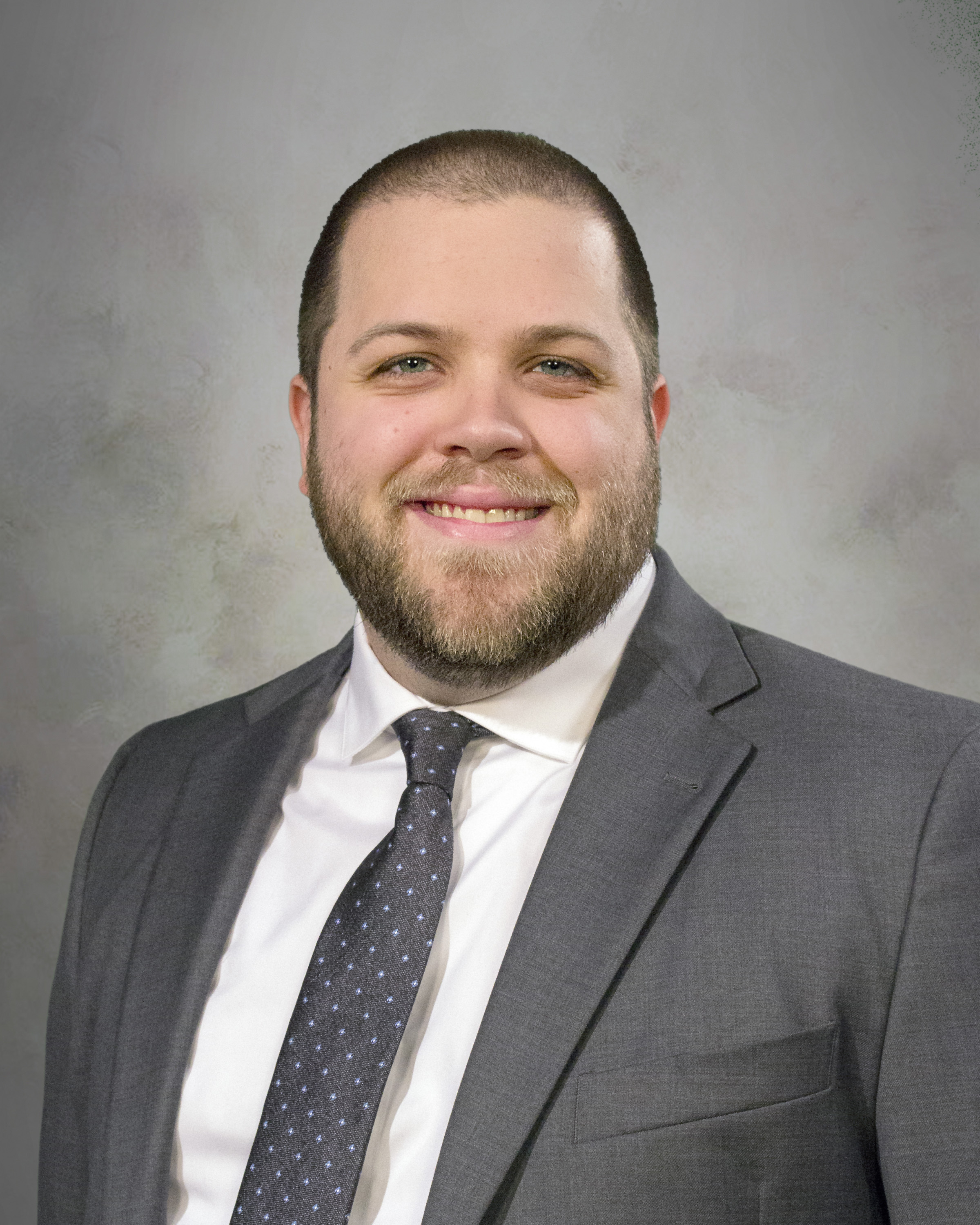 Scott Maitland serves as the Information Systems Director for the Department of Local Government Finance. He earned his Bachelor’s Degree in Applied Computer Science from IUPUI in 2015.

Scott previously worked as a Programmer/Analyst within the Department during 2014 and 2015. His work included optimizations to BudgetNotices.in.gov, updates to Gateways’ Budget Forms, and the development of the Date Entry for CNAV and Form 22 Application within Gateway.

Scott worked previously from 2015 to 2018 at Interactive Intelligence/Genesys as a Support Developer and Software Engineer. He worked extensively on the billing support applications for the PureConnect Cloud Team.

When not working, Scott is cheering on the St. Louis Cardinals and Indianapolis Colts, playing chess, and spending time with his wife, Emily.