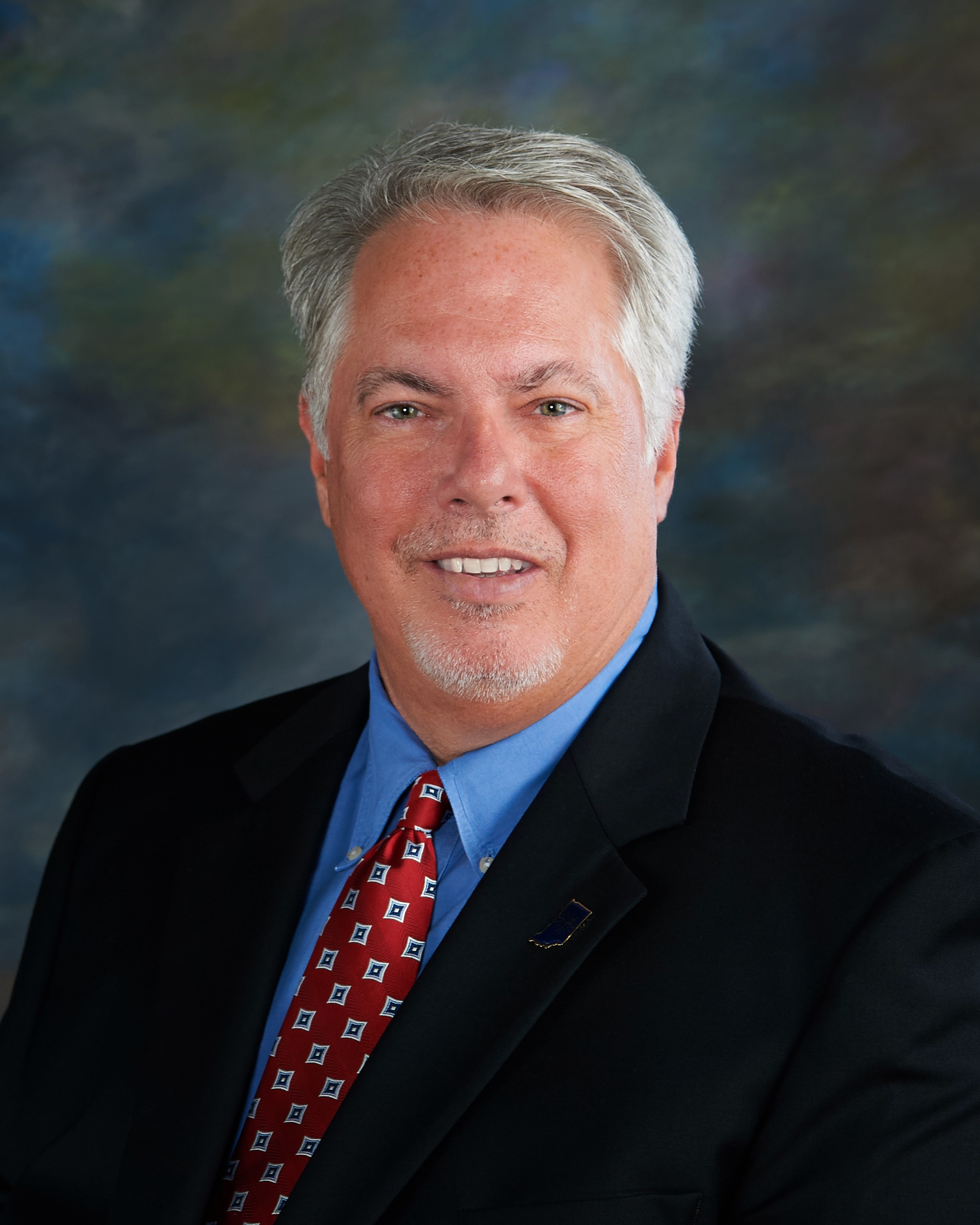 Before Governor Holcomb appointed Wes Bennett as the Commissioner of the Department of Local Government Finance, he served twelve years as the elected Clerk-Treasurer of the Town of Plainfield. In his capacity as the fiscal officer, he managed the financial arm of the Town. This role included budgeting, fiscal analysis, asset and investment portfolios, internal auditing and controls, payroll, payables and utility accounts receivables.

In addition to his fiscal role, Bennett was responsible for all record-keeping for the town. This included the collection, recording and retention of Town Council Ordinances and Resolutions, maintaining the municipal code and certifying town documents. Wes worked closely with the general public on behalf of the Town Council to supply combined constituent services. The Clerk-Treasurer is statutorily authorized to officiate weddings. Wes is proud to have officiated the wedding of his son and daughter-in-law.

During his twelve years in office, Wes worked with elected and appointed officials on issues facing every level of local government, including townships, libraries, schools, cities and towns as well as the county and state. These issues include E911 and public safety funding, training and continuing education, internal controls, compliance and reporting requirements, capital funding and operations.

Born in Anderson and raised in Plainfield, Wes is a graduate of Plainfield High School. He has spent numerous hours as a local volunteer serving youth sports organizations, as well as serving Meals on Wheels. Wes is a member of the American Legion Post 145, in Avon, and the Plainfield Fraternal Order of Police. Wes and Suzy Bennett have been married for thirty two years, and they attend Plainfield Christian Church. They have two adult sons, Ryan and Brendon (Stephanie) and two beautiful grandsons, Jaxson and Parker.